A clever Australian mum has shared the genius gift-giving trick she uses when celebrating birthdays.

Mum Jypsie said she uses the ‘four-gift rule’ with her daughter, and asks her to consider something she wants and need, along with something to wear and read.

‘My daughter turns fives this month, we stick to the four-gift rule in our house. It might not be much in some people’s eyes but it’s all she wanted and expressed interest in over the last few weeks along with things she needs,’ she said on Facebook.

The rule ensures the children aren’t ‘spoilt’ and helps parents avoid spending too much money on gifts.

Mum Jypsie said she uses the ‘four-gift rule’ with her daughter, and asks them to consider something they want and need, along with something to wear and read

Jypsie said her daughter wanted a skipping rope, hair chalk and a secret diary, and needed a new toothbrush.

Her daughter also picked out summer sandals, a swimsuit and a pair of shorts to wear, and chose a fairy book to read.

Jypsie said she also likes her daughter to experience new things, so she opted to book in her first haircut and have a party at a local park.

Other mums part of the Facebook community praised the idea and called it ‘brilliant’ and ‘smart’. 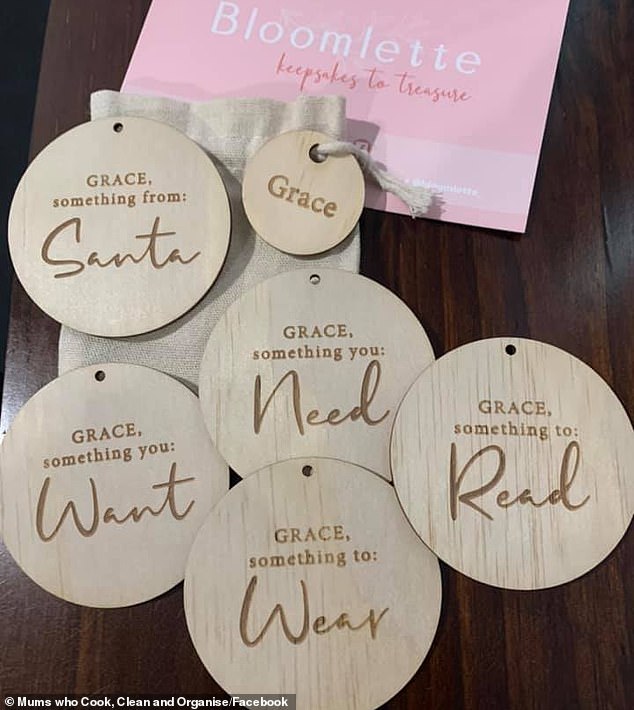 Another mum said she uses the same tactic for birthdays and Christmas, and bought customised wooden plaques to outline the four rules (pictured)

‘Awesome way of doing it, my mind boggles at the amount some spend,’ one mum said. 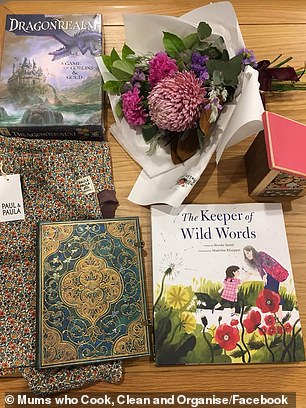 ‘Give them too much and they will never appreciate things – well done that’s an awesome present,’ another said.

A third added: ‘I honestly love this, so sweet and thoughtful. I need help to change my thinking, I spoil my kids way too much.’

Another mum said she uses the same tactic for birthdays and Christmas, and bought customised wooden plaques to outline the four rules.

‘We are doing the same when my daughter turns one in November. I’m very weary of too much “stuff” – she is very lucky and has a lot of people who love and buy her gifts! I have my mindful gifting tags ready!’ the woman said.

Another mum said: ‘We don’t go overboard for birthdays either. We don’t stick to categories, but we buy useful, long lasting items.’

The social media post received more than 1,500 ‘likes’ from impressed parents across Australia. 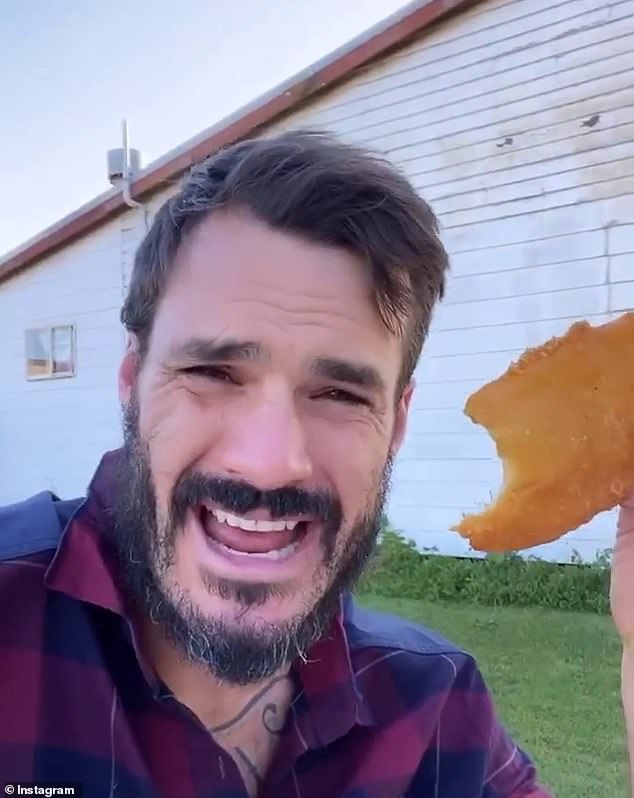 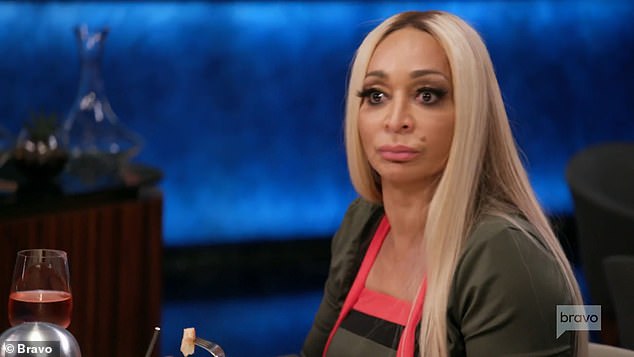