‘For years,’ writes Elton John in the prologue to his riotous memoir, ‘I lived a life in which nothing really happened . . . But I’m not complaining at all about life being dull — I liked it that way.’

As a teenager in Pinner with viciously warring parents, the young Reg Dwight was a late developer in every sense — until he discovered rock ’n’ roll. After that, Reg transformed into Elton John.

Hilariously bitchy about his celebrity chums (Rod Stewart comes in for relentless ribbing) and even more scathing about himself, this is a fabulously revealing memoir, in which juicy anecdotes — such as Richard Gere and Sylvester Stallone coming to blows over Princess Diana — are recounted with the keen self-awareness that accompanied Elton’s new-found sobriety. 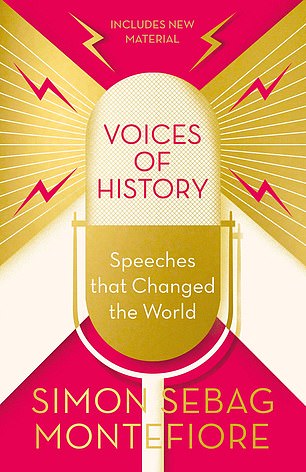 ‘Oratory is theatrical. It requires some of the gifts of the thespian and the tricks of the showman,’ writes Simon Sebag Montefiore in this anthology of speeches that changed the world.

But he points out an important difference between actor and orator: if a speech is to be persuasive, its audience must believe that the speechmaker is utterly sincere.

Conviction can be as effective in a bad cause as a good one — a point vividly illustrated in speeches by Stalin and Martin Luther King. The fact that men’s voices have been more widely heard throughout history is starkly reflected in the collection, where men do most of the talking.

But there are stirring examples of outspoken women, including the Queen’s moving speech on the challenge of Covid-19. 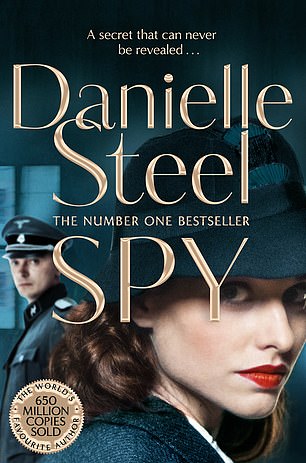 When Alexandra Wickham is growing up on her aristocratic parents’ country estate in Hampshire, her future seems already decided: a London season as a debutante, a titled husband, children and life as the chatelaine of a great country house.

Instead, when war breaks out Alex joins her older brothers, William and Geoffrey, in volunteering to serve her country.

Her fluent French and German mean that she is soon recruited to work as a special agent, a role in which she kills a German soldier and charms secrets from a Nazi officer in Paris while swathed in mink.

Danielle Steel’s sweeping epic is a thrilling reminder that history is made by women, as well as men. 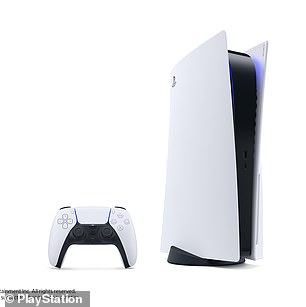