In a directive last week, the state’s Department of Health and Human Services (DHHS) cited the Quidel Sofia II and the Becton Dickinson (BD) Veritor Plus.

The tests were hailed a cheaper, similar and faster than traditional laboratory tests with samples that could be processed in as little as 15 minutes.

However, nearly two-thirds of the tests were false-positive, or people mistakenly told they were infected with COVID-19.

Nursing homes are asked to longer use the kits ‘until the accuracy of the tests can be better evaluated’ and use other tests available to them. 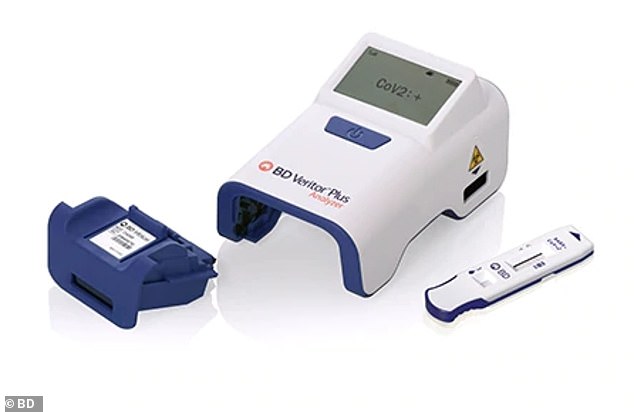 There are two different types of tests: nucleic acid tests and antigen tests.

Antigen tests look for viral proteins and, although they are as touted as easier to mass distribute, they are considered to be far less accurate than nucleic acid tests.

Quidel Sofia and BD Veritor are both antigen tests.

When the two companies submitted their applications for approval by the US Food and  Drug Administration (FDA), the agency said both tests had a high specificity rate and moderate sensitivity rate.

In other words, the tests would show no false negatives and some false positives.

‘This means that these antigen tests are accurate for detecting individuals with COVID-19, but less accurate for correctly detecting when someone does not have COVID-19,’ Nevada’s department of health wrote in the release.

Nursing homes around the country received the tests in August, which were seen as a solution to test shortages and backlogs of swabs that were sent to laboratories.

Still, the DHHS recommended that all positive test be confirmed by a laboratory to ensure accuracy.

By mid-September, several nursing homes told health officials that they were conflicting results. 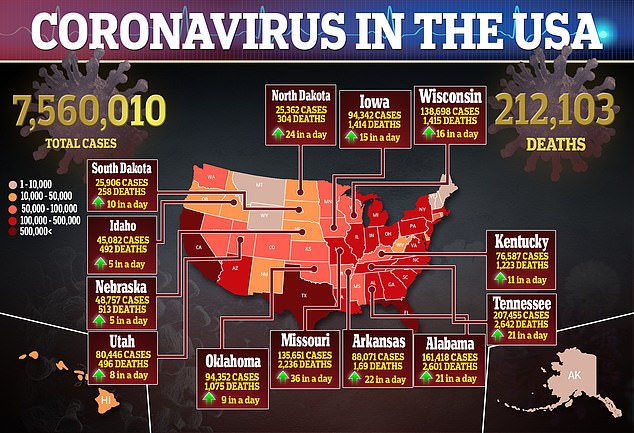 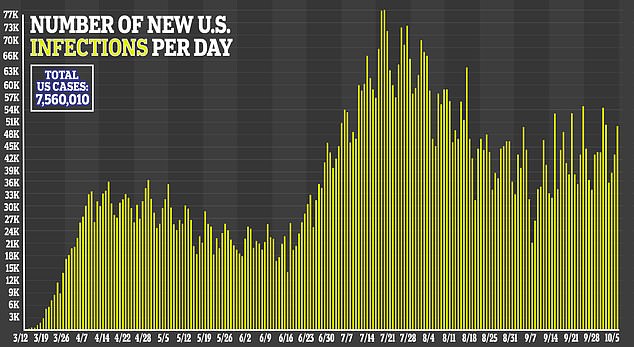 Of the 12 facilities that performed antigen testing, 60 kits had positive results, of which 39 were sent to labs to confirm.

Results showed that 23 of the tests – 60 percent – were false positives,

DHHS notes that conflicting test results could be due to not following the manufacturers’ protocols or not being well enough trained on how to use the kits.

Regardless, the state will be using viral RNA tests until officials can determine more about the accuracy of antigen tests, the directive states.

DailyMail.com has reached out to both Quidel and BD, but neither immediately returned a request for comment. 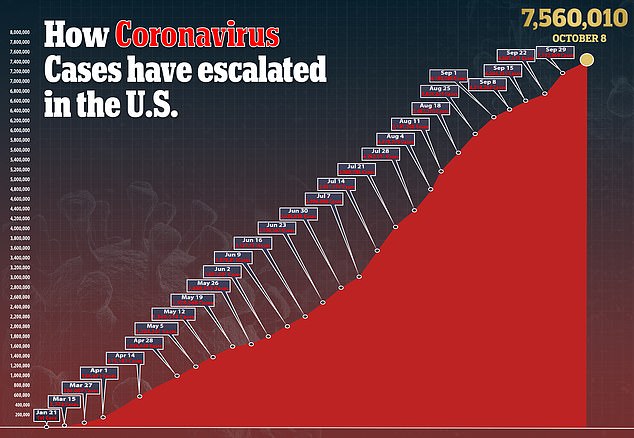 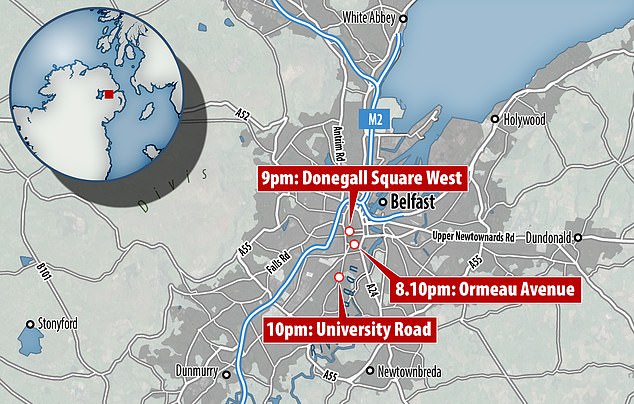