Ministers are today desperately looking for ways to prevent businesses collapsing as Boris Johnson prepares to impose tougher lockdowns across a swathe of the country.

Chancellor Rishi Sunak is putting together a package expected to resemble the soon-to-expire furlough scheme, but targeted at local areas hit with restrictions under a new ‘traffic light’ system.

The mechanism for classifying the harshest ‘red’ or ‘Tier Three’ zones are still unclear, but they are expected to cover around 10million people, including the inhabitants of Manchester, Liverpool and Newcastle – three cities that have continued to see infection rises despite other restrictions.

Hospitality businesses are set to be shut under the new measures, likely to be confirmed Monday and imposed from Wednesday, but shops, offices and schools will stay open.

Ministers are still mulling the fate of hairdressers and leisure facilities

The new wage support for workers in the areas affected by local lockdowns is expected to be more generous than the rest of the country will get,

Chancellor Rishi Sunak (pictured in London this week) is putting together a package expected to resemble the soon-to-expire furlough scheme, but targeted at local areas hit with restrictions under a new ‘traffic light’ system 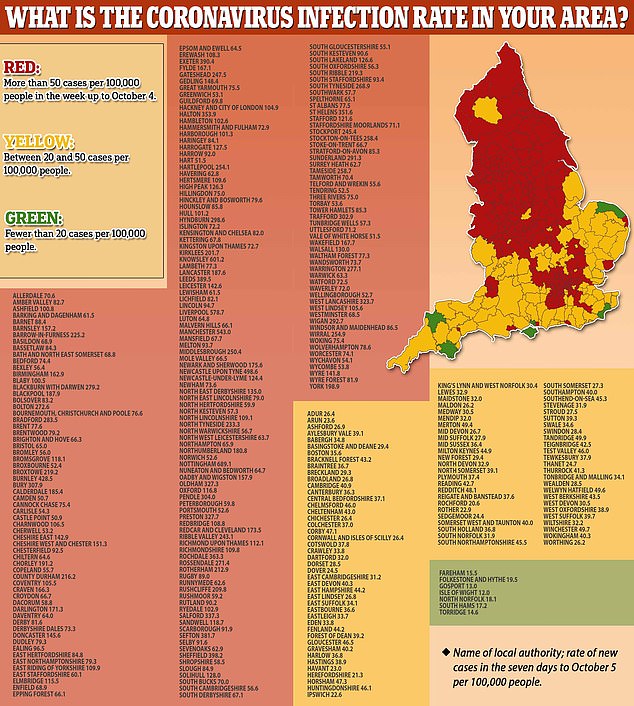 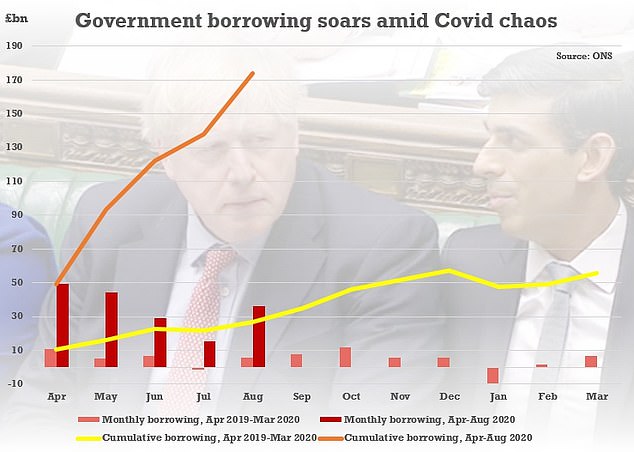 But it will raise further fears about the pressure on the government finances, with borrowing already set to top £300billion this year.

Mr Sunak made clear in his Tory conference speech this week that tax rises are coming, although they will probably be delayed until after the immediate crisis has passed.

Last month Mr Sunak confirmed that the furlough scheme will close at the end of this month, but announced a new Job Support Scheme in its place.

British workers will need to carry out at least a third of their normal hours to qualify, with their employer meeting wages for that time.

The government and the business will then pick up a third each of the the remaining usual salary.

As a result the worker will receive 77 per cent of their usual monthly wage.

The government will be paying 22 per cent, capped at a maximum £697.72 a month. The employer will pay the other 55 per cent.

Conservative MPs and local leaders in the North have been venting fury about the government’s stance, with former minister Jake Berry accusing the premier of being ‘London-centric’ and enjoying his sweeping emergency powers ‘a little bit too much’. Politicians in Manchester, Liverpool, Newcastle and Sheffield raged at ‘diktats announced without notice’ and said ministers were treating the North like a ‘petri dish for experimentation’ while the South gets off lightly.

But health minister Nadine Dorries warned those telling the government not to impose further curbs that otherwise hospital admissions will be ‘at a critical stage’ in 10 days’ time.

Mr Johnson is also coming under massive pressure from scientists to go further and impose a ‘circuit breaker’ lockdown similar to that dramatically announced by Nicola Sturgeon yesterday. For 16 days from tomorrow pubs and restaurants in Scotland are being banned from serving alcohol indoors and must close by 6pm. In large areas north of the border hospitality venues are being told to shut altogether.

The government’s SAGE group was meeting this afternoon, with one member, Professor John Edmunds, saying beforehand that a short sharp shock was needed to ‘stop the epidemic from getting out of control in the next few weeks or months and overwhelming the health service’.

There was a slight relief for Mr Johnson this afternoon as Keir Starmer backed off a confrontation over the blanket 10pm pubs curfew – which critics say is making matters worse – to get the plans through Parliament. The Labour leader said his MPs will not oppose the measure in a crunch vote next week, although he wants the policy reviewed. 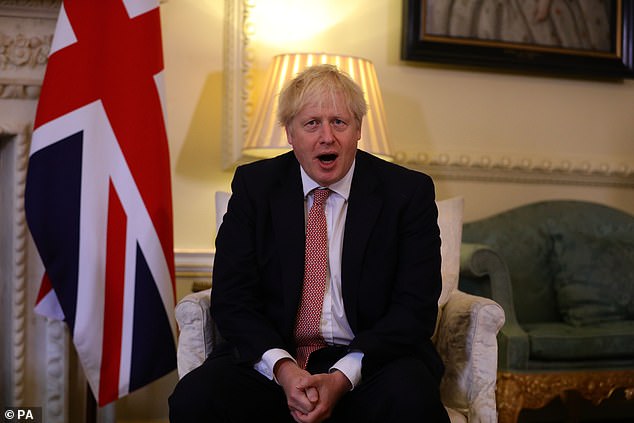 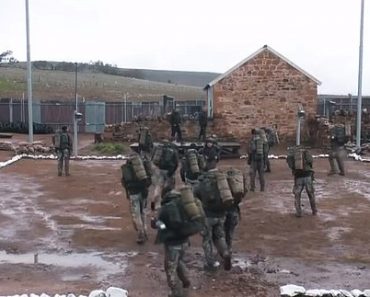