Simon Cowell will make a TV comeback with a new show to rival the success of Britain’s Got Talent, according to X Factor voiceover man Peter Dickson.

The music mogul, 61, is in recovery after falling off his electric bike and breaking his back in three places, but voiceover artist Peter doesn’t believe Simon’s injuries will keep him down for long.

In an exclusive interview, Peter, 63, who is best known as the voice of The X Factor, said: ‘We haven’t seen the last of Simon Cowell – he’ll be back with a new show.’

‘He’ll be back’: Simon Cowell will make a TV comeback with a new show to rival the success of Britain’s Got Talent, according to X Factor voiceover man Peter Dickson

Peter continued: ‘Simon has had his foot on the gas for so many years now – he’s a workaholic. He works very, very hard and deserves everything he has.

‘I wish him well and I hope he won’t be too inconvenienced by this bike accident, which sounds pretty unpleasant.

‘Talent shows never go away and always come back, we will see another version of the X Factor in the future.’

Simon, who turned 61 on Wednesday, is currently at home in Malibu with long-term partner Lauren Silverman, 43, and their six-year-old son Eric. 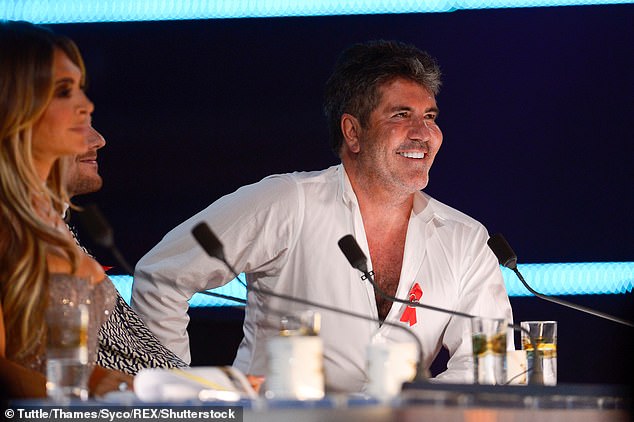 On the mend: Simon is in recovery after falling off his electric bike and breaking his back in three places, but Peter doesn’t believe Simon’s injuries will keep him down for long 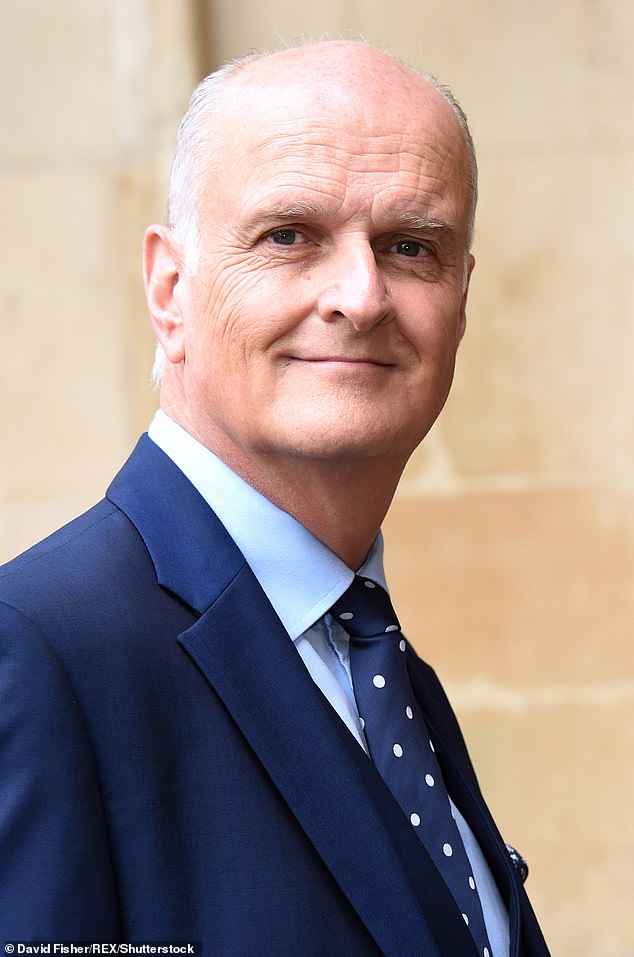 Must read: Peter released his first book in September, which he said documents the journey of someone who’s been behind-the-scenes of the country’s biggest radio and TV shows

Peter, whose new book Voiceover Man tells the story of his career, said X Factor boss Simon urged him to be ‘bigger and bolder’ with his vocal announcements on the show.

He said: ‘Simon is extremely hands-on. Every year he used to say to me ‘I want it bigger, bolder, brasher, louder’ and I’d try to give it to him every year but there comes a point where you literally can’t give anymore!

‘We didn’t know at the time but The X Factor was to become the biggest show on TV. Of course now, Britain’s Got Talent has overtaken it.’

He had been the voiceover man on the ITV talent series since it began in 2004 but left the job in 2015, only to return months later. 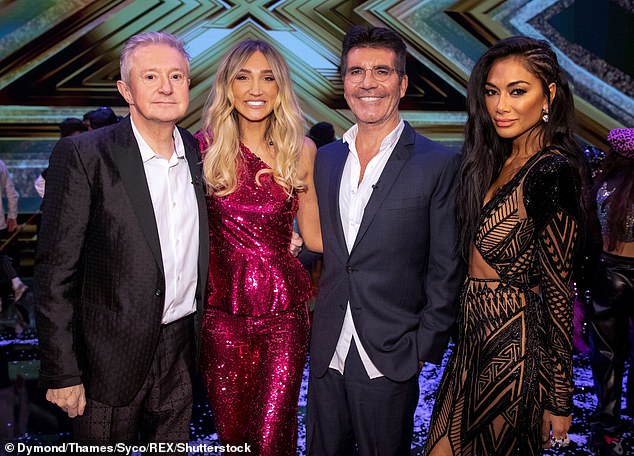 After belting out judges’ and contestants’ names for over a decade, Peter has earned himself a cult following, resulting in thousands of fans asking for their own recordings of his distinctive tones.

He said: ‘Mostly from me, people want their voicemail recorded; God knows how many of those I’ve done over the years, which has been horrendous!’

Peter’s best known announcement was that of former contestant Rachel Adedeji, who he says can’t go anywhere without fans reminding her of the iconic introduction.

He added: ‘It’s the one name out of all the names, and there has been 16 years of this, that people remember because it’s just so glorious. 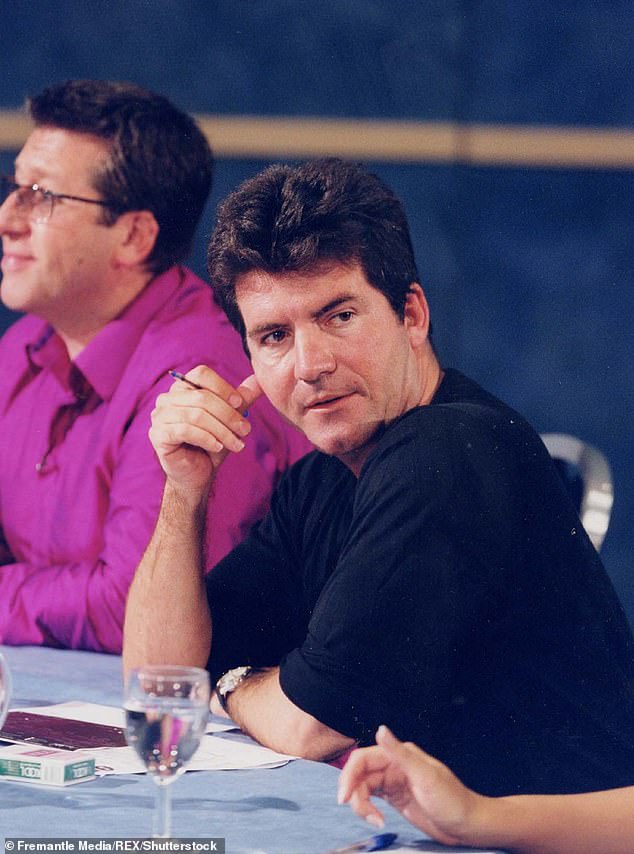 Throwback: Voiceover artist Peter worked with Simon for over a decade on the show, with the music mogul telling him to be ‘bigger, bolder, brasher, louder’ with his announcements (2002)

‘You can really stretch it out: Rachel Adedeji. She knows it’s a thing, everywhere she goes, she gets it.

‘She’s probably sick to death of it and is trying to forget about her time on the X Factor but no one will let me forget. I am certainly to blame for that!’

The X Factor was ‘rested’ this year following a decline in ratings and is understood to return in 2021. 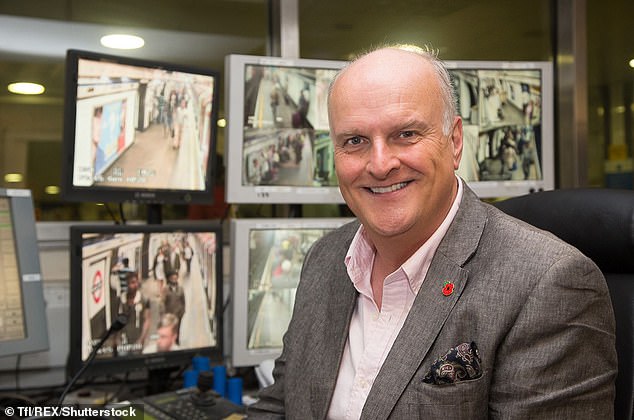 ‘It will return’: Peter, whose new book Voiceover Man tells the story of his career, said he has ‘every expectation’ The X Factor will return in ‘some format’ after being ‘rested’ this year

According to sources, Simon is keen to ‘rethink the structure of the show and its shape for the future.’

Peter said: ‘I have absolutely no idea about the future of the show.

‘They rested it, whether that’s a rest for one year, two years, three years, I have no idea, it will be up to the executives on the show and the ITV commissioners.

‘But I have every expectation it will return in the future in some format.’ 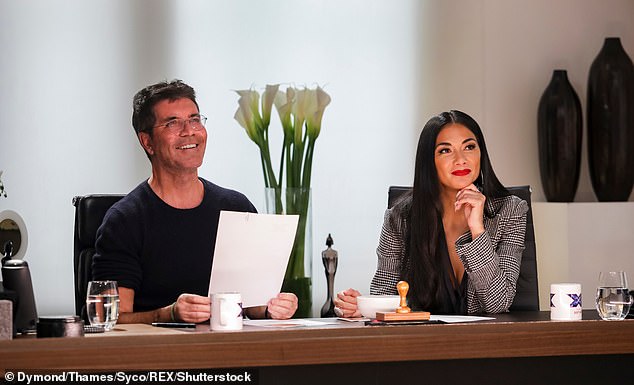 What Next?: According to sources, Simon is keen to ‘rethink the structure of the show and its shape for the future’ after launching breakout shows such as X Factor: The Band last year

Peter released his first book in September, which he said is about his career as a voiceover artist throughout the years, and documents the journey of someone who’s been behind-the-scenes of the country’s biggest radio and TV shows.

Speaking about Voiceover Man, he said: ‘Well, it was probably one of the most challenging things I’ve ever had to produce.

‘I have been recounting antidotes about people I’ve met and the famous people I work with for years.

‘I started putting it together five or six years ago and then during lockdown of course that was the perfect opportunity to get on, so I finished and then the whole process of refining it and polishing it, it went through about five revisions.

‘I love the English language and I do love to write, so that part I found very difficult to let go of it. It’s a labour of love it really is, but I enjoyed it.’ 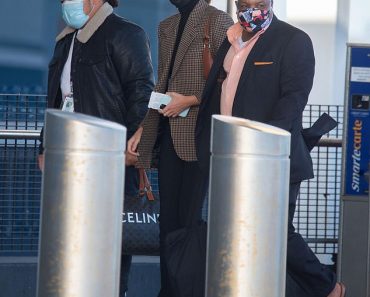 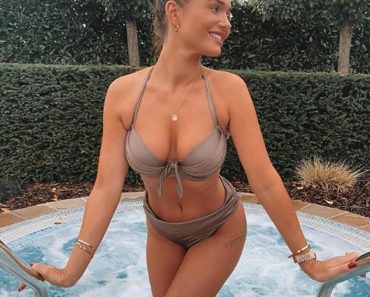 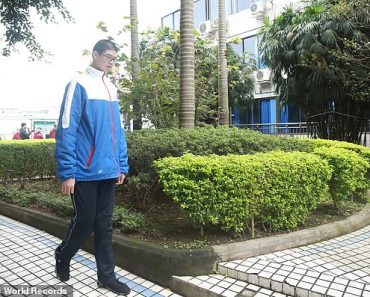 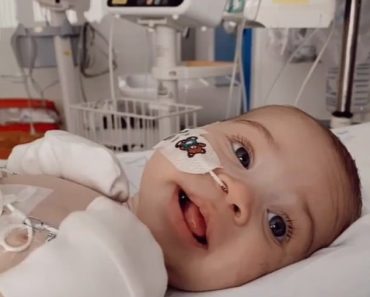