X Factor winner Altiyan Childs, 45, resurfaces after a decade away from the spotlight – and you’ll NEVER guess what he looks like now

He’s the Australian rock singer who was crowned the winner of the second season of The X Factor back in 2010.

The 45-year-old musician, who is preparing to make a career comeback, has ditched his signature facial hair for a clean-shaven style. 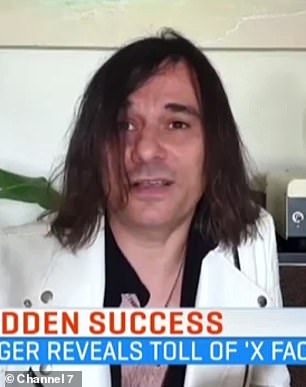 Look how he’s changed! Rockstar Altiyan Childs (pictured left in 2010, right in 2020) has changed a lot in the last decade – as he announced new music on The Morning Show

This simple change has altered his entire look, although he has still kept the long, black locks he was once famous for.

The Somewhere in the World star debuted his new appearance while being interviewed via Zoom on The Morning Show on Thursday. 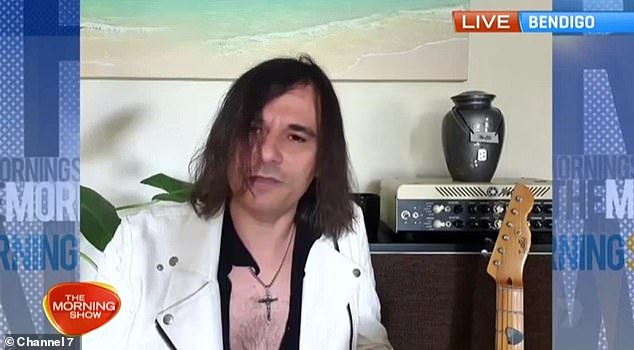 Still a rocker! While his face appeared different, Childs did decide to keep the long, black locks he was famous for

He infamously once lived in a cave in Sydney, and faced multiple accusations of drug use throughout his career.

During the chat, the former forklift driver said he’d found God and was living a life ‘as pure as it can be’.

Altiyan explained: ‘God saved me one night on the highway. 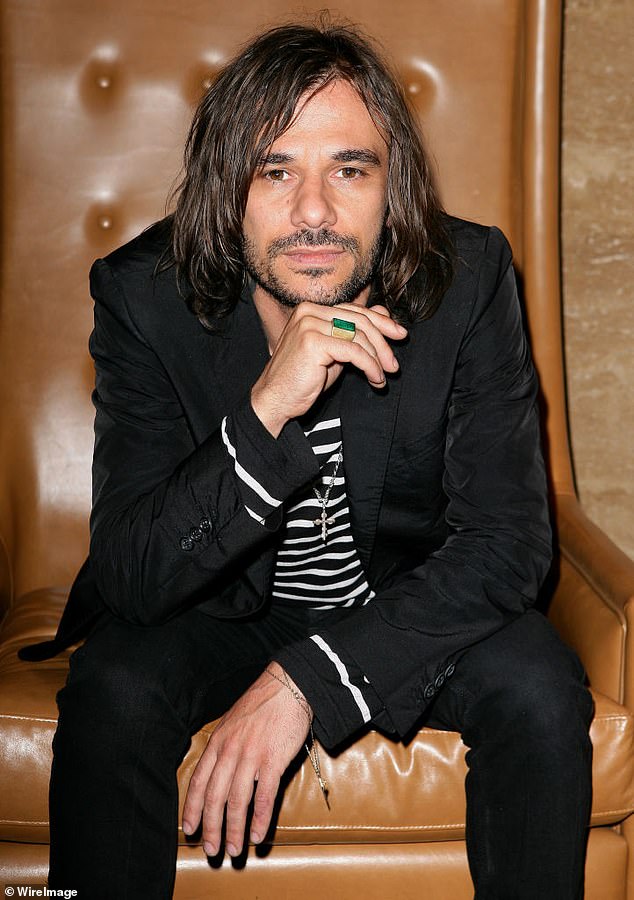 Embracing his faith: During the interview, Childs says he found God – and says he’s now ‘waged a war’ on sin and lives a life ‘as pure as it can be’. Pictured in 2010

‘I was coming home from a gig, and my friend at the time was driving and I fell asleep… then I heard a voice inside which said, “Wake up”.

‘When I opened my eyes, there was a brick wall coming towards me at 100 kilometres an hour.’

After realising the driver was asleep, Altiyan pushed the steering wheel to the right and veered the car away just in time.

‘I’m not supposed to be here. From there, I really have waged war, for lack of a better term, on sin and I have made a home on the shoulder of Jesus Christ,’ he said. 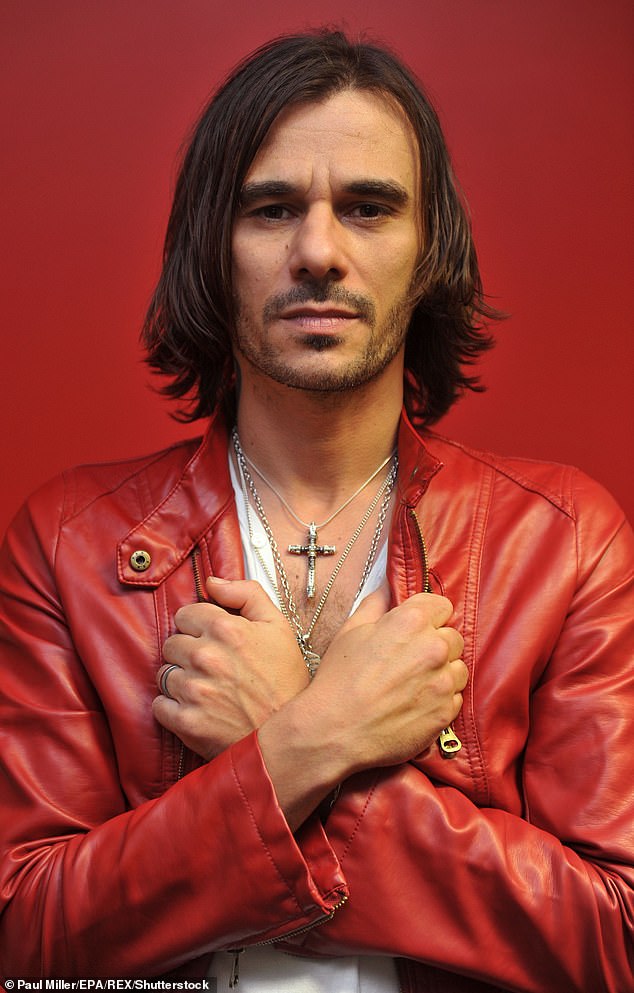 Low: Childs infamously lived in a Sydney cave during his lowest point, faced accusations of drug use and his friendship with a young fan made headlines (pictured in 2011) 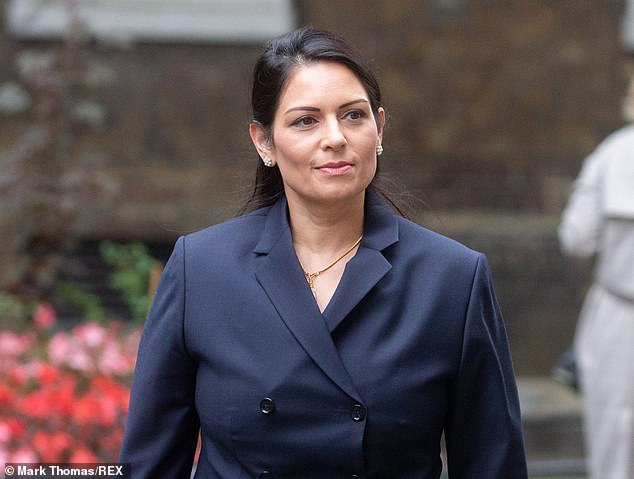 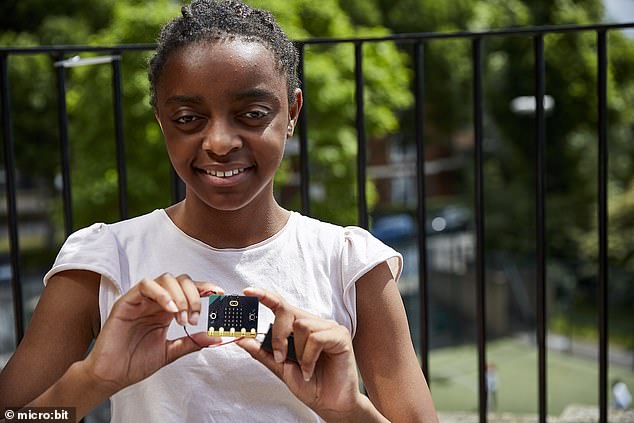