President Donald Trump‘s doctor says he will be able to return to ‘public engagements’ on Saturday, which would be just over a week after the president first announced he had tested positive for coronavirus.

Trump was first diagnosed with COVID-19 last Thursday, and was moved to Walter Reed Medical Center on Friday before returning to the White House on Monday evening.

‘Since returning home, his physical exam has remained stable and devoid of any indications to suggested progression of illness.,’ Conley said in a memo released by the White House on Thursday night.

‘Saturday will be day 10 since Thursday’s diagnosis, and based on the trajectory of advanced diagnostics the team has been conducting, I fully anticipate the President’s safe return to public engagements at that time.’ 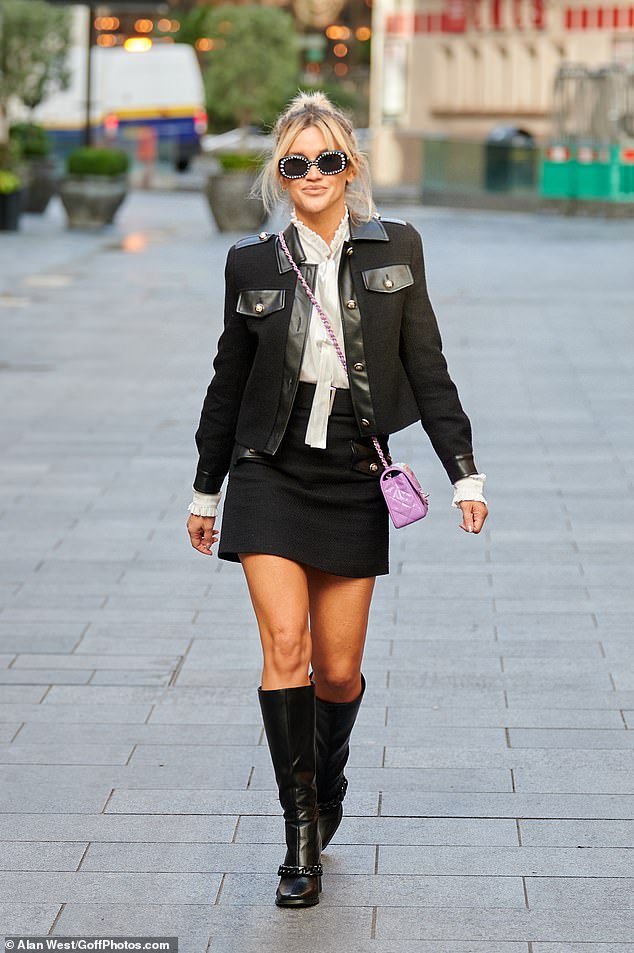