A Brazilian model who once graced the covers of Elle, Grazia and Glamor has been found alone and disorientated in a Rio slum a year after going missing in New York.

Eloisa Pinto Fontes, 26, from Alagoas state in north-east Brazil, was found in the Morro do Cantagalo favela in Rio in the south-east of the country on October 6.

She was found by a local neighbourhood watch team were tipped off about an unknown woman who had been wandering the favela – shirtless and shoe-less – for two days.

Fontes’s parents have been searching for information about her after she vanished in June 2019 in New York, where she had been living with her husband and fellow model Andre Birleanul for work.

Former model Eloisa Pinto Fontes, 26, was found wandering through a favela in south-east Brazil visibly disorientated with no shirt or shoes on October 6 (pictured wearing sandals and a football shirt that were given to her by social workers) 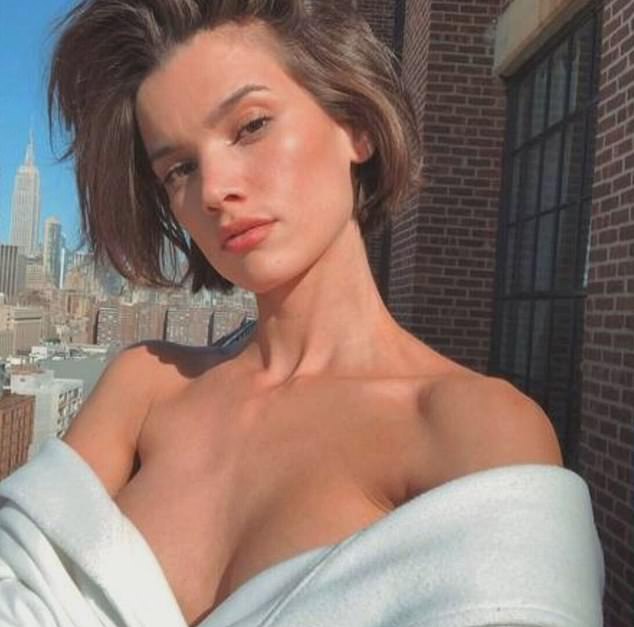 Fontes (pictured in New York City) went missing from New York a year ago. She was living and working in the Big Apple as a professional model

On that occasion Brazilian media reports that she was found by New York police five days later, wandering the city in a disoriented state – but her parents could still not make contact with her.

She is then thought to have moved back to Brazil in January of this year where she settled in Rio without informing her family, with Oglobo reporting that she had been looking for work.

However, it thought that her family – who live in a different part of Brazil – were not aware of the move. CNN reports they have been searching for her since last year.

Joy modelling agency said staff spoke with Fontes – whose career had stopped after her first disappearance – and agreed to help her find work.

She mentioned at the time that she may also be travelling to Germany and New York for work, but that she would also like to find jobs in her native country.

Joy says she never carried out any contracts for them before the pandemic hit, effectively shutting down the industry.

Fontes is thought to have lived with a friend when she first arrived in Rio, before moving in with a boyfriend.

But the romance only lasted four months, Oglobo reports, before her behaviour began deteriorating and the pair broke up.

It is not clear where Fontes had been staying between the end of that relationship, and the time she was found in the favela.

It is thought that several homeless people had reported Fontes to the authorities on October 5 as an unidentified woman wandering the streets, before social workers finally tracked her down a day later and learned her identity.

She was said to be in a paranoid state and was reluctant to go with police, who she thought were trying to steal from her. 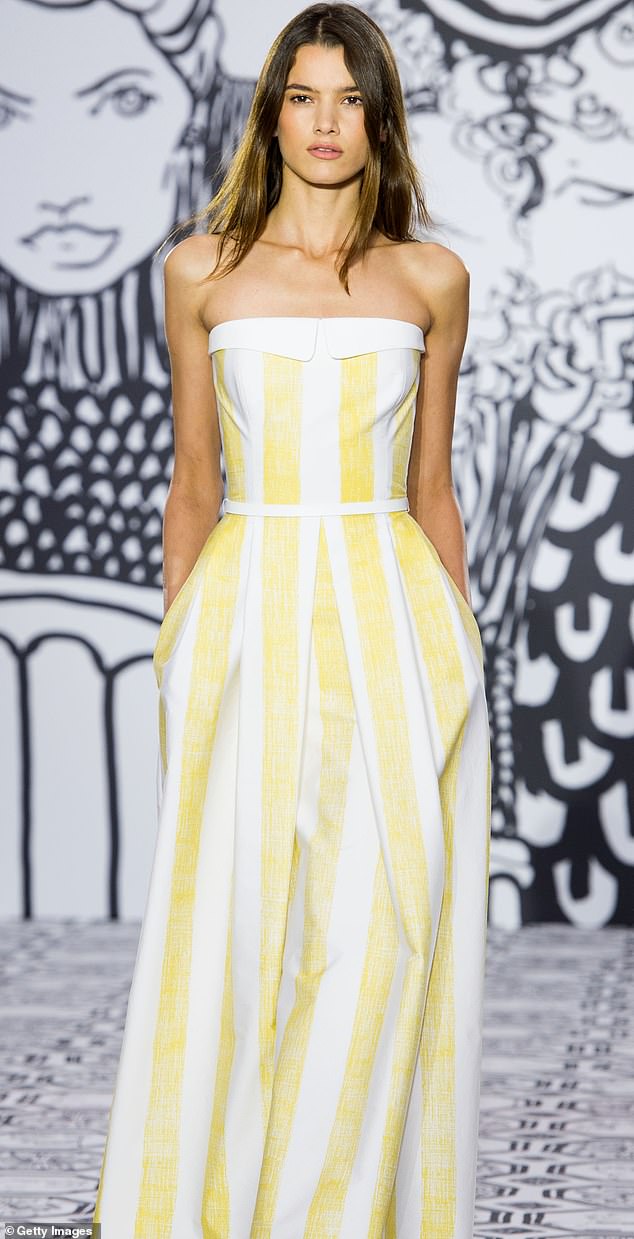 According to local media, Fontes (pictured during London Fashion week in 2014) was admitted to a psychiatric institute to receive mental health care 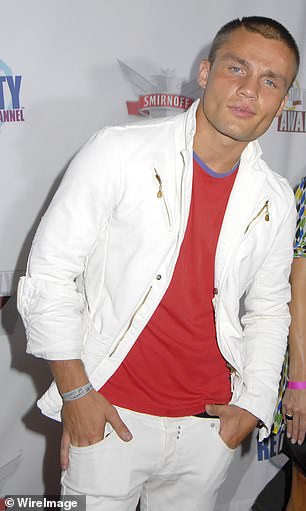 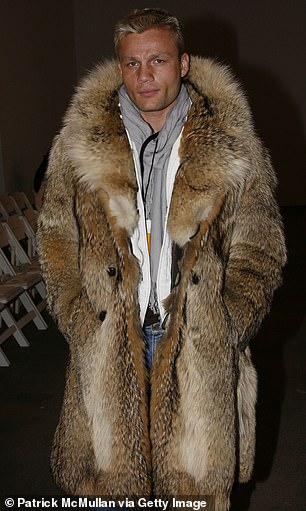 Fontes was married to Andre Birleanu, a Russian model, who she met in Sao Paulo when she was 18 and he was 34. The couple had a daughter a year later, and are now estranged

According to local media, Fontes was found carrying a rucksack containing documents of her contracts with international modelling agencies and references from international photographers.

She has since been checked into a mental health facility, with doctors saying there is no plan to release her.

Her mother has been informed of her whereabouts, and is travelling to Rio to help care for her daughter.

Brazilian media reports that Fontes, who has eight brothers, had left home at a young age to try and find work as a model.

In 2012, when she was 18 years old, she met Russian-Romanian model Birleanu while living in Sao Paulo, who would have been 34 at the time.

The had a daughter together the following year, and wed in 2014.

Birleanu, now 42, is best-known for appearing on America’s smartest model in 2007, where he gained a reputation for being aggressive and narcissistic.

In October that year, as the series was on the air, he was arrested in New York after two women claimed he groped them at a party. He denied the allegations.

It appears that Fontes and Birleanu split shortly after she went missing in New York. He has retained custody of their daughter. 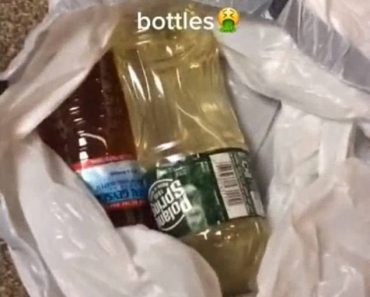 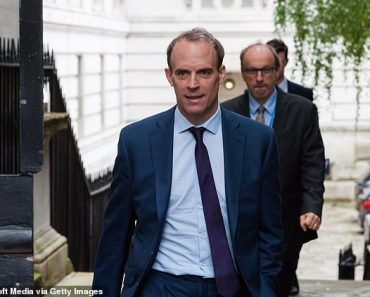