By Tracy Wright For Dailymail.com

She’s due to give birth at the end of the year.

And Kathryn Brolin reveled in her changing form as she shared a sweet silhouette of her growing baby bump on Instagram Friday.

The 32-year-old designer enjoyed a nature walk with her daughter Westlyn Reign before posing for a photo while antique hunting.

Hot mama! Kathryn Brolin looked simply chic as she showed off her pregnant belly while antique hunting on Friday

Kathryn was positively glowing as she cradled her 23-month-old little girl in her arms while sporting an all-black Bumpsuit ensemble.

She kept a striped sweater wrapped below her waist as her long blonde hair caught the wind.

Kathryn and husband Josh Brolin revealed earlier this summer that the family had relocated to Georgia from Southern California for a ‘new adventure.’ 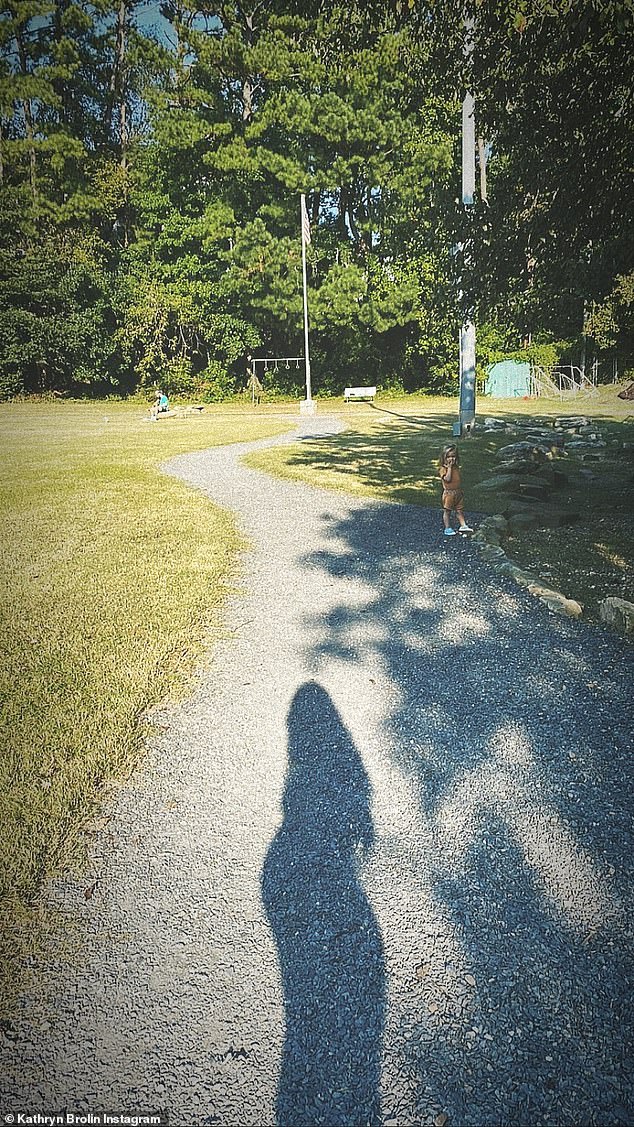 Glowing: The 32-year-old designer reveled in her changing form as she shared a sweet silhouette of her growing baby bump on Instagram Friday 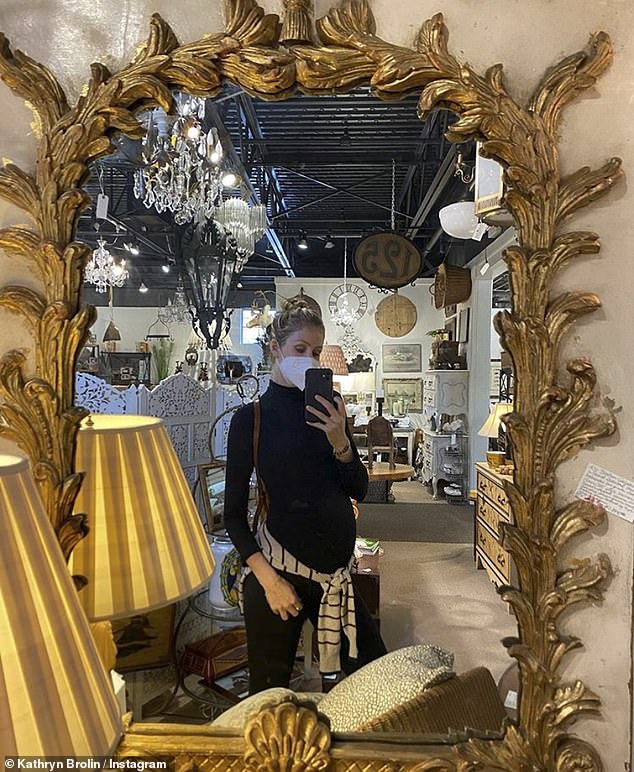 ‘Nesting,’ she captioned a snap while looking for ornate mirrors

She confirmed the news on social media, and insisted the family would ‘be back’ in California one day, but are currently enjoying life in their ‘perfect’ new home.

‘The rest of the year brings a new adventure. Decided to skip out on our beloved Cali and move across the country,’ she wrote. ‘We will be back. In the mean time, we will settle in, eat take on the floor in our not yet furnished abode, wipe the sleep from our jetlagged eyes and dance along to Elmo in the kitchen.’

She didn’t confirm where the exactly family have moved to, but her thanks to the real estate team who found their home seems to suggest they are living in Atlanta, Georgia. 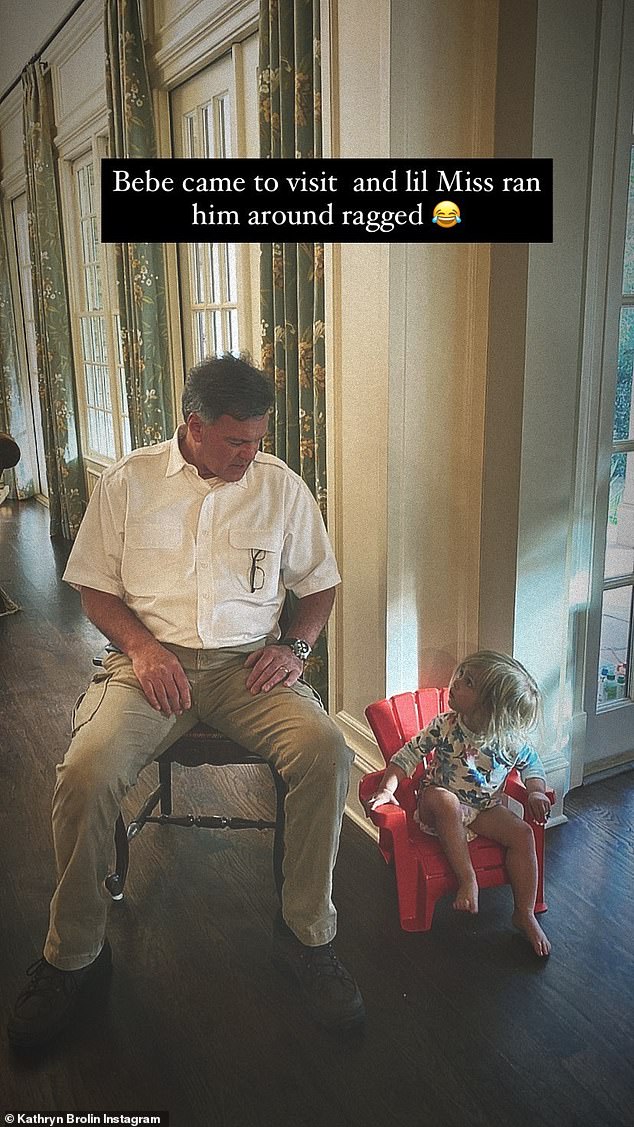 Just stopping by! Josh sat down for a chat with his little one

Kathryn previously worked as a former assistant to 52-year-old Hollywood star Josh and became his third wife in 2016.

He is the son of actor James Brolin and his most recent big screen credits include Avengers: Endgame, Sicario: Day of the Soldado and Deadpool 2. 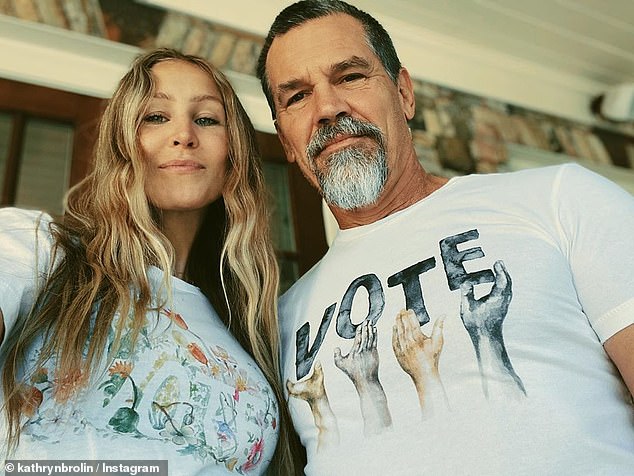 So happy together: Kathryn previously worked as a former assistant to 52-year-old Hollywood star Josh and became his third wife in 2016 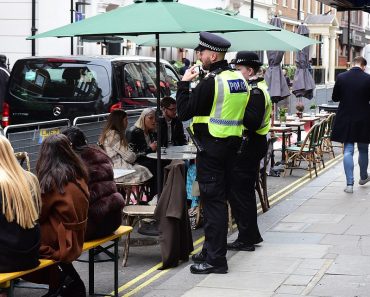 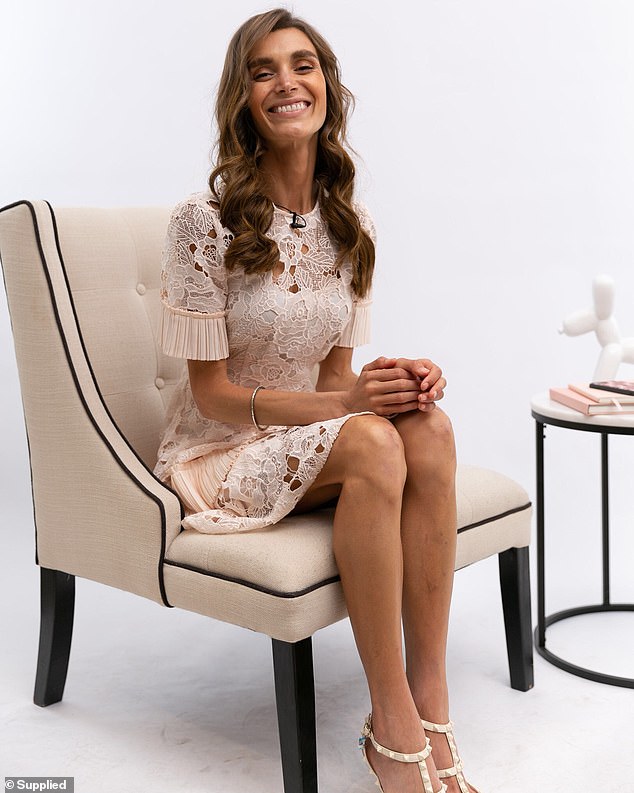