By David Wilkes for Daily Mail

Stags are one of the countryside’s most majestic sights. But experts warned yesterday that you would have to be royally reckless to get as close as this to one – especially in rutting season.

This foolhardy man was photographed feeding bread by hand to a red deer stag in Bushy Park in Hampton, south-west London.

His actions were compounded as he did it while standing next to two signs – one warning visitors to keep well away from the deer, the other saying not to feed them.

Stand-off: Visitor fools about in front of sign warning of risks as he was photographed feeding bread by hand to a red deer stag in Bushy Park in Hampton, south-west London

The larger sign he ignored has ‘deer safety’ written in big, red letters at the top – and tells how the deer have learned to approach people in search of food which has ‘recently led to a number of dangerous incidents in which people have been charged’.

Yet the visitor appeared oblivious to any risk as he got so close to the wild animal that he could stroke its antlers.

A passer-by said: ‘He went over to the stag and was almost teasing it with the bread. It shook its head at him and they had a little stand-off.

‘The deer dropped its head and was shaking its antlers at him. It could’ve swiped him with its antlers quite easily.’ 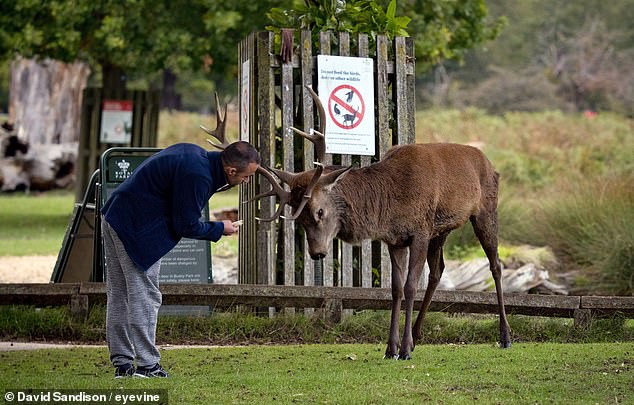 Too close: The man teases the stag with bread, inches away from its antlers oblivious to any risk to himself 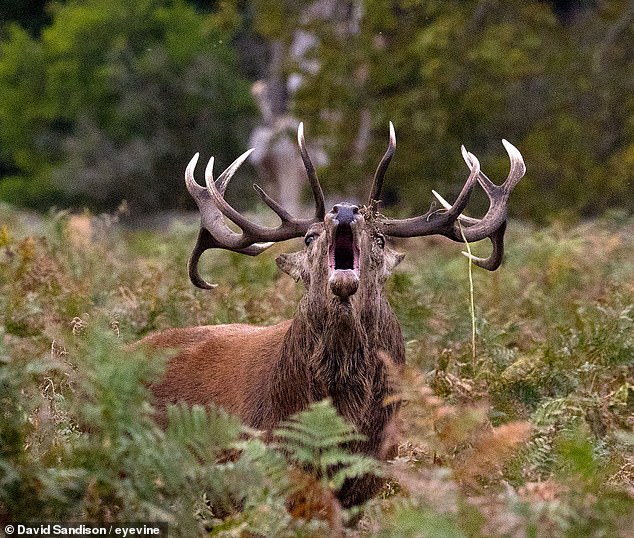 The man was lucky to be left unscathed. A seven-year-old girl being photographed next to a rutting stag was gored in the thigh in Bushy Park in 2018 and taken to hospital.

The previous year, a woman was wounded in the thigh and stomach by a rutting stag in nearby Richmond Park.

The Royal Parks, which runs both sites, say: ‘All incidents almost exclusively happen when people get closer than the recommended 50 metres.’

The unnamed man was snapped feeding the stag on Wednesday. 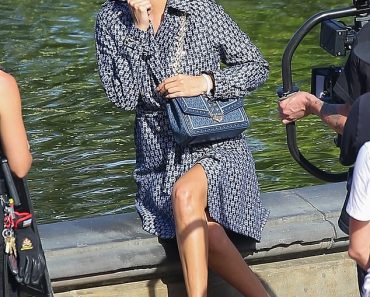 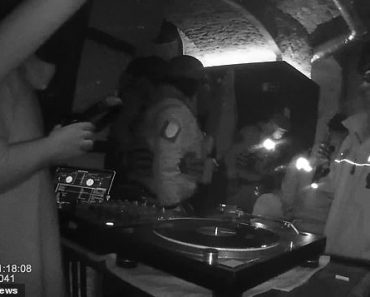