NHS trust behind East Kent Hospitals will be charged over death in care of seven-day-old Harry Richford in 2017, Care Quality Commission says

A scandal-hit NHS trust will be prosecuted over the death of a baby in its care, in the first case of its kind.

The Care Quality Commission (CQC) announced on Friday that it is charging East Kent Hospitals University NHS Foundation Trust over the death of Harry Richford.

An inquest found that Harry’s death seven days after his emergency delivery at the Queen Elizabeth the Queen Mother Hospital in Margate in November 2017 was ‘wholly avoidable’.

Harry Richford, pictured with his parents Sarah and Tom, died at just seven days old while in the care of East Kent Hospitals NHS trust

The CQC said in a statement: ‘The trust is charged with exposing Harry Richford and his mother, Sarah Richford, to significant risk of avoidable harm.

‘Baby Harry tragically died on November 9 2017, seven days after he was born on November 2.’

The trust faces two charges of failing to provide safe care and treatment, in the prosecution of its kind.

Harry’s grandfather, Derek Richford, said: ‘We are pleased that the CQC have made the landmark decision in making a criminal prosecution of the East Kent Hospitals Trust regarding the unsafe care and treatment of Sarah and Harry Richford.

‘It will now be for the courts to hear all of the evidence that the CQC and our family have amassed over the last three years and to decide whether the clinical care and treatment offered at that time could be considered safe, or whether there was a criminal breach of the duty of care that was clearly owed to both Sarah and Harry at their most vulnerable time.’

An independent report published in April by the Department of Health and Social Care outlined 24 maternity investigations undertaken since July 2018, including the deaths of three babies and two mothers.

Dr Bill Kirkup, who led the investigation into serious maternity failings at University Hospitals of Morecambe Bay NHS Foundation Trust, has been appointed to carry out an independent review into East Kent Hospitals’ maternity services. 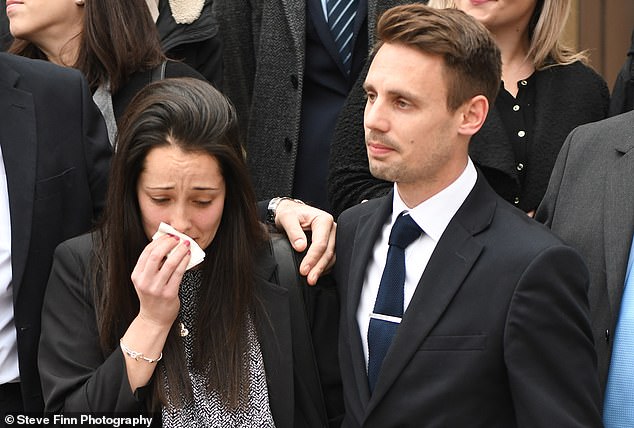 East Kent Hospitals chief executive Susan Acott said: ‘We are deeply sorry and apologise unreservedly for our failure to provide safe care and treatment, resulting in the death of baby Harry in November 2017.

‘Mr and Mrs Richford’s expectation was that they would welcome a healthy baby into their family. We are deeply sorry that we failed in our role to help them do that and for the devastating loss of baby Harry.

‘We recognise the mistakes in both Harry’s delivery and subsequent resuscitation and that Harry’s family was not given the support and answers they needed at the time. We deeply regret the extra pain that this caused them.

‘The Trust has admitted to the CQC that it failed to provide safe care and treatment, for which we are profoundly sorry.’ 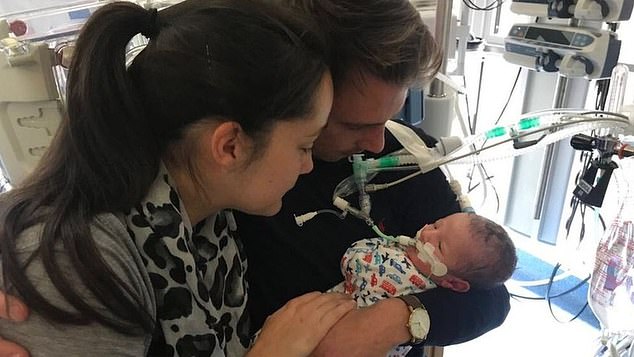 What were the failings at East Kent NHS?

The trust at the centre of a scandal over baby deaths failed to deliver Harry Richford on time, 92 minutes after an expert advised he should be.

Harry died at just seven days old after being delivered by C-section on November 2 last year.

The QEQM also gave Mrs Richford a drug to speed up labour, which hyper-stimulated the infant.

Archie Batten died on September 1  shortly after being born. His mother had called QEQM to say she was in labour.

But she was told the maternity unit was closed and to drive herself to the trust’s other hospital, Ashford’s William Harvey, 38 miles away.

Four midwives went to her home after the journey was deemed not feasible but they struggled to deliver the baby.

The mother was transferred by ambulance to QEQM, where her son died. His inquest in scheduled for March.

Archie Powell died at four days old on February 14 after medics treated the twin for a bowel problem.

They failed to spot he had a common infection despite him showing all its symptoms and the delay in treatment sparked severe brain damage.

Tallulah-Rai Edwards was stillborn on January 28. Her mother had become anxious in the 36th week of pregnancy due to her baby’s slowed movement and went to hospital.

Despite struggling to get a good heart-rate reading on the cardiotocography (CTG) machine, midwives sent her home. The baby was found to have died two days later when her mother returned to the hospital.

Hallie-Rae Leek died aged four days old on April 7 2017. A midwife had struggled to find a heart-rate and she was born in a poor condition.

She was resuscitated after 22 minutes but the damage was irreparable.

There were two stillbirths at the trust in 2016, in March and June. In the first case, the unit failed to recognise that an infant was small given the stage of development. They did not act on suspicious CTG readings and failed to deliver the baby promptly.

In the second case, the trust missed risk factors and failed to properly monitor a CTG and a baby girl died. 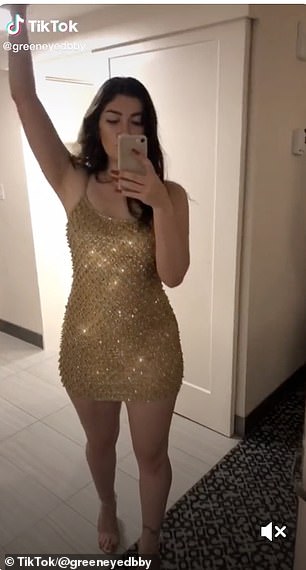