By Associated Press and Matthew Wright For Dailymail.com

Lanez is accused of shooting at Megan Thee Stallion’s feet, hitting her, after she left a SUV during a fight in the Hollywood Hills on July 12, according to a release.

He faces two felony charges – assault with a semiautomatic firearm and carrying a loaded, unregistered firearm in a vehicle. A message sent to his representative was not immediately returned.

Lanez, a 27-year-old Canadian rapper and singer whose legal name is Daystar Peterson, is due to be arraigned Tuesday in Los Angeles. If convicted, he faces a maximum sentence of roughly 23 years. 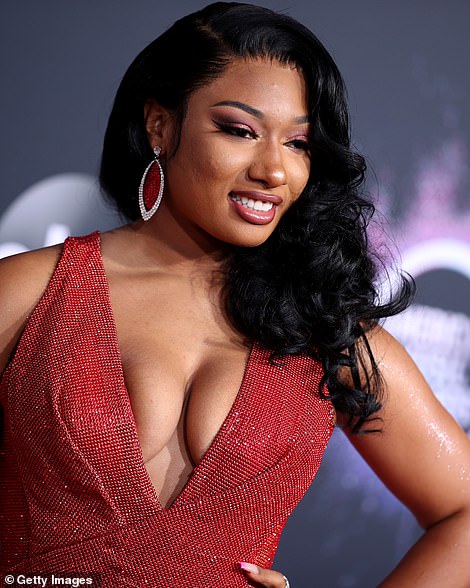 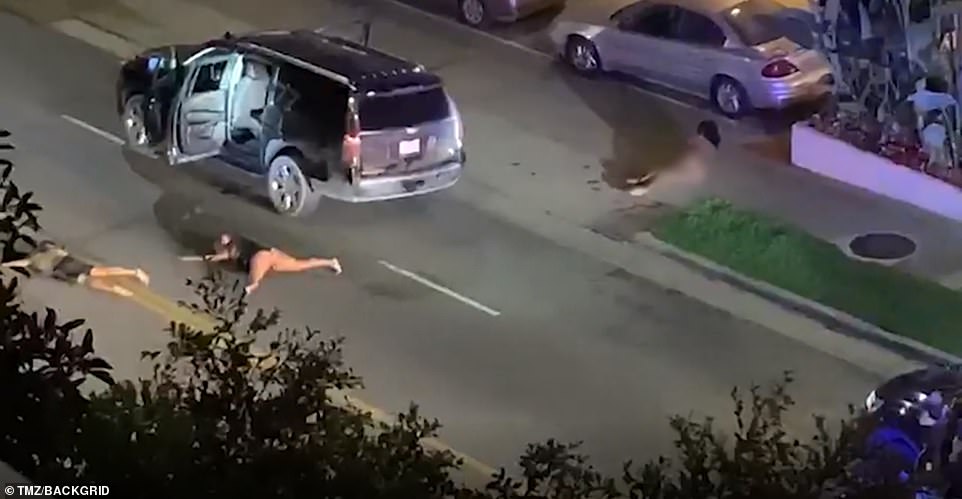 Footage showing the moments after the shooting, with Lanez and Thee Stallion lying on the ground as authorities arrive

Megan Thee Stallion, whose real name is Megan Pete, is identified in the felony complaint only as Megan P.

She had declined to name Lanez as the person who shot her in social media posts and videos on the subject for more than a month. But on Aug. 20, she said in an Instagram video that ‘Yes … Tory shot me,’ and urged him to ‘stop lying’ about the incident.

The day prior to the admission, the rapper posted a series of photos showing the extent of her injuries that she suffered.

Lanez has not spoken publicly about the incident. On Sept. 24, he said on his social media accounts that he would break his silence that evening, but that announcement turned out to be a teaser for the release of his fifth studio album, ‘Daystar.’

Lanez responded to the allegations in the release of his fifth studio album, ‘Daystar.’  In the song ‘Money Over Fallouts,’ he raps: “How the f**k you get shot in your foot, don’t hit no bones or tendons?” 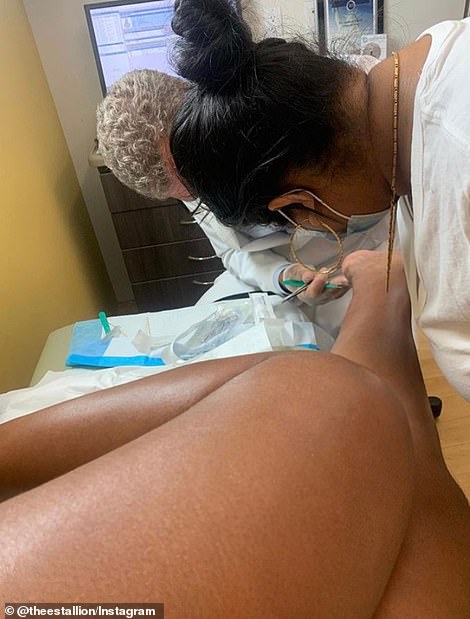 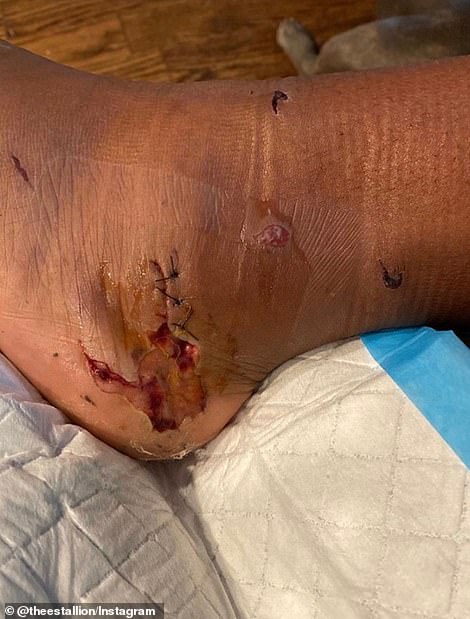 On ‘Friends Become Strangers,’ Lanez makes reference to private conversations that he had with the Houston native. ‘We both know what happened that night and what I did,’ he claims in the song.

He also raps his innocence on the track ‘Most High,’ Pitchfork reports. Lanez specifically mentions Megan by name in the track ‘Sorry But I Had To,’ asking her why she didn’t reach out to him directly: “You could’ve asked, “N***a what happened, did you do it?”‘ 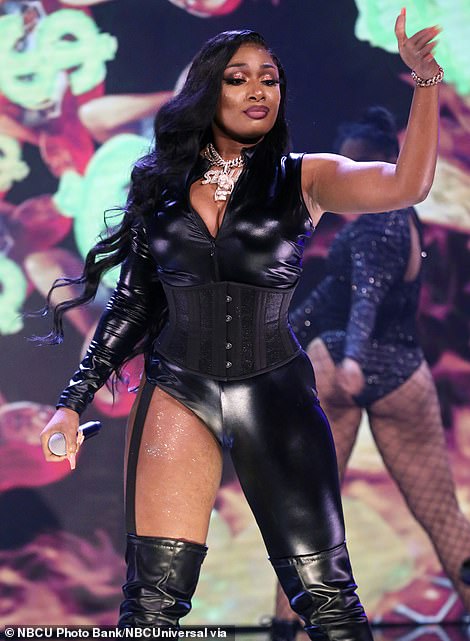 Megan Thee Stallion, whose real name is Megan Pete, is identified in the felony complaint only as Megan P

Lanez has had some success following the release of his Billboard top 20 hit ‘Luv’ in 2016. He has released a number of successful mixtapes, records and collaborations since his career began in 2009.

At the time of the shooting, Megan Thee Stallion was already a major hip-hop star following a triumphant year that saw her nominated for artist of the year at the MTV Video Music Awards.

Since the shooting, her guest stint on the Cardi B song ‘WAP’ helped turn the track – and music video – into a huge cultural phenomenon, and she has performed on the season premiere of ‘Saturday Night Live.’

Several artists, including singers Kehlani and Jojo, have vowed to remove their collaborations with Lanez. The Canadian rapper did bring up Kehlani in his latest project, acknowledging the removal and claiming ‘no one gives a f**k about’ her deluxe album for ‘It Was Good Until It Wasn’t’. 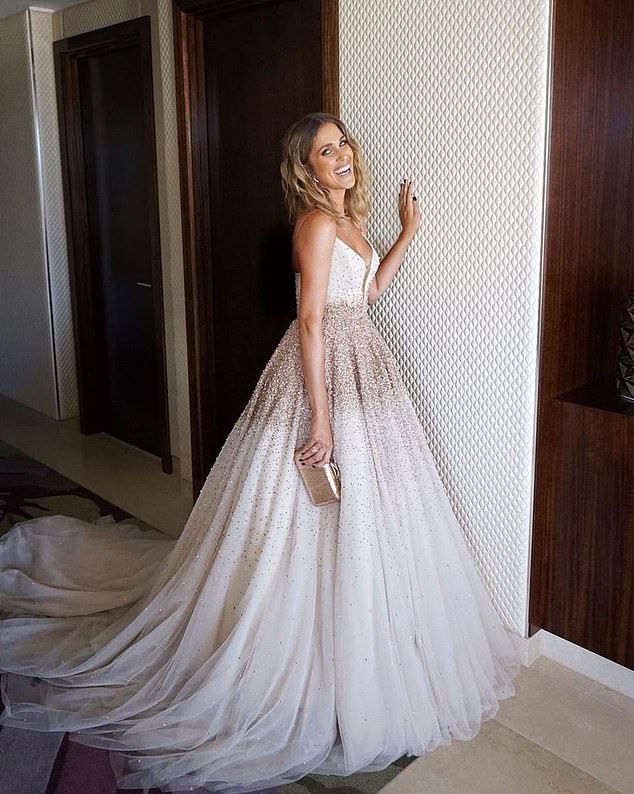