Tenants join the ‘space race’: Rent costs have risen in the last year despite pandemic – but London bucks the trend as people hunt extra room

By Will Kirkman For Thisismoney.co.uk

London rents have dropped significantly in past six months as renters leave the city in their droves in search of more space.

With much of the country working more from home, tenants have decided to up sticks in search of larger properties outside of cities potentially with a garden, leading to a significant drop in average rents in the capital, research has revealed.

Demand from applicants is down some 23 per cent in city locations, while over a third of tenants who moved over the summer did so to a bigger home, according to estate agency Hamptons International.

Some 63 per cent of London renters who moved to a bigger home chose to leave the city to do so, typically moving into a cheaper location outside of London.

Overall rents have risen across the country this year as coronavirus did little to dampen demand – with average rents over 2 per cent higher in September compared to last year.

London rents have bucked this trend, falling by 2.8 per cent to an average of £1,646 per month, according to insurance broker Homelet.

Experts say a sharp decline in movement by foreign tenants since the start of lockdown may have helped ease demand in London, leading to the drop in rents.

It is also likely that many now feel they can do their city job from a different location, after the pandemic caused a shift towards remote work.

Aneisha Beveridge, head of research at Hamptons International, said: ‘Renters have joined homeowners in the race for space by rushing to the suburbs where the number of tenants looking to rent is up on last year.

‘With tenant’s priorities changing, upsizers have swapped smaller city centre flats for three-bed semis on the fringes of town.

‘While the premium placed on green space is growing each month, upsizing tenants have typically stuck to the outskirts of cities they know rather than leaving altogether.

‘While the race to suburbia has mostly been dominated by tenants in their mid-thirties onwards, younger tenants too have an increased appetite for additional space.’

Elsewhere in the country, the South West saw the sharpest rise in average rents of 6.6 per cent over the year.

Meanwhile, both the North East and East of England saw rises of 4.3 per cent, followed by the North West and West Midlands with 4.2 and 4 per cent respectively.

Wales saw rents go up on average 2.5 per cent, while Scotland only saw a rise of 1 per cent, and Northern Ireland actually saw rents fall by 2.4 per cent over the course of the year.

Estate agency Barrows and Forrester’s James Forrester said: ‘We’re yet to see demand for UK rental properties decline across the vast majority of the market, despite the issues posed by the wider pandemic such as an increase in unemployment and a heightened level of rental arrears. 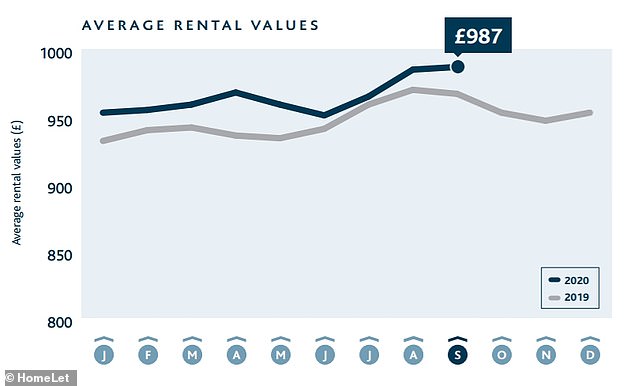 Average national rent for the country compared to last year, according to Homelet

This is Money has partnered with L&C Mortgages, a firm of independent mortgage brokers who specialise in finding the best mortgage rates and the right deal for you.

To check for the best mortgage deal and speak to an adviser, click here.

Or you can fill in your details online to find out the best mortgage rates for you.

He adds: ‘While we did see a fall in rental prices following lockdown, an easing of restrictions has seen the market bounce back at a similar rate to that of the housing market.

‘This has been due to those who were stuck in limbo being able to resume with their rental plans and as always, an insufficient level of stock to meet this demand has seen rental prices climb sharply with the more affordable regions of the UK performing much better.’ 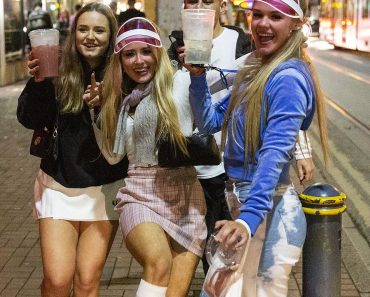 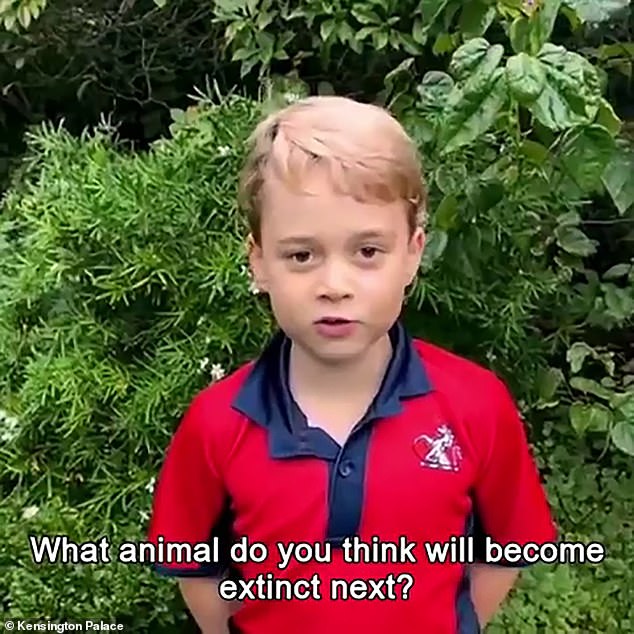