Star Trek’s holodeck, that lets people physically interact with a virtual world could be a step closer thanks to a ‘universal law of touch’, discovered by British scientists.

Researchers from the University of Birmingham focused on so-called Rayleigh waves – energy that passes over the surface of objects when they are struck.

They found that, when it comes to touch, these waves also travel through layers of skin and bone and are picked up by the body’s touch receptor cells.

This discovery could be used to create tangible virtual reality items that we can physically feel despite them not being real – although this is very theoretical.

The team say understanding the fact our brains can detect Rayleigh waves as our skin comes into contact with other objects could be used to develop virtual reality systems that incorporate the sense of touch – but don’t specify exactly how. 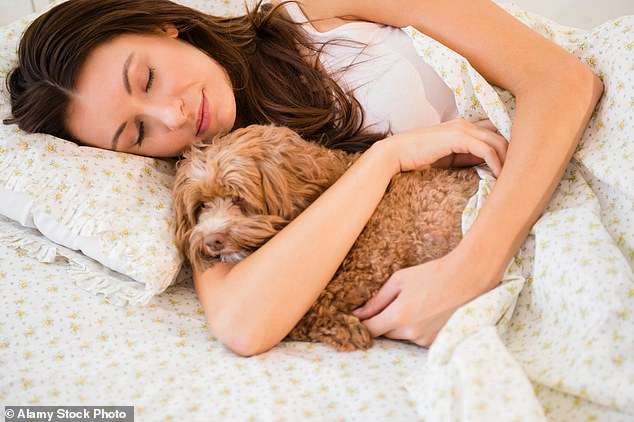 The team used mathematical modelling of touch receptors to show how the waves could be found at specific depths within the skin – allowing them to respond.

While the exact effects of the waves on receptors vary across species, the ratio of receptor depth to wavelength remains the same.

This finding enabled the scientists to pin down a universal law which they can use in future research – dubbed the Universal Law of Touch.

They say their finding is the latest discovery in a line of work going back over 100 years – supporting predictions by Nobel-Prize-winning physicist Georg von Békésy.

He first suggested the mathematics of earthquakes could be used to explore connections between Rayleigh waves and touch.

The team also found interaction of the waves and receptors was the same even if skin had differences in texture caused by, age, gender, profession, or hydration.

Study leader Dr Tom Montenegro-Johnson, of the University of Birmingham’s School of Mathematics, said touch was a primordial sense.

Touch was ‘as important to our ancient ancestors as it is to modern day mammals’, but it’s also one of the most complex and therefore least understood, he said.

‘While we have universal laws to explain sight and hearing, for example, this is the first time that we’ve been able to explain touch in this way.’ 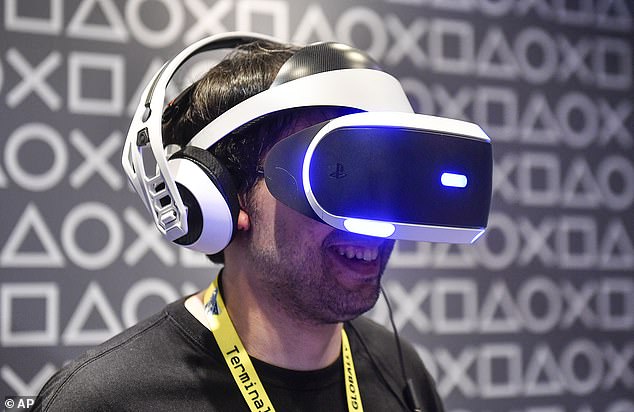 Co-author James Andrews, also of the University of Birmingham, added that the principles they’ve defined provide a better understanding of the different experiences of touch among a wide range of species.

‘For example, if you indent the skin of a rhinoceros by 5mm, they would have the same sensation as a human with a similar indentation – it’s just that the forces required to produce the indentation would be different,’ he explained.

‘This makes a lot of sense in evolutionary terms, since it’s connected to relative danger and potential damage.’

Rayleigh waves travel along the surface of solids after an impact and they are a type of acoustic surface wave.

These waves can be produced in materials through touch or other forms of localised impacts as well as part of an earthquake.

The waves are frequently used in non-destructive testing for detecting defects in products.

Rayleigh waves were first predicted in 1885 by Lord Rayleigh and are part of the seismic waves produced by earthquakes.

A new study found they are generated through touch on skin at various depths and part of the ‘universal law of touch’. 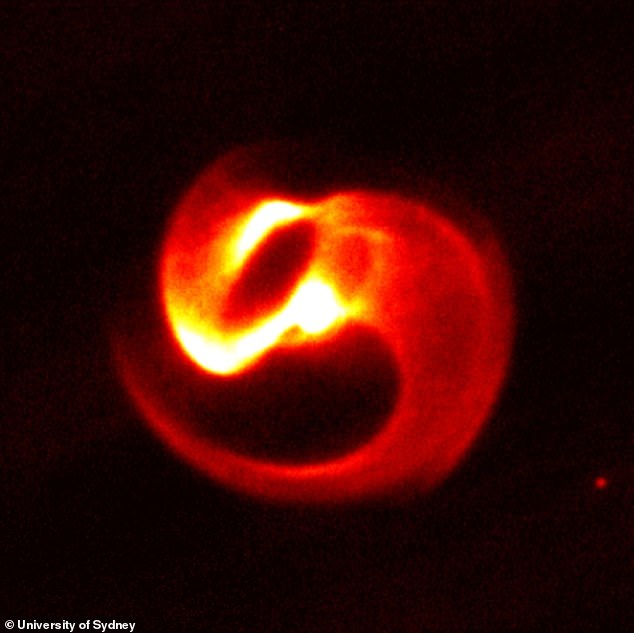