Britain’s Got Talent FINAL 2020: Amanda Holden goes for demure-yet-glam in a sparkly asymmetrical gown… after her previous dress prompted over 200 Ofcom complaints

By Andrew Bullock For Mailonline

Amanda Holden looked sensation as she made her entrance for the Britain’s Got Talent 2020 final on Saturday night – following a week in which Ofcom received over 200 complaints about her choice in dress the week before.

Stepping out alongside fellow judges Alesha Dixon, Ashley Banjo and David Walliams, Amanda, 49, rocked a sparkling rose gold, semi-sheer number, with a slanted shoulder and a slight split at the leg.

She wore her dark blonde locks in a ponytail and added heels to the look, her make-up flawless in matching tones to the rest of her ensemble.

BGT came to a close on Saturday night – having battled through a year that has seen many shows, such as The X Factor and Love Island, sit production out entirely.

BGT was interrupted by the COVID-19 pandemic during the spring, when it usually broadcasts auditions and the live finals prior to the summer. But ITV made sure it returned this autumn to complete the contest.

The judges (including Ashley Banjo sitting in for an injured Simon Cowell) have been sitting at a social distance for the finals, after the contestants patiently waited all summer long to complete the competition.

The audience has been replaced with a virtual audience, allowing the arena atmosphere to be prominent in line with the strict COVID-19 rules that continue to be in place.

Performing will be the five finalists chosen by the judges after each semi-final as well as the five acts put through by the public vote across the series.

The remaining public vote acts will be revealed on Saturday with all ten acts pre-recording their performances the night before for safety reasons.

Viewers will also be wowed by performances from the brilliant combined companies of Les Misérables – The Staged Concert, The Phantom of the Opera and Mary Poppins.

This special performance coincides with Les Misérables 35th birthday and The Phantom of the Opera’s 34th birthday. 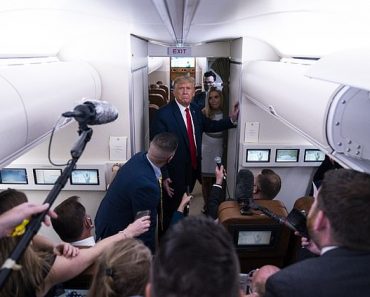 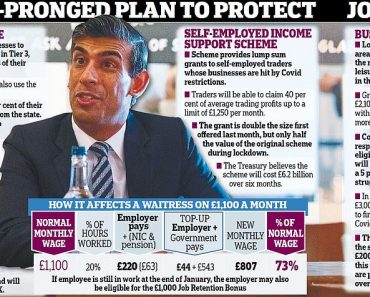 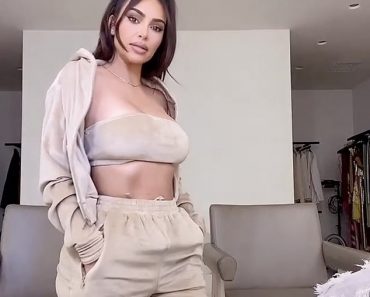