Home
News
Dolly Parton album review: Christmas at Dolly’s turns out to be all schmaltz and no personality
Prev Article Next Article

Dolly Parton’s A Holly Dolly Christmas is a turkey, slathered in cheese… Christmas at Dolly’s turns out to be all schmaltz and no personality

A Holly Dolly Christmas prompts mixed feelings before you even listen to it. A Christmas album in early October would normally be sure to make the heart sink. But when Christmas is in danger of being cancelled, we may be more forgiving.

Dolly is a national treasure, and she’s not even ours. She’s almost as beloved as Christmas itself. If you put the two together, who could resist? The answer, on past form, may be the great British public. 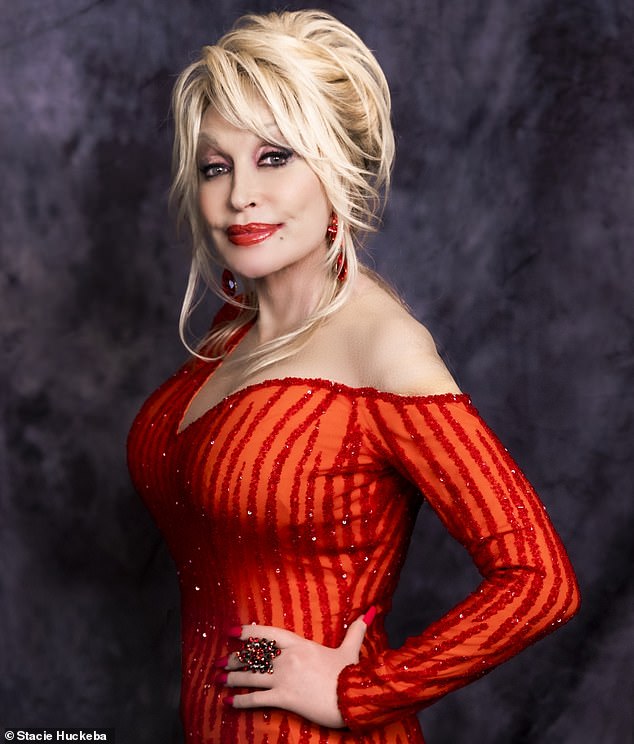 Dolly Parton (above) is a national treasure, and she’s not even ours. She’s almost as beloved as Christmas itself. If you put the two together, who could resist?

Parton released Christmas albums in 1984 and 1990, and neither reached the UK chart.

A Holly Dolly Christmas opens with a number called Holly Jolly Christmas. Good golly, Ms Dolly, that seems a little too much. ‘When you walk down the street,’ the song advises, ‘say hello to friends you know and to everyone you meet.’

Parton’s heart is in the right place, as ever, but her muse hasn’t got out of bed.

Christmas at Dolly’s turns out to be all schmaltz and no personality. While assembling the ingredients she forgot her secret sauce: her sense of humour. These 12 songs contain less wit than Slade’s Merry Xmas Everybody, released in 1973.

Half of them are original, although the term is used loosely. The first words we hear on a Parton composition are ‘ding, dong, ding’. One track is called Comin’ Home For Christmas – much like Chris Rea’s Driving Home For Christmas but not as distinctive.

Among the old chestnuts, the worst is I Saw Mommy Kissing Santa Claus, which relies on Dolly, aged 74, pretending to be about six. The best is All I Want For Christmas Is You.

Done as a duet with the chat-show host Jimmy Fallon, it has some of the magic of Mariah Carey’s mighty anthem, but we all know which version will soon be ringing out in what remains of the high street.

There are several other guest stars. On Cuddle Up, Cozy Down Christmas, Dolly is joined by Michael Bublé, who was evidently too polite to tell her that a song can be torpedoed by its title. 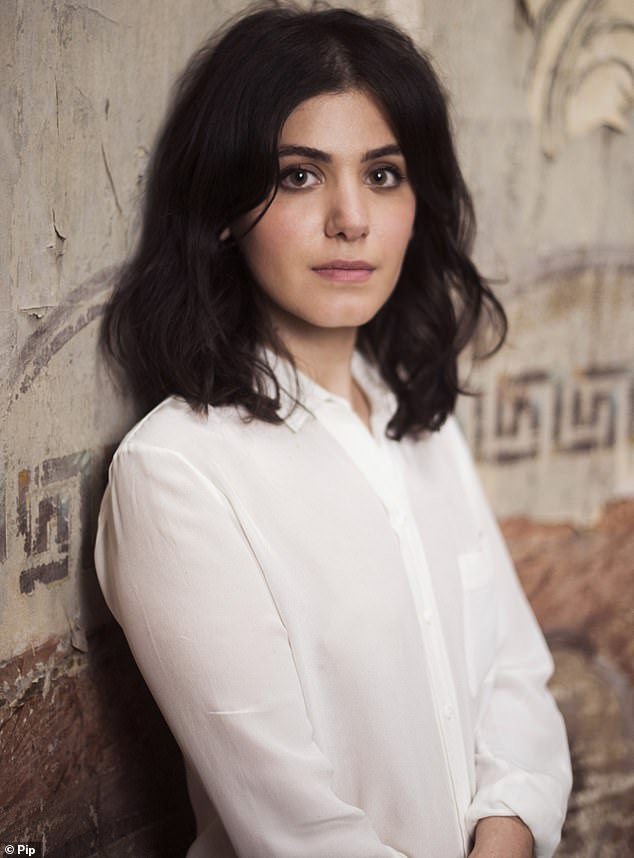 For a happier experience, try the new album from Katie Melua (above), the finest Georgian-born singer ever to grow up in Belfast

The only guest under 45 is Miley Cyrus, and even she brings along her dad, Billy Ray. Young or old, none of them can save this album. It’s a turkey, slathered in cheese.

For a happier experience, try the new album from Katie Melua, the finest Georgian-born singer ever to grow up in Belfast. Its name – Album No 8 – makes it sound more routine than it is. 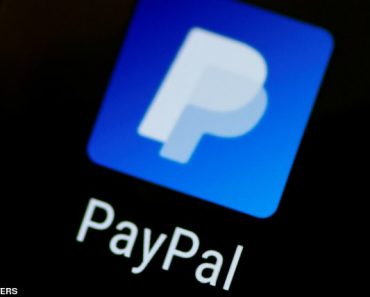 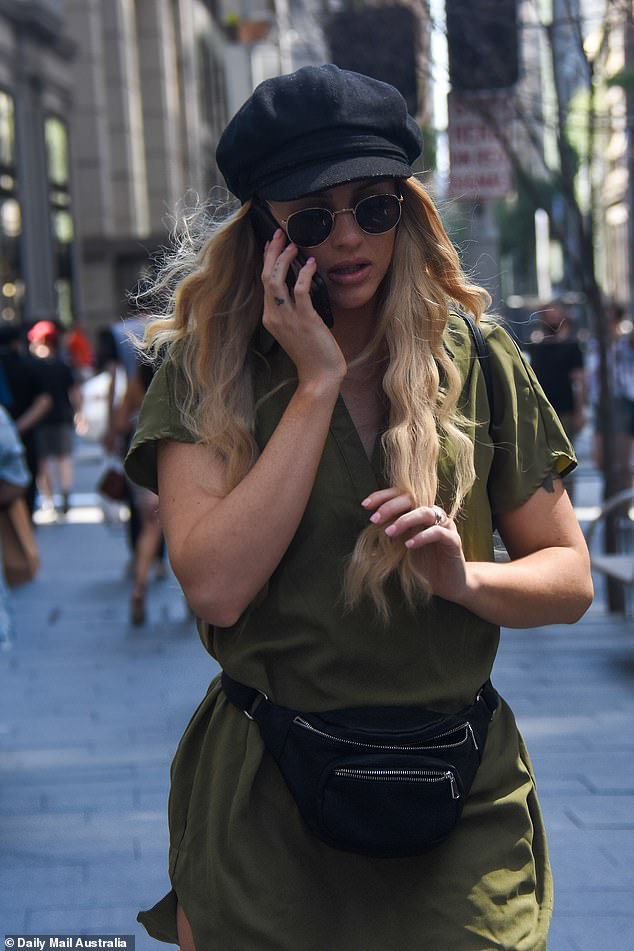