Home
News
JCB worker, 53, who was driven to drink by being furloughed was found dead inquest hears
Prev Article Next Article

JCB worker, 53, who was driven to drink by being furloughed was found dead at foot of the stairs by his wife after suffering cardiac arrest triggered by excess alcohol, inquest hears

A man who had turned to alcohol due to being furloughed was found dead at the  foot of the stairs by his wife after suffering cardiac arrest, an inquest hears.

Craig Batkin, 53, had been furloughed for two months by the JCB digger company when he collapsed at his home in Stoke-on-Trent an inquest heard.

His death was caused by a cardiac event, probably triggered by the amount of alcohol he had drunk on the day of May 17.

Craig Batkin collapsed at his home at Brixham Close in Berryhill, Stoke-on-Trent, on May 17

Mr Batkin, of Berryhill, worked as a fabrication team leader at JCB Excavators but was signed off work in November after a knee operation.

He was due to return to work in March, but was furloughed due to Covid-19.

His wife Lisa Batkin said in a statement that being furloughed ‘made him depressed, which made him drink more’.

She said: ‘He was drinking more because he was stuck at home.

‘When he was due to go back to work he went on furlough which in turn made him depressed, which made him drink more.

‘He was never drunk or falling about.

‘On the day he died he drank and ate as he always did.

‘He prepared Sunday lunch that morning and we had visited friends to deliver a present. 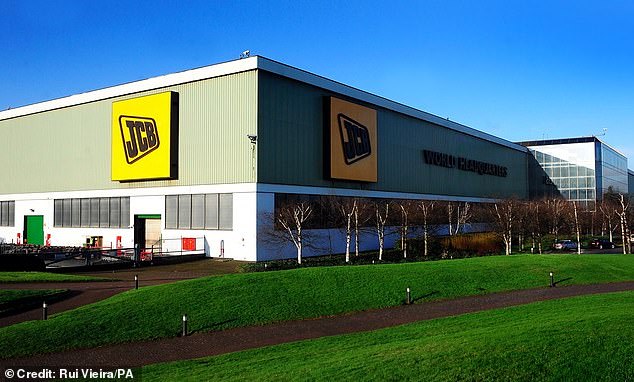 Mr Batkin, who worked as a fabrication team leader at JCB Excavators (above, JCB headquarters in Rocester), was furloughed in March due to Covid-19

Mrs Batkin said they were getting ready to go upstairs to bed on the evening of May 17 when she heard a ‘thud’ and found him lying unresponsive at the bottom of the stairs.

Paramedics attended but he was pronounced dead at the scene.

A post-mortem examination revealed the cause of death was left ventricular hypertrophy – an enlargement of the left heart chamber – due to high blood pressure and obesity.

Acute alcohol toxicity was given as a contributory factor,  after a high level of alcohol was detected in his blood.

Consultant pathologist Dr Mark Stephens said ‘In my view the principal cause of death is due to an acute ischemic cardiac event related to hypertension, obesity and alcohol.’

Assistant coroner Margaret Jones concluded that his death was alcohol-related.

She said: ‘It does seem Craig had been a user of alcohol for some time. It got worse closer to his death.

‘Dr Stephens favours a cardiac arrhythmia causing the fall or collapse. It is entirely probable that the alcohol triggered that.’ 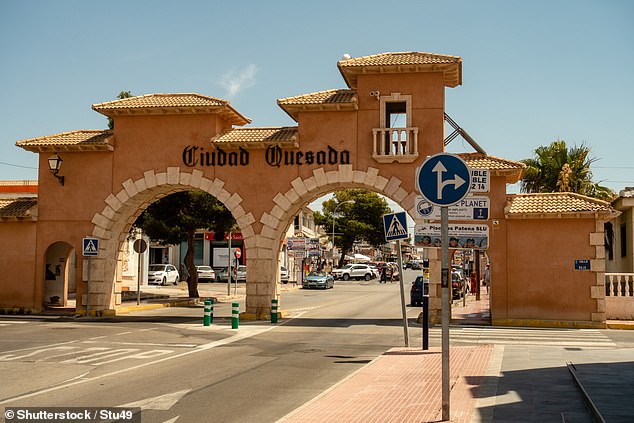