JEFF PRESTRIDGE: Chancellor Rishi Sunak has a beady eye on investors for tax rises to balance the books after coronavirus is beaten

By Jeff Prestridge for The Mail on Sunday

As sure as night follows day, mighty tax rises will come once we have tamed the coronavirus beast. Yes, sorry to say this but prepare yourself for yet more pain.

Rishi Sunak, Chancellor of the Exchequer, said as much last week when speaking at the ‘virtual’ Conservative Party conference.

Although his language was on the opaque side – as is the way of Ministers – it was obvious what he was driving at. By talking about balancing the books and the Government not borrowing its ‘way out of any hole’, Sunak only meant one thing: higher taxes are on the agenda.

Planning ahead: It seems Rishi Sunak is so intent on raising taxes that he is even mulling over whether to break pledges made in last year’s Tory manifesto

While some economists argue that tax cuts, not tax hikes, should be the order of the day because of their impact on stimulating the economy, their voices are being shunned by the Chancellor.

Indeed, it seems Sunak is so intent on raising taxes that he is even mulling over whether to break pledges made in last year’s Tory manifesto not to increase income tax, national insurance or VAT.

With some polls suggesting the public backs tax rises over spending cuts (austerity), it looks as if Sunak will get his way. Provided the economy is coming out of the woods, his plans could be unveiled as early as March, so any tax rises can kick in from the start of the new tax year on April 6.

As much as I hate to say it, my suspicion is that it will be investors who’ll take a big hit. Capital gains tax and the taxation of dividend income seem to be on Sunak’s radar.

Currently, capital gains made from share disposals are taxed at a maximum 20 per cent – 10 per cent if you are a basic rate taxpayer. But the tax is only levied on annual gains in excess of £12,300.

Some argue this is a too generous regime, given that all investors have the opportunity to squirrel away a maximum of £20,000 a tax year into Individual Saving Accounts (Isas), where capital gains are tax-free.

As a result, the tax rates on capital gains could be aligned with those applying on income, so that a higher rate taxpayer would pay 40 per cent on gains and a basic rate taxpayer 20 per cent. Similarly, the taxation of dividend income could become more onerous. Investors currently enjoy an annual tax-free dividend allowance of £2,000, with any surplus income taxed at 7.5 per cent, 32.5 per cent and 38.1 per cent depending on whether they are a basic, higher or additional rate taxpayer.

The Chancellor could argue that all dividend income – like capital gains – can be protected inside an Isa, so there is no longer a need for the allowance. But more likely is that the tax rates will rise in line with income tax rates.

Miserable? Yes. But the message that follows from this is simple. Use your savings and investment allowances while they are still around – and get as much of your wealth as possible tucked inside an Isa.

Unless you are an investor in Personal Assets, you will probably not know of Robin Angus. But he has been a director of this £1.3billion investment trust for 36 years and he has done a marvellous job. It is a fund set up to preserve investors’ wealth and it has achieved just that – over both the short and long term.

Angus has recently stepped down from the board, but not before penning a masterful article disguised as the trust’s quarterly report. In it, he gives ten nuggets of investment advice which I urge you to read and absorb (patplc.co.uk).

Apart from unforgivably omitting The Mail on Sunday’s Wealth section from his ‘must’ financial read list, his ten observations all make great sense: for example, find a manager you trust and never forget that investment is not a game but ‘grim reality’.

But it is the last one that strikes a chord in these days of dividend cuts – namely, that it is total investment return that counts. Angus says it can often be a better strategy for investors to take profits from an investment fund and use it as ‘income’ – rather than just rely on dividends. Especially given the existence of the capital gains tax and dividend income allowances that Rishi Sunak has his beady eye on. Wise words. 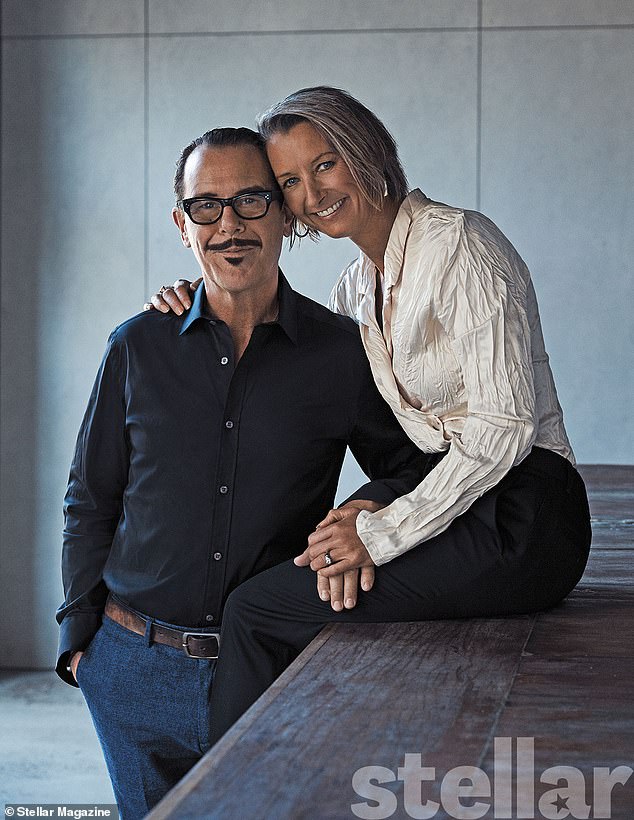 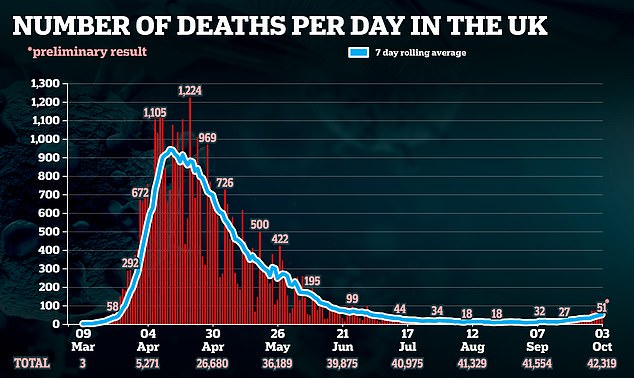 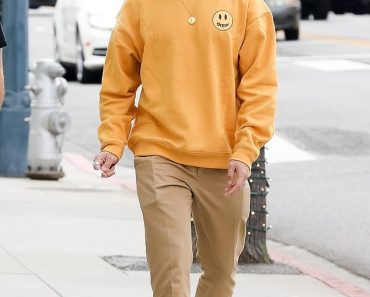 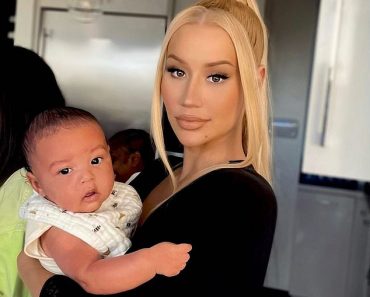