Lewis Capaldi performed a streamed gig from one of the first venues he ever performed at on Friday night, to raise money for struggling small venues.

The Scottish singer, 24, played an intimate acoustic gig from Sneaky Pete’s in Edinburgh, which his fans tuned into watch from online.

The performance was part of Amazon Prime Day Live, which is fundraising for grassroots venues in the UK that are at risk of closure due to ongoing Covid-19 restrictions.

Passionate: Lewis Capaldi performed a streamed gig from one of the first venues he ever performed at on Friday night, to raise money for struggling small venues

The evening also featured streamed performances from Celeste in England and Cate Le Bon in Wales. Each artist performed a 30-minute set.

Lewis was the UK’s best-selling artist of 2019 and 2020 to-date. His track Someone You Loved has been streamed two billion times.

His other popular tracks include Before You Go and Hold Me While You Wait. 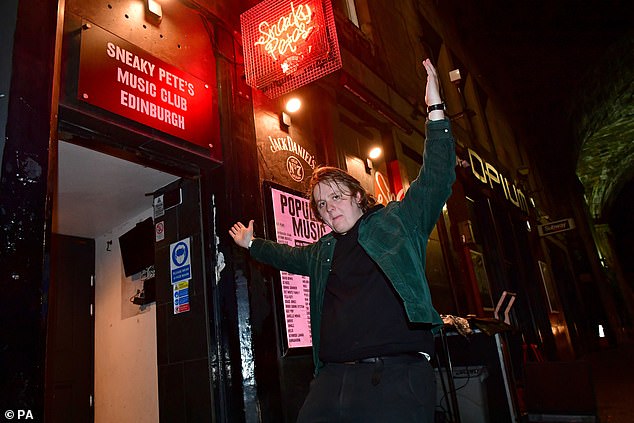 Back to his roots: The Scottish singer, 24, played an intimate acoustic gig from Sneaky Pete’s in Edinburgh, which his fans tuned into watch from online 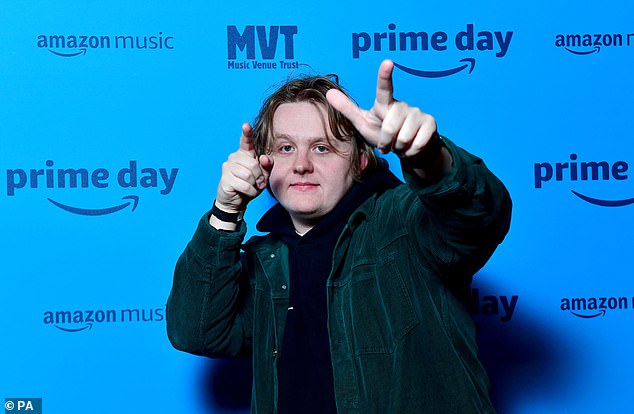 Amazon is set to make donations to each of the four venues participating in Amazon Prime Day Live, to support their ongoing operating costs

Mark Davyd, Founder and CEO, Music Venue Trust, said: ‘Many of the UK’s iconic grassroots music venues remain at significant risk of permanent closure, which is not just catastrophic for everyone associated with each and every venue, but for UK music culture in general.’

Lewis’ latest appearance comes as he reportedly split from his student girlfriend Catherine Halliday after seven months of dating. 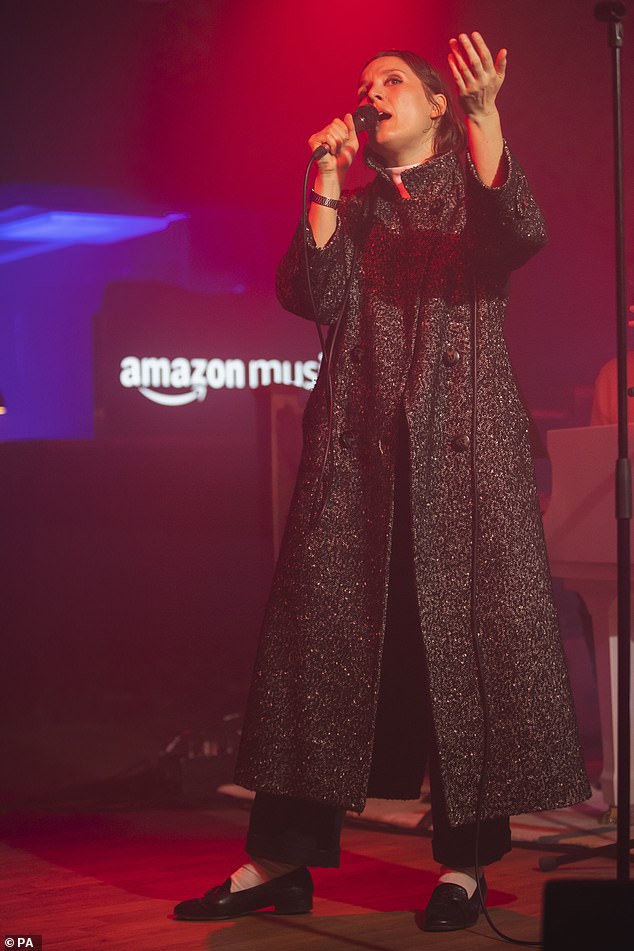 Edgy: Cate Le Bon also featured with a half hour slot from Cardiff 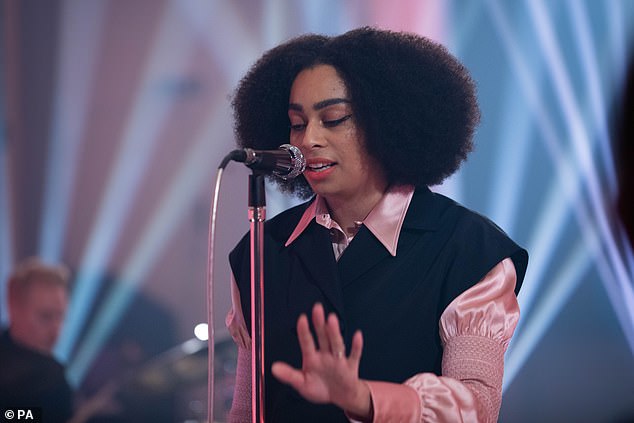 The apparent break-up may come as a surprise to many after it was claimed earlier this summer that Lewis was ‘smitten’ with the 21-year-old student.

However they are believed to have now decided to go their separate ways and according to The Sun, Lewis is already on celebrity dating app Raya.

A source told the publication: ‘Lewis has no hard feelings towards Catherine and they’re still amicable but they decided it was best to call it a day.

‘He’s at the beginning of his career, with a lot of opportunity at his ­fingertips, so it’s not the right time to settle down.

‘He wishes Catherine all the best and has fond memories of their dates together.’ 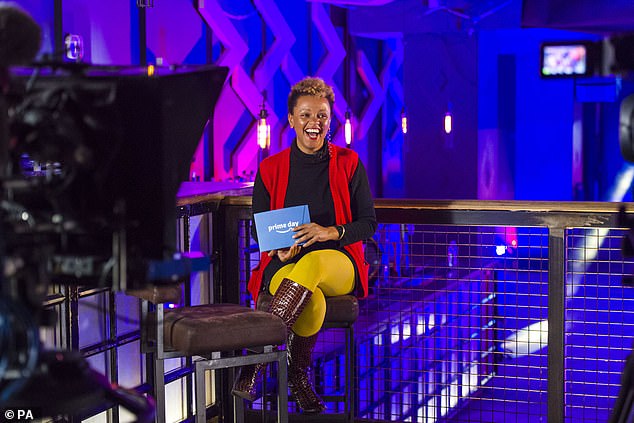