Home
News
Liz Earle:’It’s difficult to see her in so much pain’
Prev Article Next Article

Entrepreneur Liz Earle is both mother and boss to her eldest child Lily. Here the two talk about the challenge of separating work and family life and why they are facing their biggest hurdle yet

Liz Earle MBE, 57, lives in London during the week, and on her farm in the West Country at weekends with her three youngest children

My firstborn, Amaryllis – known as Lily – has grown up alongside my career. I handed in the manuscript to my first book when I was pregnant with her, then, when she was just four years old, I co-founded my first company. But it wasn’t until 2014, when I launched my website and magazine Liz Earle Wellbeing, that we got to officially work together.

Lily had left her job as a primary school teacher to go travelling and to try to decide what her next chapter would be. I was delighted when she returned home and wanted to be my digital editor. Initially I had wanted her on board with my project so that I could see more of her but it soon became obvious what an asset Lily was. Together with my small team, we sat around my kitchen table and created what would become the first issue of my magazine.

I know there are horror stories from families working together but, for me, having Lily in the office gave a new dimension to our relationship. Seeing how much she was valued by the team – despite being the boss’s daughter – left me with a new-found respect for her. There was definitely no sense of Lily being a mole for me – her loyalties were firmly within the team. I think the fact that she referred to me as Liz when we were at work helped, too.

But there were other boundaries we really struggled with. Early on, we let work spill over into family life. One minute we would be talking about what we wanted to have for lunch, the next we would be discussing an upcoming podcast.

we should have been ‘mother and daughter’. However, we came to learn that the time spent talking about work when we’re not at work is time lost speaking about other important life matters.

Being a mother of five, I’ve come to understand that success is relative. What makes a happy and fulfilled life looks very different for us all.

This has been brought home to me even more over the past 18 months as Lily struggled with chronic migraines and has now been diagnosed as having mast cell activation syndrome – an autoimmune condition in which the body attacks itself with repeated symptoms of anaphylaxis (similar to the symptoms of a severe allergic reaction).

It has been very difficult to see Lily in so much pain when all you want as a mum is to be able to make it better. As someone who has often believed hard work and dedication can usually solve a problem, that’s been hard to take. 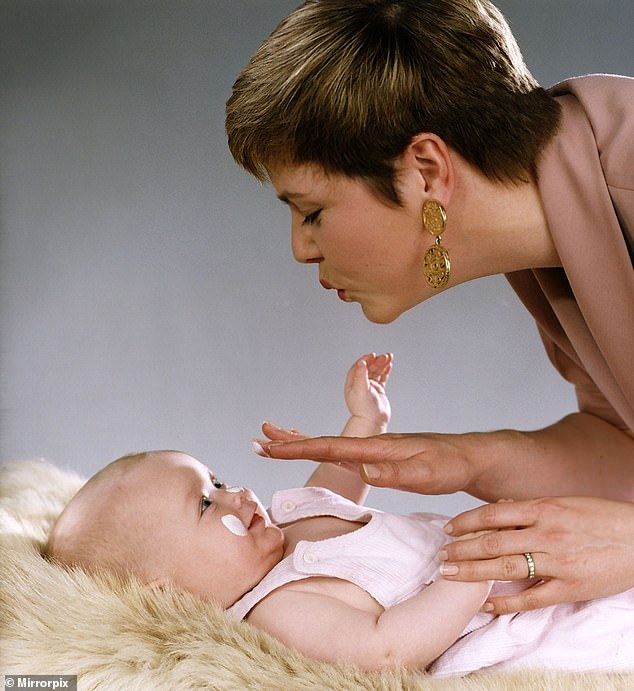 Mother and daughter in 1992

Amaryllis Earle, 29, is a digital creative. She lives in London with her husband Harry

Growing up, I gradually realised Mum is a successful entrepreneur. I remember going to the ITV studios as a toddler, then as a teen helping pack her product orders and redoing the wrapping because hers wasn’t up to standard!

I always wanted to do my own thing, so I worked as a teacher for five years. But I also spent my spare time learning how to build websites. So when I returned from my travels it felt right to work on Mum’s new website.

When you have a very successful parent you worry others think you’re there for an easy ride. Years down the line, I’d still get a lot of, ‘Oh, so you’re helping your Mum out at the moment?’ But for those who didn’t know I’m her child, I don’t think there was any giveaway – we kept that side of our relationship out of office hours.

At the end of 2018 my health took a drastic turn and in the following February I was signed off by the doctor. I’d always suffered migraines but they had become debilitating – to the point where I spent the best part of a year in bed.

It was hard to go from being busy to doing nothing, so my illness has been a steep learning curve. But I’ve accepted that my body and brain need a different lifestyle to the one I was living.

I can no longer exercise as much, screen activities are largely out, and I have fewer waking hours each day. I’m still figuring out how work will exist alongside my health, but I’ve taken steps towards a new work/life balance by founding my audio production company Hart Dialogue with Harry. I’m still working with Mum, though – she’s one of my podcast clients.

I couldn’t have done any of this – managing my illness or a new business – without Mum’s support and I really value her ability to stay calm and focused when things go wrong. 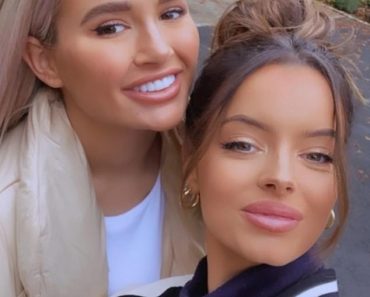 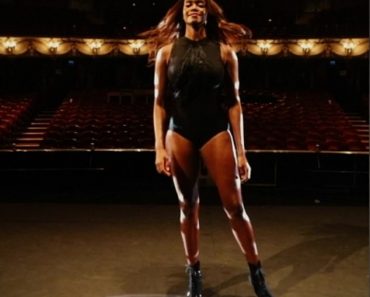