Police arrest six people after murder of man, 20, who was brutally stabbed to death just yards from a Hull children’s playground

Six people have been arrested in connection with a fatal stabbing just yards away from a Hull children’s play park.

Abdullah Balouchi was found collapsed in Peel Street, Hull, beside a local park on Wednesday evening.

The 20-year-old suffered multiple stab wounds and was taken to hospital where he sadly died.

Arrests were made shortly after emergency services arrived at the scene at around 8pm on October 7 and a murder investigation was launched the following afternoon.

Detective Chief Inspector Bob Clark has confirmed further arrests have been made with six people now currently in police custody.

He said: ‘A number of enquiries are underway and ongoing, with leads being followed up and continuous action taking place to fully establish the circumstances of the incident that night.

Six people have been arrested in connection with the fatal stabbing of Abdullah Balouchi who was found collapsed in Peel Street, Hull, before being rushed to hospital where he sadly died

‘Formal identification has now taken place and Mr Balouchi’s family have released a photograph of their loved one.

‘They are being supported by specially trained officers and I would ask their privacy is please respected at this incredibly sad time.

‘Further arrests have been made overnight and in total, six people now currently remain in police custody and under investigation in connection to the incident.

‘We know the disorder ensued in the Peel Street area at around 8pm on Wednesday, 7 October, and that weapons were used.

Mr Balouchi, 20-years-old, was injured and taken to hospital where he tragically died.’

Heartbreaking tributes have been left at a corner shop in Wellington Lane next to where Abdullah was fatally stabbed.

One message read: ‘Gone but never forgotten.’ You can read more tributes by clicking here. 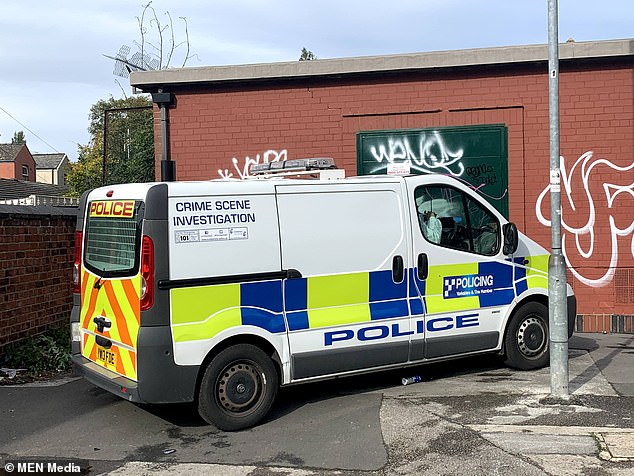 A section 60 order which gave officers the power to stop and search for items on an individual that could be used in connection with violence.

The order was due to expire at 4pm on Friday but has now been extended for a further 24 hours.

Det Insp Clark is encouraging anyone with further information that can help with their investigation to come forward.

‘There are still a number of complex lines of enquiry we are carrying out and I would appeal to anyone who was in the area at the time or who may have witnessed the incident to please come forward.

‘No matter how insignificant or small you feel the information you may have is, it could be vital to the investigation.

‘Information can be passed on to us via our online portal (link can be found here) via the charity Crimestoppers where your information can remain completely anonymous by calling 0800 555111, or by calling police on 101 with log number 500 of 7 October 2020.’

A Section 60 order is in place in the area which allows police officers to conduct stop and searches on individuals in the street. 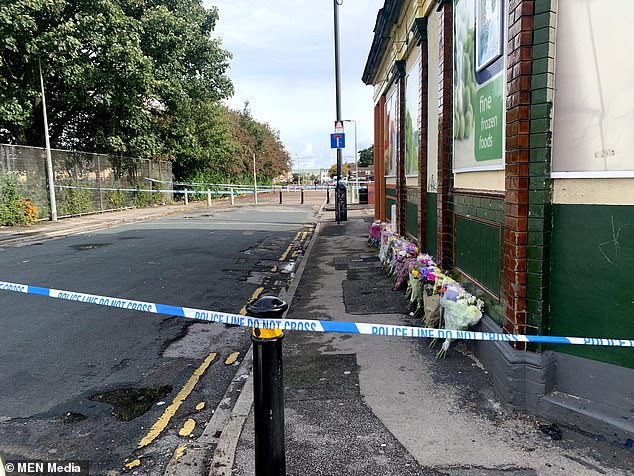 Det Insp Clark added: ‘This order offers additional powers for officers to keep communities safe by allowing stop and search powers to be used to search for items on an individual that could be used in connection with violence.

‘There will continue to be a highly visible police presence in and around the Peel Street area over the weekend, and I would urge people to please come and speak to us if they have any concerns or they want to provide any information.

‘We are committed and determined in holding whoever is responsible to account and we will do all we can to bring them to justice for such a senseless and tragic death.’ 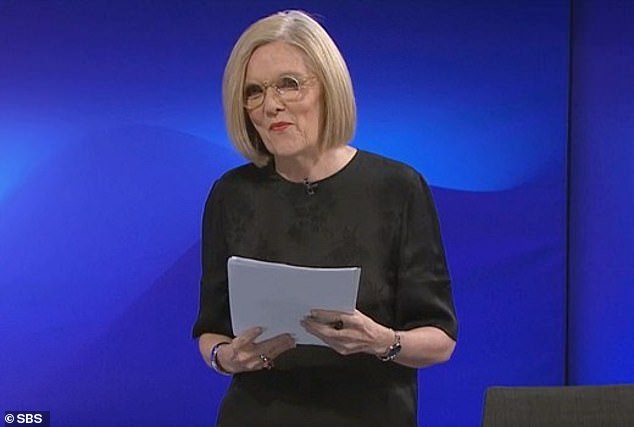 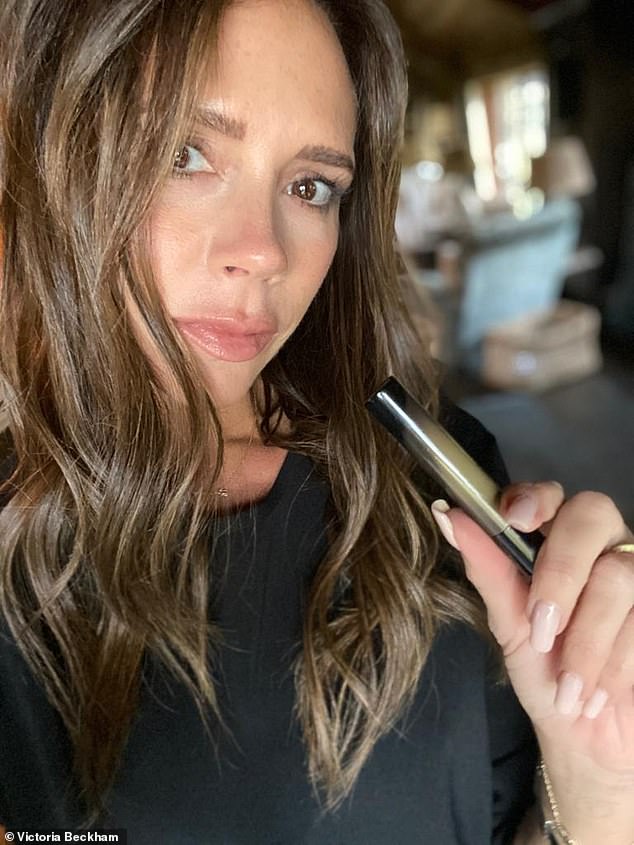 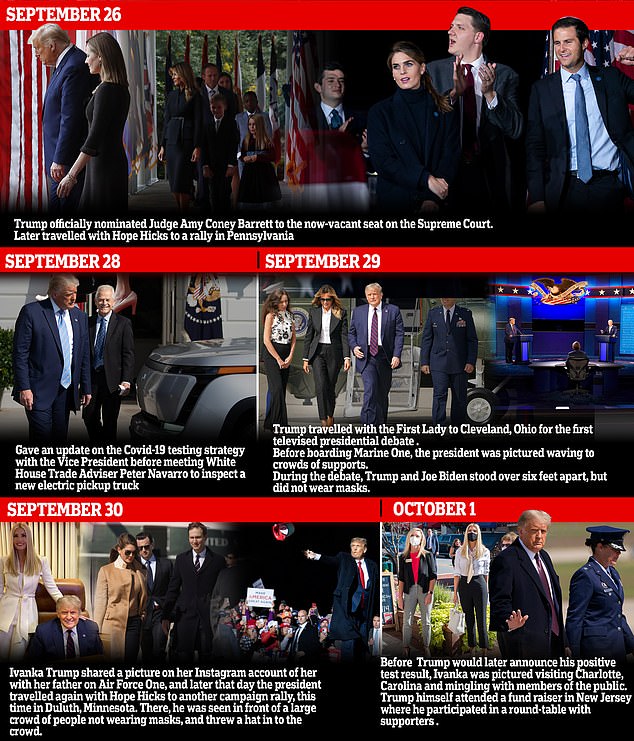