Bachelor beauty Madison Prewett seems to have a new man in her life.

This week, it was reported that the 24-year-old reality star and Denver Nuggets player, Michael Porter Jr, 22, were seen getting cozy on a ‘hometown date’ in Columbia, Missouri.

The newly linked pair grabbed food at a Mexican joint, Las Margaritas and, ‘were seen holding hands in the parking lot,’ according to Reality Steve. 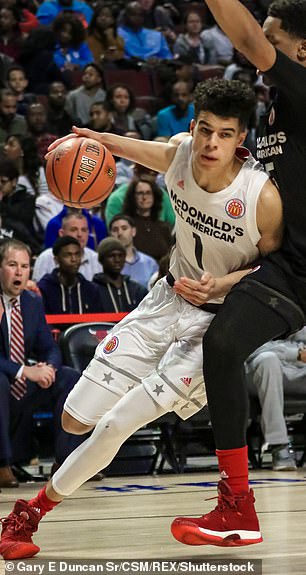 New couple: Bachelor’s Madison Prewett, 24, and Denver Nuggets player, Michael Porter Jr, 22, were spotted out this week on a date in his hometown of Columbia, Missouri

Michael, who is from the small town, appeared to have his new lady love in his neck of the woods for the week.

Madison – who first shot to fame on Peter Weber’s season of the show – has basketball in her blood, as her father is the men’s basketball coach at Auburn University.

It comes as no surprise that the family-oriented beauty, who grew up playing basketball herself, would switch her attention to someone more ‘in her league.’

Madison was last publicly involved with Weber this year – after he left Bachelor finalist Hannah Ann Sluss, after proposing to her – due to his lingering feelings for Madison. 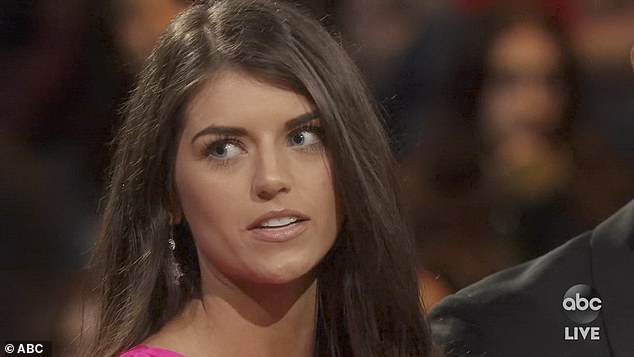 Another shot: After calling off his proposal to Hannah, Madison and Peter gave their relationship another shot, though they called it quits 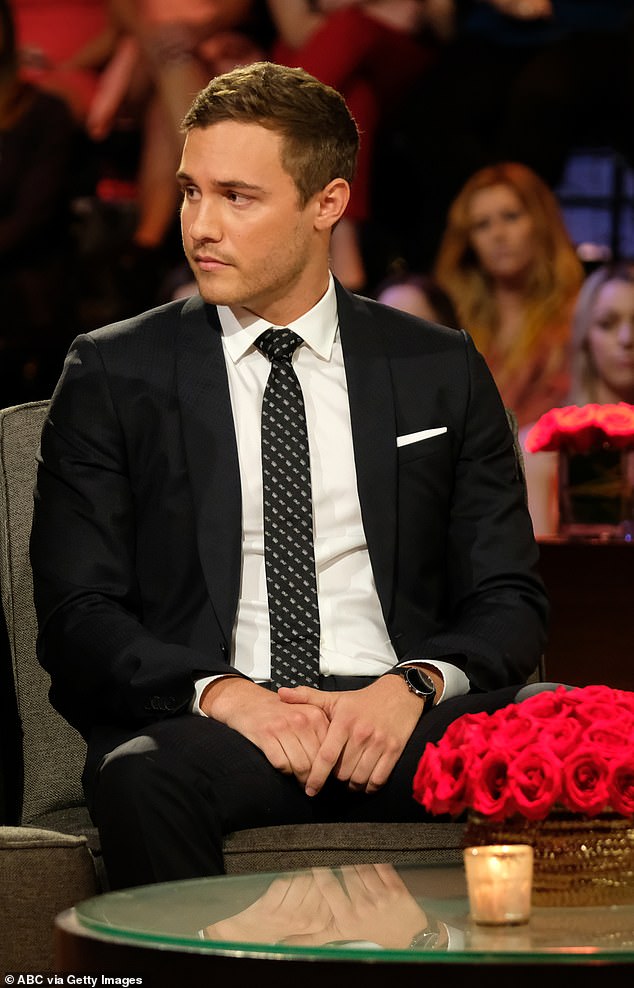 Moving on: Peter is now dating contestant, Kelly Flanagan, who he moved on with after his split from Prewett

Porter himself was last linked to Instagram model, Tiffany Chantharangma.

The NBA youngster – who was the number 14 pick in the 2018 draft – had a big summer, as one of the notable ‘breakout stars’ in the bubble.

He also made a name for himself as a Coronavirus conspiracy theorist, which landed him in hot water with management. 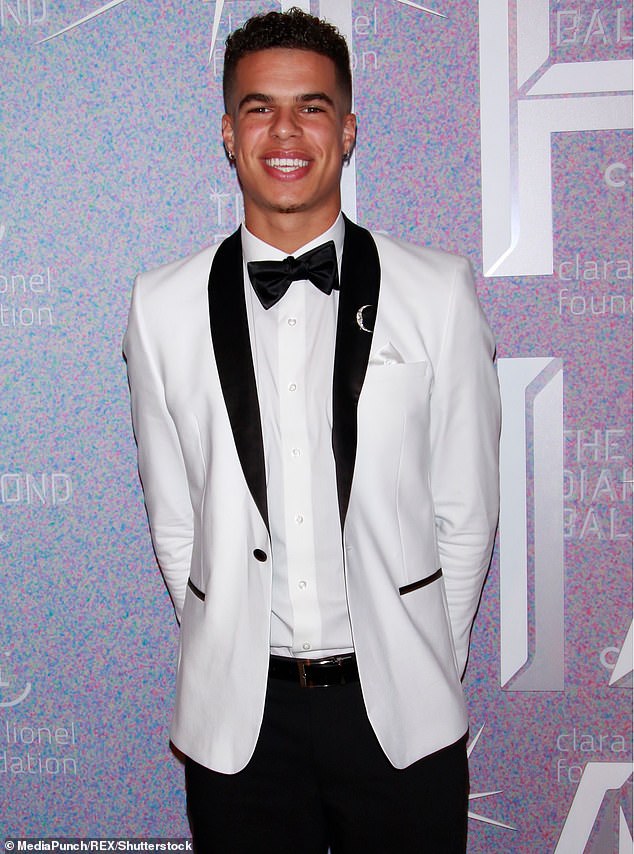 Breakout: Porter received praise for his performance in the NBA bubble this season, after leading his team to overtime victory on multiple occasions

Speaking to Snapchat, he said, ‘Personally, I think the coronavirus is being used obviously for a bigger agenda.’

He continued, ‘It’s being used for population control in terms of being able to control the masses of people. The whole world is being controlled.’

On the romantic front, it is unclear how or when Michael and Madison first crossed paths. 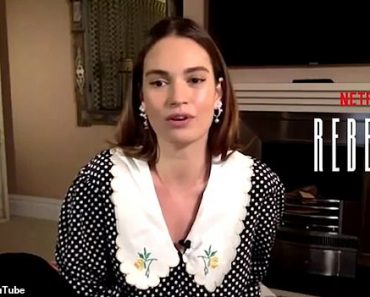