Intended for a big premiere on her return from Paris, it was a real red-carpet showstopper.

It would have shown the world this iconic woman wasn’t afraid any more.

Tragically, Princess Diana never got to wear the last dress I made for her.

Just a week after the final fitting at Kensington Palace, the world was rocked by her untimely death.

A friend phoned to tell me the news in the early hours of August 31, 1997, and when I switched on the television, I just sobbed.

I still have this treasured garment which I keep at my atelier, along with six other replica dresses. The last one is naturally very special to me, so I keep it to myself.

In total, I made 23 dresses for Diana during our ten-year friendship.

It was a time in which her inherent sense of style evolved from Eighties puff sleeves to slinky streamlined Nineties gowns that allowed her to explore her femininity.

Yes, the hem and necklines were considered rather risqué for a royal – even now — but, at 36, she was a young woman in her prime.

She was super-fit, increasingly confident and hilarious fun. Poignantly, it was probably one of the better times in her life, and her clothes reflected that.

There was that sense of girl power about her — not to mention the down-to-earth accessibility — which still feels relevant today.

And with the fourth season of The Crown due to air next month — where a young Diana appears for the first time — it’s no wonder her influence is being felt on the High Street once again.

Fashion bible Vogue was first to have a Diana moment, featuring Crown actress Emma Corrin on its October cover, calling her the ‘Queen of Hearts: The Crown’s Dazzling New Diana’.

Inside, they hailed the return of ladylike fashion and credit Diana’s style as inspiring a new generation of high-end fashion designers.

Considering Diana’s was the first royal look to filter down to everyday women, it’s no wonder that High Street designers, too, are banking on her appeal to a new generation.

You’ll find Diana-esque check blazers at LK Bennett (£250), a Kitri Studio pink polka-dot dress (£145) that’s reminiscent of the princess’s youthful pastel vibe, and even a Ghost gown (£225) that resembles one of my own creations.

For in Diana, women had their first royal icon whom they could hope to emulate.

Her dresses may have cost thousands and been designed especially for her, but her sense of style spoke to women in a way no other royal had ever done. And, now her influence is back.

But for me, it’s as though she’s never gone away.

I first met Diana when I was showing at a trade show at the Hyde Park Hotel in 1987.

I was busy on the stand waiting for buyers to come along when Anna Harvey, the then fashion editor of Vogue, said: ‘Jacques, there’s someone I’d like you to meet.’

I turned around and there was Diana, which completely threw me.

Within seconds, she’d made me feel so comfortable; very quickly, you felt you’d known her for ever.

That was the beginning of a very long friendship lasting right up to the week before she left for Paris in 1997.

Three weeks after our first meeting, we got a call from the Palace. ‘Would you mind if Princess Diana visited your atelier?’ I was absolutely delighted.

The first dress I made for her was black velvet with blue stars and blue organza skirt.

It was very Eighties with square shoulders and was a first attempt to move away from her ‘Sloane Ranger’ look. It was the start of her style journey.

As she became more important, her clothes became more streamlined, so the dresses she wore in the later years were no longer wearing her — she was the focal point, not the dress.

One of the most memorable gowns I created was the black halterneck she wore in November 1995, attending a charity gala in London.

The same night her infamous Panorama interview with Martin Bashir was being aired on BBC1.

She phoned me and explained that the programme was particularly revealing.

‘Jacques,’ she said, ‘I’m going to be stepping out of the car just as the interview starts, so I will need a really good, sexy dress.’

I went to the palace with three options, and she chose the black one, because as a member of the Royal Family she hadn’t been able to wear black unless it was for mourning. I think it was her way of showing that she was free and liberated.

Her personal favourite was a hand-beaded ice blue silk georgette short, shift dress with Hepburn-esque bows on the straps. 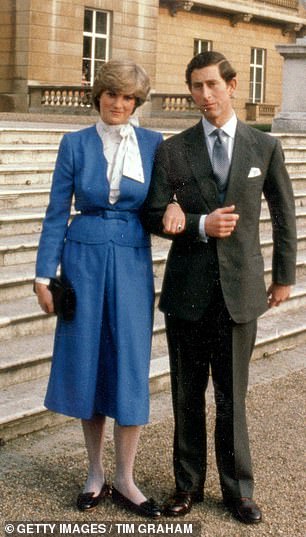 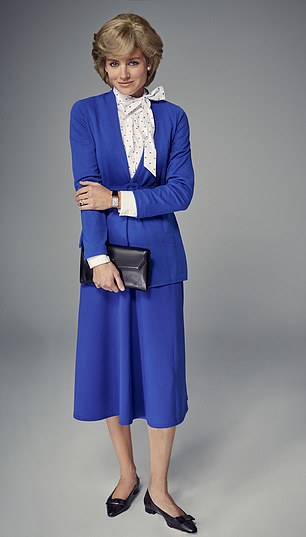 She wore it to the Royal Gala Performance of Swan Lake at London’s Royal Albert Hall on June 3, 1997.

It was very short and the neckline was low, but she had actually wanted it even shorter.

At the time, all the supermodels were in very short dresses and she was a young woman, after all.

It was Paul Burrell and I who decided it was quite short enough already — drawing the hemline at four inches above the knee.

The red silk georgette column dress she wore to the Red Cross Ball Gala dinner in Washington on June 18 that year was another favourite.

She had to make a speech with a serious tone — hence the modest but sleek design. That said, she knew it would go into party mode afterwards so from the back it was a party dress — with a deep V slashed down to the waist.

It summed up her sense of style. Nothing outlandish, just pure class with a touch of playful sexiness.

Women believed they could look like that, too, which made Diana seem rather more reachable, more real. And, now they can do that again. 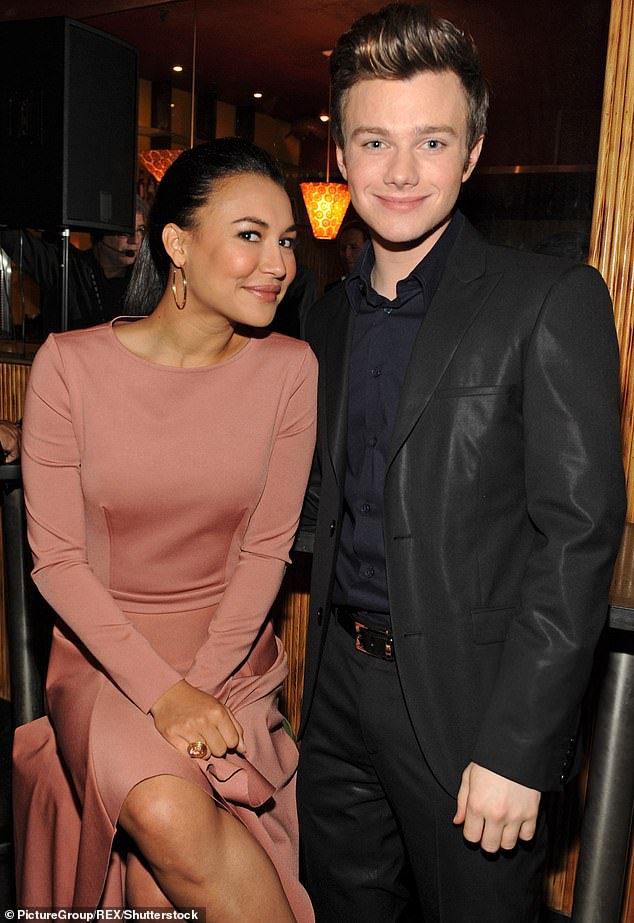