A scenic flight over some of Australia’s most iconic landscapes – which doesn’t land anywhere – has taken off from Sydney packed with 150 passengers.

In a sign of the times, national carrier Qantas announced it would fly a seven hour joyflight for frequent flyers missing soaring the skies due to the pandemic.

The flight is carrying passengers over tourist hotspots the Great Barrier Reef, the Gold Coast, Uluru and Byron Bay, before landing back in Sydney.

Remarkably, so pent up was demand to get in the air the carrier claimed tickets sold out in minutes. 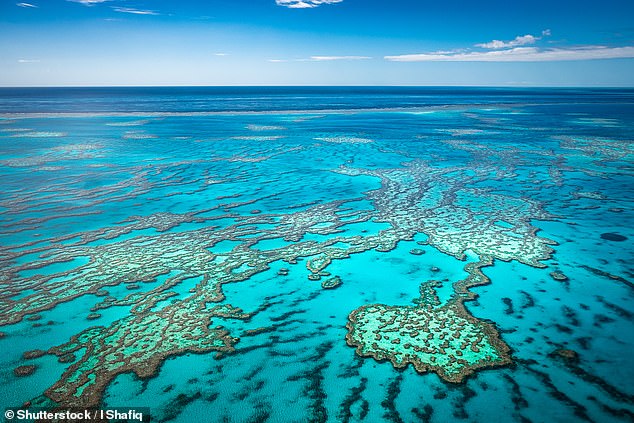 The flight took off from Sydney Airport at 10.45am on Saturday morning and was scheduled to return before sunset on Saturday evening.

Qantas has called the route the ‘Great Southern Land scenic flight’ – but it’s also been dubbed the ‘flight to nowhere’ and the ‘boomerang’ flight.

Passengers were today rewarded a birds-eye view of spectacular Australian landmarks from the airline’s ‘Emily’ Boeing 787 Dreamliner, decked out in Indigenous livery.

The plane’s route flew passengers north through New South Wales and into Queensland before turning west into the Northern Territory and then returning to Sydney.

The flight tipped its wings at Uluru and Kata Tjuta and soared over the continent’s sparkling eastern coastline and vast red desert. 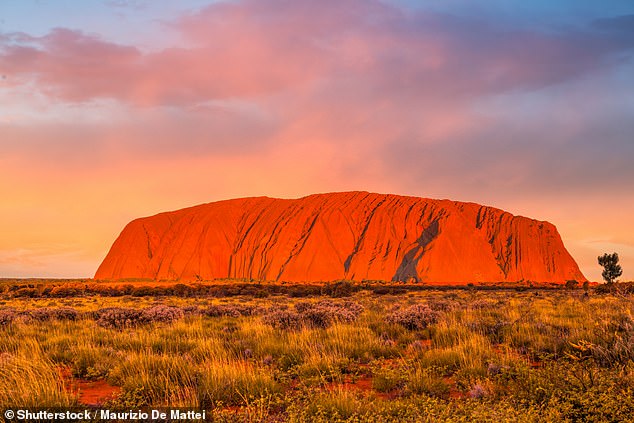 A Qantas spokesperson said demand for the flight had even surprised the airline – selling out in just 10 minutes.

‘We knew this flight would be popular, but we didn’t expect it to sell out in 10 minutes.

‘People clearly miss travel and the experience of flying. If the demand is there, we’ll definitely look at doing more of these scenic flights while we all wait for borders to open.’

The majority of seats were sold at $AUD787 for an economy-class ticket in a nod to the plane’s Boeing 787 model.

The particular model of plane has the biggest windows of any passenger aircraft, so was guests could soak in the views.

There was also live entertainment from a celebrity MC, the passengers were given Qantas pyjamas and a gift bag, and had the chance to buy souvenirs. 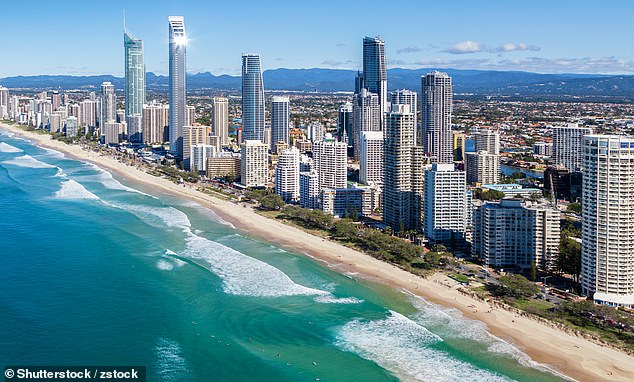 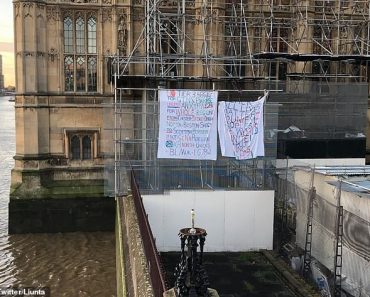 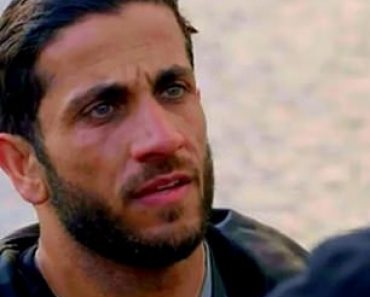 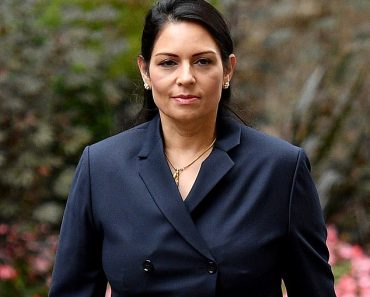