Standard Chartered bank has signalled it could restart dividend payments as soon as February.

Group treasurer Saleem Razvi told investors the banking giant is hopeful it could afford a dividend next year if it gets approval from regulators.

However, the board has not yet made any decision as bosses must first see how the economy performs over the next few months.

Confident: Group treasurer Saleem Razvi told investors the banking giant is hopeful it could afford a dividend next year if it gets approval from regulators

They are also awaiting a crucial decision from the Bank of England’s Prudential Regulation Authority, which banned dividends in March. Regulators said they wanted to see the economic impact of the pandemic before allowing dividends to be paid.

Last month, The Mail on Sunday revealed that both NatWest and Lloyds were confident their balance sheets would support a return to dividend payouts despite the economic turmoil. The banks’ share prices both gained about 10 per cent in the week after the report.

He predicted that the bank’s good relationship with the Chinese authorities could help it benefit from any increase in Chinese flotations in Hong Kong.

Razvi played down fears over the impact of the trade war between the US and China. He said the bank was prepared to change its focus if China’s trade with the US shifted to the Middle East. 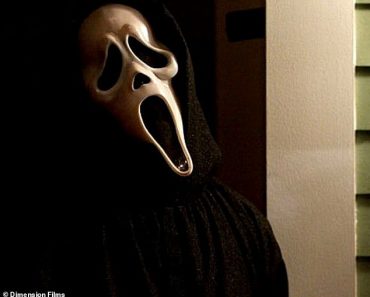 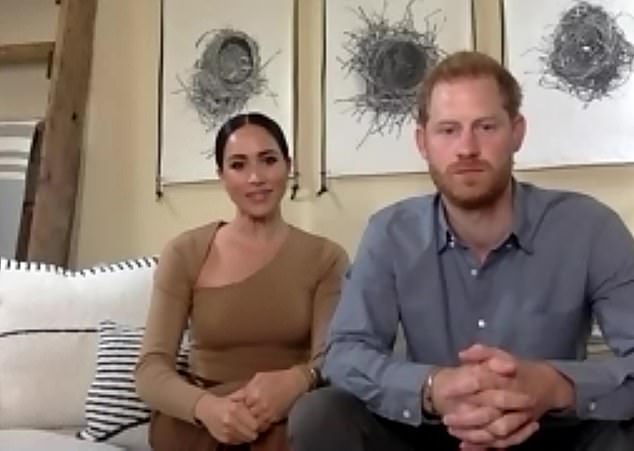