TALK OF THE TOWN: Alexa Chung astounds her four million Instagram followers by dressing like a Russian Matryoska doll

I suppose fashionistas have to get their inspiration somewhere, but does model and designer Alexa Chung really think imitating a Russian Matryoshka doll is going to be the next big look?

The 36-year-old shared this quirky photo with her four million followers on Instagram, saying: ‘Forcing the nice people in the Miu Miu shop to watch me try on various head gear.’

But even her loyal followers were baffled, labelling her ‘Babushka Alexa’. One fan pointed out: ‘That’s my grandma’s style! Ain’t any glam in this!’

I think that they may have a point…

Alexa Chung, pictured, wowed her Instagram followers with this selfie featuring a scarf from Miu Miu 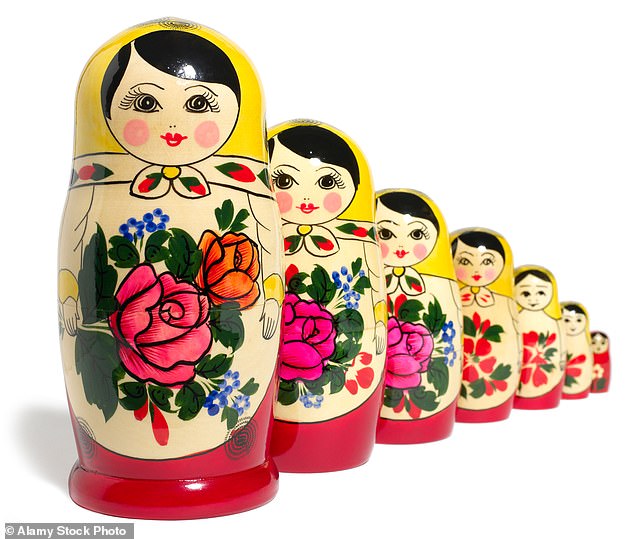 Though some people pointed out she resembled a Russian Matryoska doll, pictured

Poppy: I couldn’t get a boyfriend

I find it extremely hard to believe, but gorgeous model-turned-actress Poppy Delevingne has revealed she was never a hit with the boys at school – thanks to advice from her father Charles.

‘So I basically spent all my teenage years being so horrible to boys that they would run a mile, like, “That girl’s a bitch.”

‘I think the braces, the long limbs that I wasn’t in control of and the big fuzzy hair didn’t help either.

‘It worked out well for Dad, but for me, it was a bit depressing.’ Ever heard of a wrinkly teenager? Me neither. So why is Victoria Beckham using her son Romeo’s 17-year-old girlfriend to demo one of her anti-ageing creams?

Fresh-faced Mia Regan appears in a video posted on one of Posh’s Instagram pages applying the cream, which is said to ‘minimise fine lines’ and boost radiance – and costs a purse-busting £92.

Followers have ridiculed the video. One commented: ‘Try featuring people over the age of 30.’

Talk about rubbing it in… 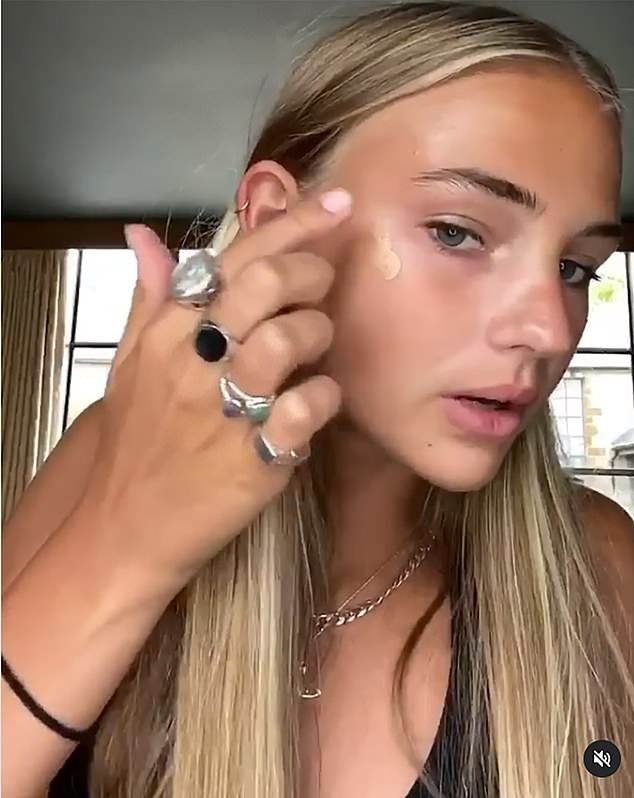 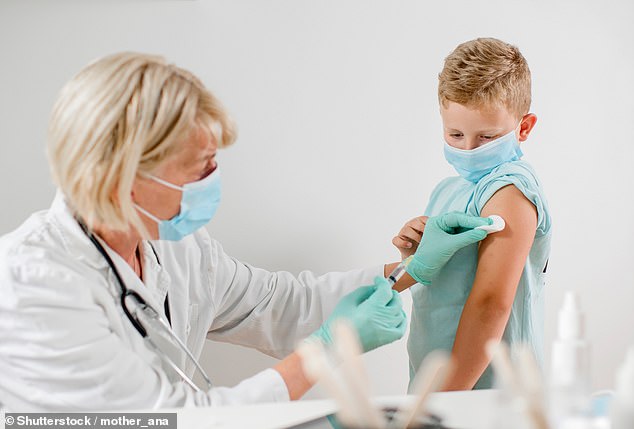 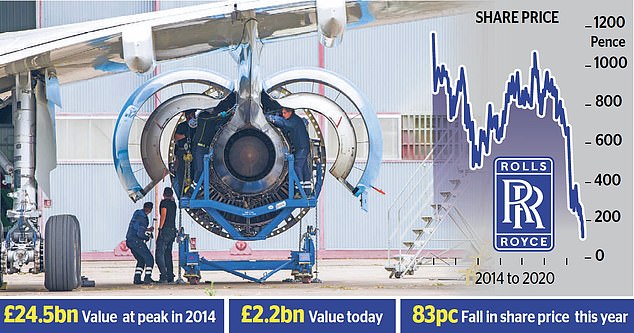 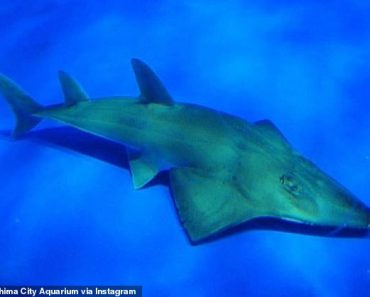