Fashion entrepreneur Philip Day is locked in talks with US hedge fund giant Davidson Kempner to avert a crisis at his business empire.

The New York-based investment firm, with more than $30billion under management, could take a stake in Day’s biggest chain Peacocks that would provide a vital cash boost.

Directors at the fashion group – which employs 21,000 people across brands including Jaeger, Austin Reed and Edinburgh Woollen Mill – on Friday applied for a protective order that gave the company ten days to piece together a rescue plan.

Rescue: Peacocks, with sales of £192million, employs 21,000 across many brands

Peacocks is the strongest part of the business. Its most recent accounts show it made more than £21million on sales of £192million in the six months to March 2019.

Its success has allowed Day to snap up and invest in other brands. But the pandemic has crippled high street chains and warnings of tighter lockdown measures are making retail chains and their suppliers increasingly nervous.

The group, which has 1,100 stores and had been hopeful it could ride the worst of the crisis out, was also badly hit by a spat with an organisation representing Bangladeshi factories. It was quickly resolved but unsettled credit insurers and prompted a reduction in cover for its suppliers.

Day is understood to have called meetings with his directors, banks and credit insurers to formulate a plan that could salvage the situation.

There is some hope insurers can be persuaded to reinstate more comprehensive cover that would give the green light to suppliers to continue shipping orders.

But the plan also hinges on a deal to sell a stake in Peacocks, possibly as much as 25 per cent, that would steer the business though an increasingly uncertain Christmas trading period.

‘Peacocks was a strong business going into this and has been paying its bills – so there’s no reason for the insurers to pull cover. If all the parties involved can pull together there is a way through this,’ a source insisted.

It is understood Day has been in secret negotiations to sell a minority stake in Peacocks for some weeks. The talks with Davidson Kempner are believed to have continued this weekend despite the decision by the group’s directors to prepare for the possibility of administration.

Representatives for the group, whose brands also include clothing brand Jacques Vert and furnishings outfit Ponden Home, declined to comment last night because the parties involved have signed confidentiality agreements.

Davidson Kempner Capital Management was named as a possible suitor for Virgin Atlantic over the summer. Three years ago it agreed to provide a £180million credit facility for Poundland-owner Pepkor and in 2019 it bought 370 pub sites from Ei Group. Last week, it acquired Harding which operates retail outlets on cruise ships.

It is understood Day’s fashion group – also called Edinburgh Woollen Mill – has received approaches for parts of the business, including Jaeger and Ponden Home, which were also in progress before Friday’s announcement. Corporate finance advisers at FRP are expected to continue speaking to possible buyers this week.

EWM has been considering legal action against the Bangladesh Garment Manufacturers and Exporters Association for accusing it in May of failing to pay £27million to suppliers in the country. This is thought to have led EWM’s credit insurers to reduce or pull cover, affecting its supplies.

The group said the reports were unjustified and last month it moved to draw a line under the matter, stating: ‘To the best of our knowledge, all outstanding amounts that were owed to suppliers in Bangladesh have been settled or agreed.’ 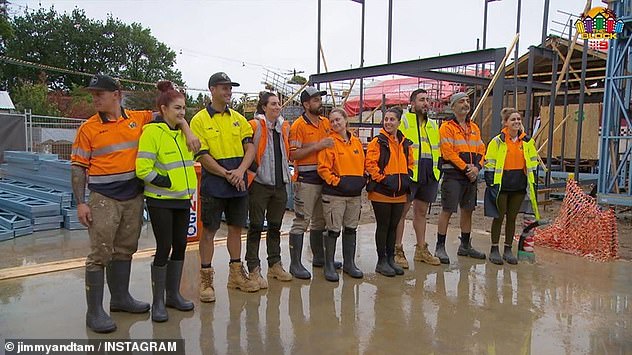 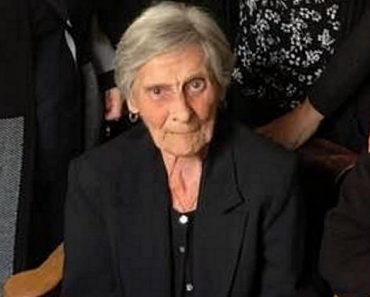 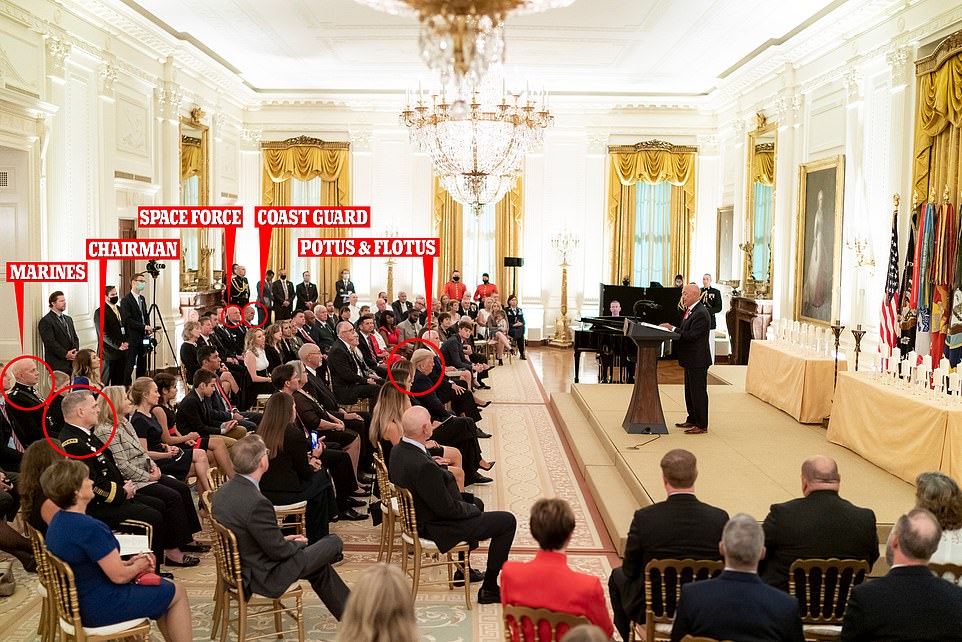