Vue is to shut a quarter of its UK cinemas midweek after seeking expert advice about surviving the crisis engulfing the industry.

The chain – which has hired consultancy Deloitte – will cut back opening times to four days a week at 21 of its 87 sites, keeping them closed on Tuesdays, Wednesdays and Thursdays.

The temporary closures come after chief executive Tim Richards said Vue is ‘looking at all options’ following the postponement of the release of the new James Bond film No Time To Die.

Temporary closures: The chain will cut back opening times to four days a week at 21 of its 87 sites

A statement from Vue said: ‘We will be temporarily reducing our opening days to ensure that our business is financially well placed to withstand the uncertainty ahead.’

Cineworld reacted to the Bond release delay last week by temporarily closing all of its 127 UK sites, putting 5,500 jobs at risk.

Odeon has moved to reduced weekend-only screenings at a quarter of its 120 venues.

Last week, the bosses of major cinema chains held talks with Ministers about a possible rescue package for the industry. UK box office revenues are forecast to plunge from £1.25billion to about £400million this year.

Independent cinemas can apply for grants through the £30million Culture Recovery Fund run by the British Film Institute, but the large chains are not eligible.

Phil Clapp, chief executive of the UK Cinema Association, said: ‘There is a dearth of major releases to encourage customers through the door. Cinemas are expected to pay commercial rents when closed or opened with reduced revenues.’ 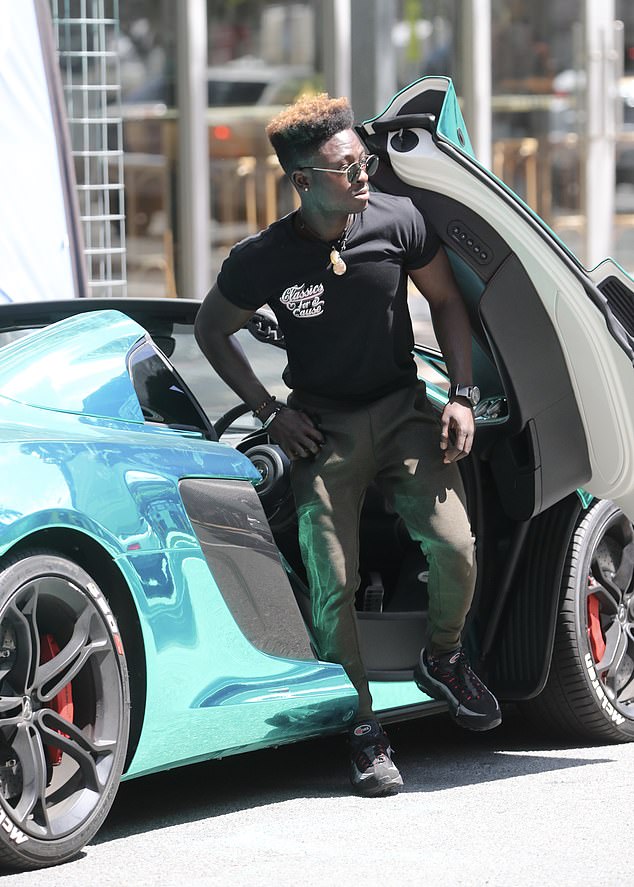 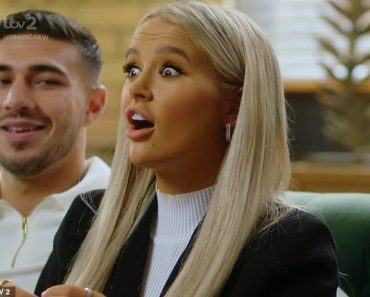