By Sophie Tanno For Mailonline

Boxing Day hunts will go ahead on Covid-secure trails without spectators this Christmas, countryside campaigners have said.

The Countryside Alliance has said traditional Boxing Day meets, where hunters and spectators gather prior to or after trail hunting, have been cancelled due to the pandemic.

Instead of congregating in town squares and markets, organisers are planning to move to rural locations to gather alone ahead of hunting, subject to any further or relevant guidance from the Government.

Boxing Day hunts will go ahead on Covid-secure trails without spectators this Christmas, countryside campaigners have said (File image)

Registered hunts have been given strict protocols to follow for hunting days, including conducting risk assessments, maintaining social distancing and storing participant details for track and trace.

No social gatherings will be permitted before or after hunting, including traditional meets, and spectators are not allowed.

The Countryside Alliance’s head of hunting, Polly Portwin, said: ‘With over a quarter of a million people supporting Boxing Day meets each year, it’s a great shame that trail hunting, like so many other outdoor activities also operating in accordance with the Covid legislation, is taking place behind closed doors rather than welcoming large crowds again this Christmas.

‘We want to let all the people who usually turn out from towns and cities across the country to enjoy the spectacle know that hounds won’t be in the usual public places this year on Boxing Day, but that we look forward to returning in 2021, when hopefully the country will have recovered from the terrible effects of this pandemic, which has had such a devastating impact.’

This comes after the Government was criticised for exempting grouse shooting and hunting with guns from laws which prohibited groups of more than six people.

Government guidelines published as the ‘rule of six’ came into force in England which provide an exemption for shooting – including hunting and paintball that requires a shotgun or firearms certificate licence – as an organised sport that can be done with more than five others.

Other physical activities that can be done in groups of more than six include trail hunting, and team sports such as football, hockey and netball. 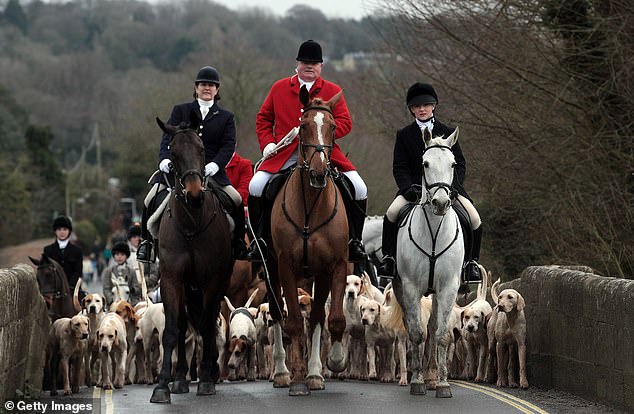 Instead of congregating in town squares and markets, organisers are planning to move to rural locations to gather alone ahead of hunting, subject to any further or relevant guidance from the Government (File image)

Labour accused the Government of trying to ‘exempt the bloodsport passions of their big donors’ from the coronavirus restrictions.

Last month, shadow environment secretary Luke Pollard said: ‘Across the country, people are struggling to get Covid-19 tests anywhere near their homes.

‘But the Conservatives are distracted with trying to exempt the bloodsport passions of their big donors from coronavirus regulations. It shows where this Government’s priorities really lie.

‘It is clear there’s one rule for the Cabinet and their mates and another for the rest of us.’

The guidance states: ‘When participating in organised sport or licensed physical activity, you must not gather in groups of more than six before and after the activity.

‘You must also ensure you socially distance from people you do not live with (or have formed a support bubble with) wherever possible.’ 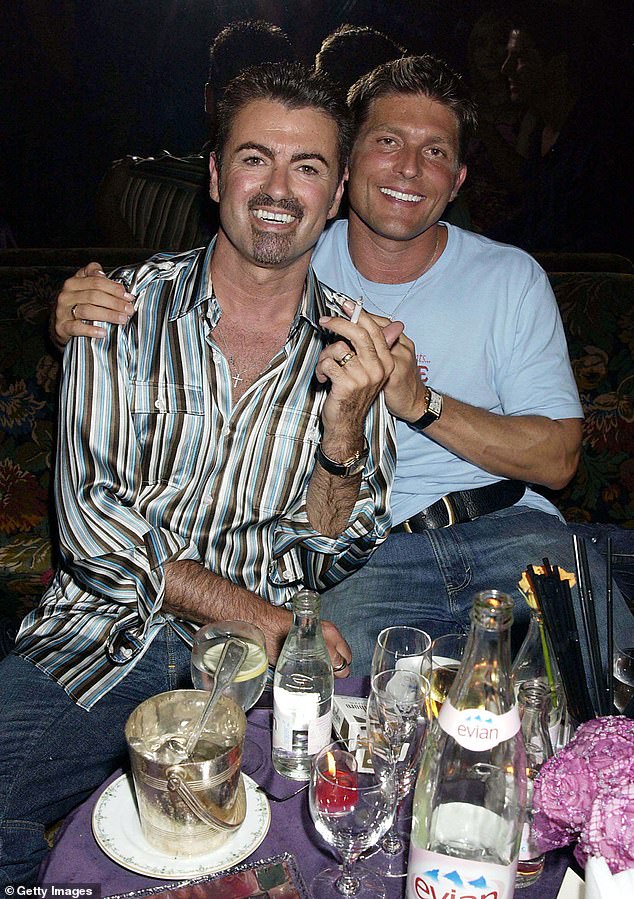 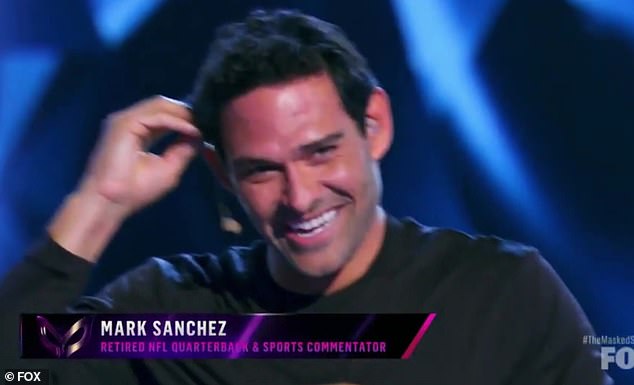