Shamed former SNP politician Margaret Ferrier has vowed to keep her £80,000-per-year MP job despite widespread fury over an astonishing breach of coronations rules that saw her travel 800 miles across Britain while infected, claiming it was a ‘blip’.

The brazen politician, 60, blamed ‘muddled’ rules after admitted she took an 800-mile round trip from her Rutherglen constituency in Scotland to Parliament in London by train while suffering from Covid.

She was stripped of the SNP whip amid calls for her to quit  the Commons completely for putting people’s lives at risk.

But last night she insisted she would not stand down and trigger a by-election, claiming Covid ‘makes you act out of character’.

Scotland Yard previously confirmed that it was looking into Ms Ferrier’s admission that she travelled 400 miles from Glasgow to London – while awaiting the results of a test – and then took the train back after being told it was positive.

Ms Ferrier told The Sun on Sunday that she had ‘panicked’ but remained adamant that she had followed the rules correctly.

Speaking of the backlash, she said: ‘You feel you’re getting a lot of criticism from people you thought were your colleagues or friends who would understand it was one blip.’

But her attitude was branded ‘exceptionally arrogant’ by Tory MSP Annie Wells, who said: ‘She put lives at risk. Time to go.’ 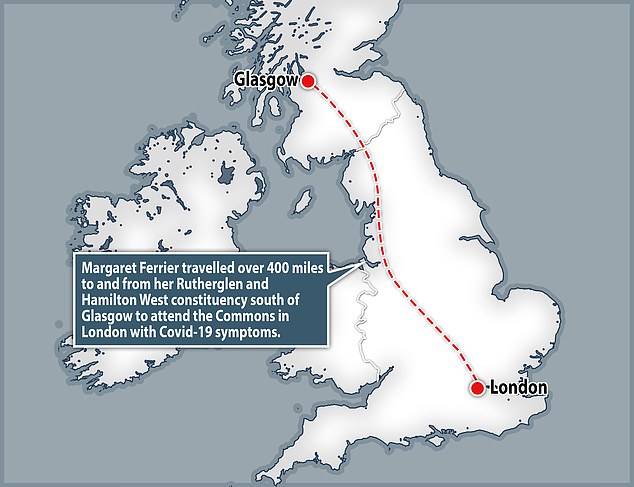 Ms Ferrier travelled by train to London from Scotland while awaiting the results of a Covid test at the end of last month and then travelled back the following day after being told the test was positive.

Images on her Twitter page showed her in several public places likely to have been busy on a Saturday, including the Vanilla Salon and South Lanarkshire Eastfield Lifestyle leisure centre in Rutherglen, and Sweet P gift shop in Burnside.

Ms Ferrier said: ‘A lot of people say Covid makes you do things out of character. You’re not thinking straight.

‘At that moment, when I thought it would come back negative and it was positive, I was utterly shocked. You could have knocked me over… 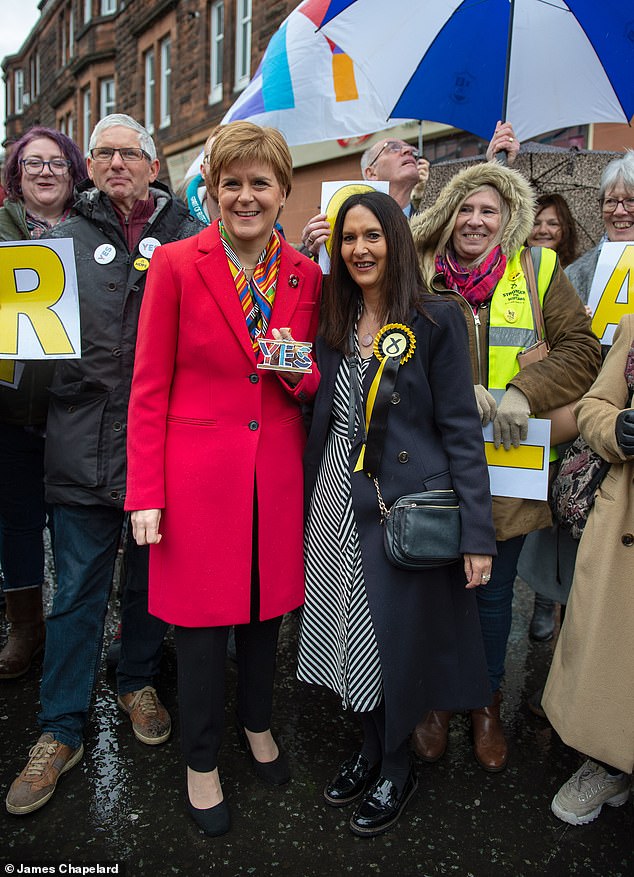 Ms Ferrier, 60, (pictured with Scottish First Minister Nicola Sturgeon) is yet to resign from the Commons despite being stripped of the SNP whip amid calls for her to quit for putting people’s lives at risk

‘It may be a serious error of judgment. I’m not denying that. People may be saying, “You should have known better, you’re a public figure” – but at the end of the day it still hurts. You then think is all that hard work and dedication just wiped away?’

Ms Ferrier went on to say that the regulations ‘have changed and have been so muddled’ in recent months.

She also slammed critics who have likened her to Dominic Cummings, the Prime Minister’s aide, who travelled 260 miles to be near relatives at the height of the pandemic.

Ms Ferrier could face a £4,000 fine for a first-time offence of ‘recklessly’ coming into contact with others when she should have been self-isolating under a law that came into force on the day of her positive test.

Scottish Tory leader Douglas Ross said earlier this week that he was ‘surprised, amazed and shocked’ that Ms Ferrier has not yet resigned.

He told Sky News’ Sophy Ridge On Sunday her actions were ‘irresponsible and dangerous’.

Meanwhile, Scottish First Minister Nicola Sturgeon has recently been under pressure to sign up to a recall petition that could force Ms Ferrier out of her job.

Scottish Labour leader Richard Leonard has said Ms Sturgeon must support the move which could be triggered if she is suspended from the Commons for two weeks.

Under parliamentary rules, the MP would face a by-election if at least 10 per cent of her 81,000 constituents signed.

Ms Sturgeon used a series of expletives and said her ‘head was in her hands’ on being told that her ‘friend and colleague’ had broken the law, sources told the Times.

The Scottish First Minister also referred to Margaret Ferrier as ‘Margaret Covid’ in a blunder during press conference on Friday as she discussed when she first knew Ms Ferrier had flouted coronavirus restrictions.

She said at the time: ‘The first I knew about Margaret Covid, er, Margaret Ferrier having Covid was yesterday afternoon. I think people can imagine my reaction to hearing that.’

However, Ms Sturgeon had previously made exactly the same gaffe, stating: ‘Patrick Grady and the SNP didn’t know last Monday or Tuesday that Margaret Covid had suspected or then confirmed Covid.’ 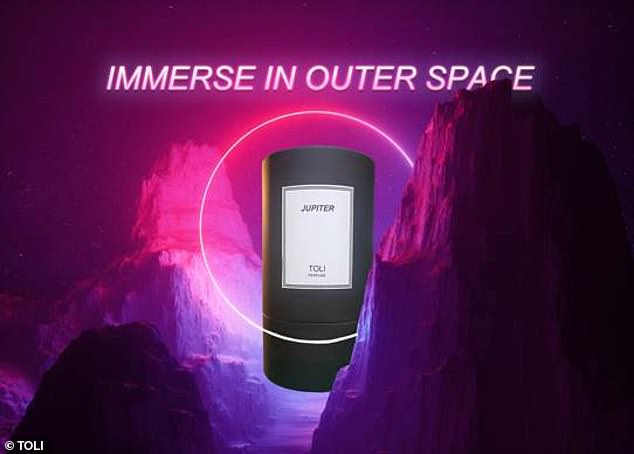 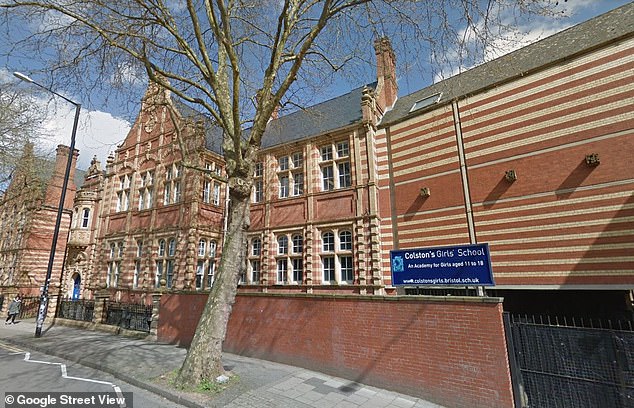 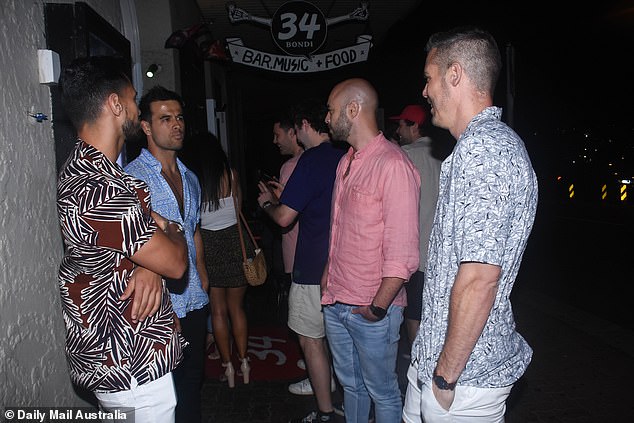