It hit a big stumbling block earlier this year, when problems with the script caused production to be paused.

But now it seems Disney Plus’ new TV series telling the story of Obi-Wan Kenobi is back on track, with star Ewan McGregor announcing that production is to begin in March 2021.

Back on track: Ewan McGregor (pictured in October 2019) has announced that production of his new Disney Obi-Wan Kenobi series is to begin in March 2021

Speaking to Graham via video-link, the Scottish star gave some hints about what might be in stall in the new series.

He said: ‘It’s the Obi-Wan Kenobi story, I suppose. It’s not all me, but it certainly will be a lot of me, which is good.’

‘We start shooting it in March next year.’

Ewan also expressed is appreciation for legendary English actor Alec Guinness, who played the part of Obi-Wan in the original Star Wars trilogy. 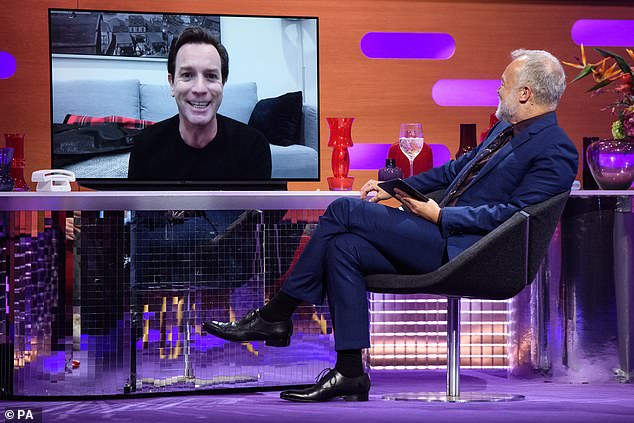 Excited: The 49-year-old Scottish actor made the announcement on Friday’s Graham Norton show 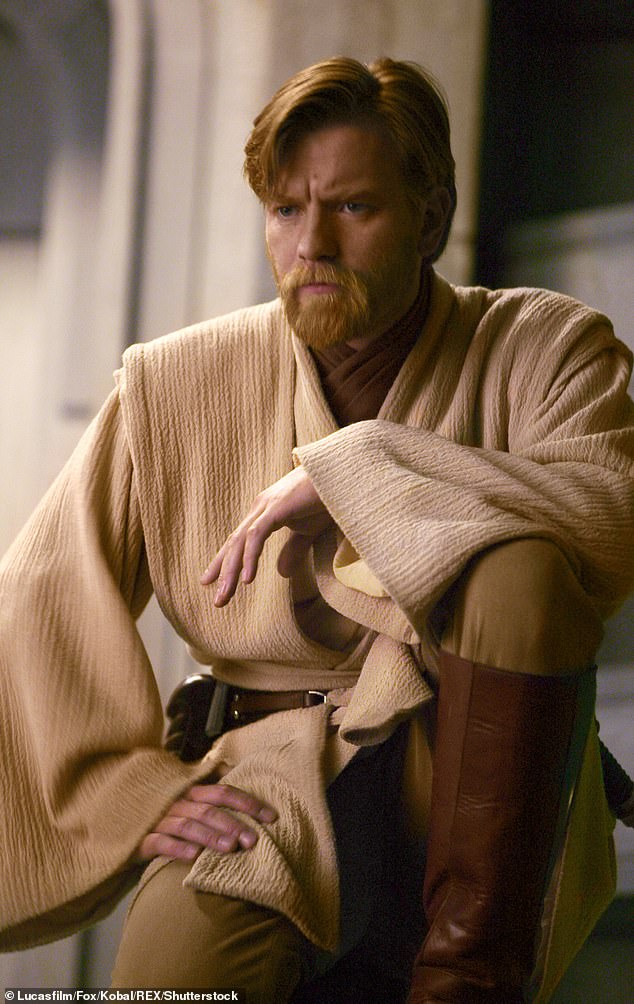 Jedi: Ewan played Obi-Wan Kenobi in episodes I, II and III, and is set to reprise his role for the Disney series

He said:  ‘The fun thing about doing that in the first place when I was much younger was trying to imagine Alec Guinness, how would he play these scenes as a younger guy?

‘It led me to watch some of his earlier work, which I had never seen before. Brilliant movies, wonderful films that he’d been in, and I had such a great time studying him in those movies.’

Back in January, it was reported that the new Kenobi show had been shut down ‘indefinitely’ after writer Hossein Amini left the project. 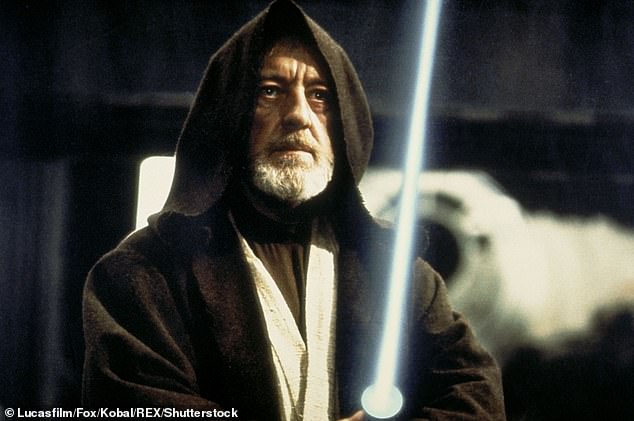 Legendary: Ewan also expressed his appreciation for Alex Guinness, who played the part of Obi-Wan in the 1970s

The show’s assembled crew members at Pinewood Studios were all sent home, with LucasFilm president Kathleen Kennedy apparently unhappy with the scripts.

He was replaced by Joby Harold in April 2021, but script re-writes and the Covid-19 pandemic caused further delays.

Deborah Chow, who directed part of Disney Plus’ ‘The Mandalorian,’ is set to direct the series.

The unnamed Disney Plus Kenobi series does not have a release date yet. 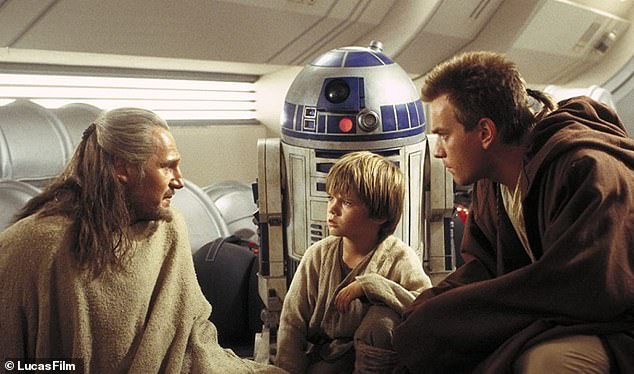 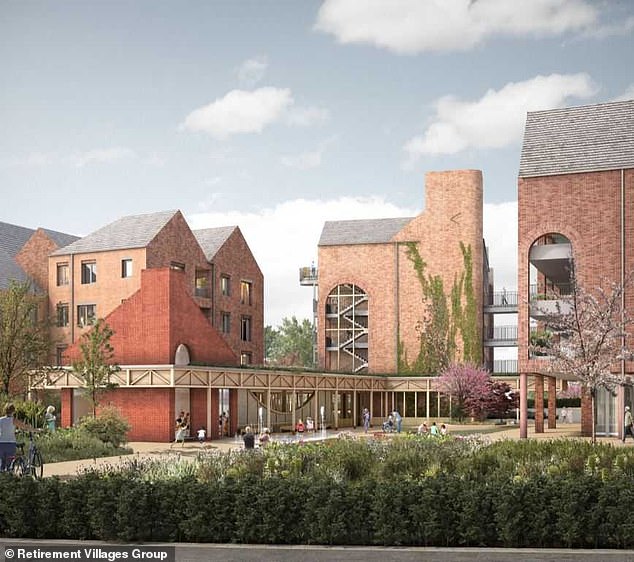 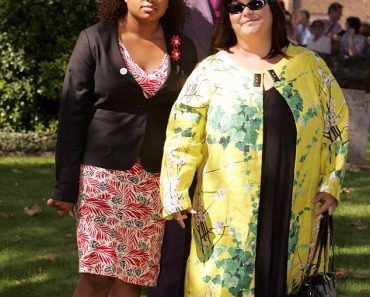