‘The kids are fantastic!’ Fans welcome the return of Junior MasterChef Australia after a nine-year hiatus and call it ‘the best antidote to what’s been an utterly crap year’

Junior MasterChef returned to television on Sunday night, after a nine-year hiatus.

And audiences couldn’t get enough of the pint-sized cooking show, flocking to Twitter to share their opinions.

‘This is the best antidote to what’s been an utterly sh**t year. These kids are fantastic,’ one viewer wrote.

‘These kids are literally making me cry non stop’: On Sunday, viewers called Junior MasterChef  ‘the best antidote to what’s been an utterly crap year’. [Pictured, the show’s cast]

‘Loving this season of @JrMasterChefAU already! So many talented and excited children this year, so happy to see this show return,’ a second tweeted.

Meanwhile, other viewers were simply in awe at the impressive talent on display.

‘I’ve had years of training to become a chef and been in the industry for 11 years, and yet these kids cook better than me,’ one person commented.

‘So happy to see this show return’: Audiences couldn’t get enough of the new cooking series, flocking to Twitter to share their opinions

‘My mum keeps giving me disappointed looks because I can barely make toast let alone cook as well as these kids,’ another tweeted.

The heart-warming stories in the premiere episode were also a talking point on social media.

‘I wanted to avoid all socials but these kids are literally making me cry non-stop,’ added another. 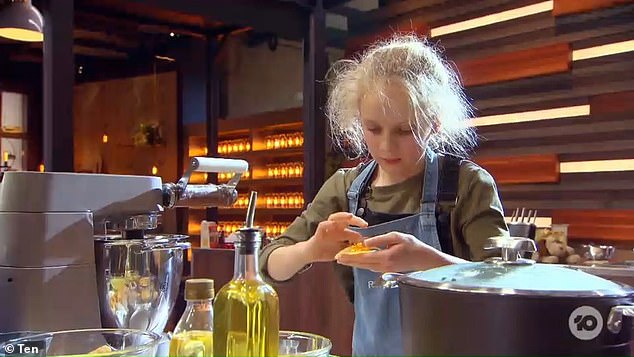 ‘These kids are so impressive and we get to see Melissa again, what a winner of a show!’ one user wrote. Pictured, Ruby

‘These kids are so impressive and we get to see [judge] Melissa [Leong] again, what a winner of a show!’ wrote another.

Once again, Melissa is joined by fellow judges Jock Zonfrillo and Andy Allen, who will guide the 14 contestants vying for culinary super stardom. 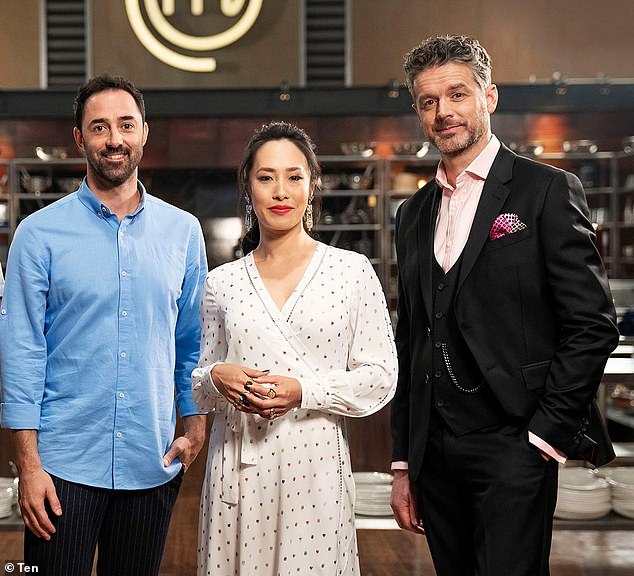 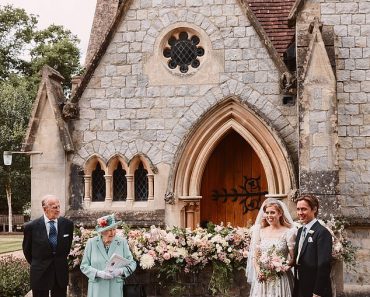 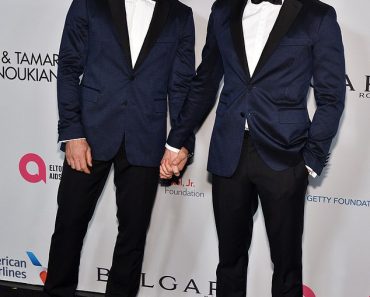