George Michael’s ‘devastated’ family have vowed that his ex-lover Kenny Goss will get nothing after he sued the late singer’s estate demanding £15,000 a month.

The Texan, 62, launched a legal bid after claiming he was reliant on George’s money when the singer was alive after reportedly being paid a generous monthly allowance before their split in 2009.

Goss’s claim that he should still be provided for is said to have left the star’s father, Kyriacos, 81, ‘devastated’.

George Michael’s ‘devastated’ family have vowed that his ex-lover Kenny Goss will get nothing after he sued the late singer’s estate demanding £15,000 a month (the former couple pictured in 2002)

A source close to the family told The Sun: ‘They are angry about this and think Kenny is being heartless and disrespectful.

‘They think that — if George really meant something to him — he would let him rest in peace instead of trying to drag his name through the courts.

‘They think Kenny is chancing his arm. They’ve said they don’t want to give him a single penny.’

MailOnline has contacted representatives of George Michael’s estate for comment. 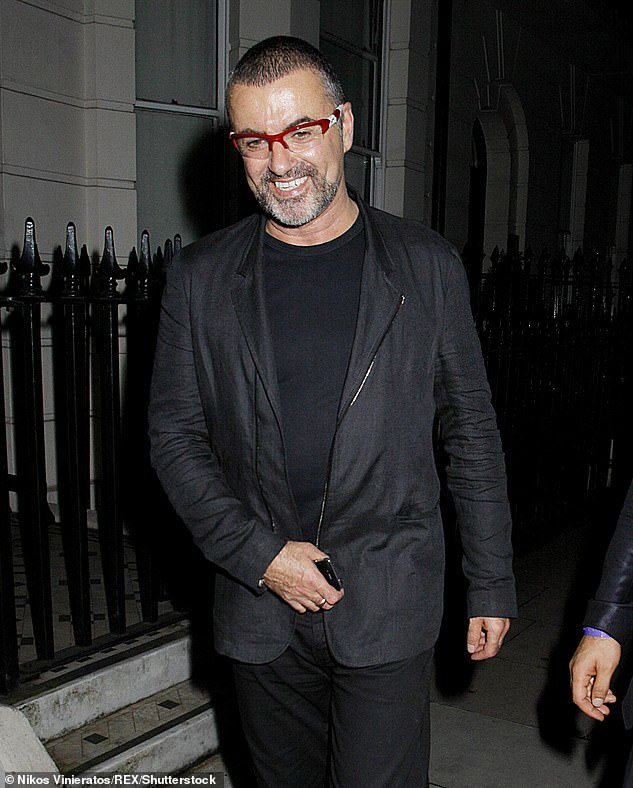 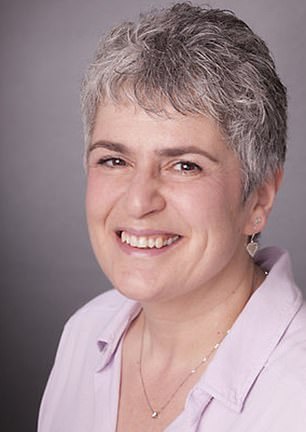 Former art dealer Goss, who has since taken his case to the High Court, is claiming George was ‘not in his right mind’ when he made the will in 2013, according to The Sun.

The bulk of the singer’s fortune went to his sisters Melanie and Yioda, with smaller amounts going to his father, close friends and former staff.

His partner at the time of his death, Fadi Fawaz, was also not left anything.

Goss is allegedly claiming he gave up his career to care for George during their 13-year relationship.

He is suing Yioda – who is George’s only surviving sister after Melanie died aged 59 last Christmas – and Kyriacos and wants at least £15,000 a month.

A source told The Sun: ‘His argument is he gave up his own career to focus on his relationship, and also set up a charitable foundation alongside George.

‘He was essentially given an incredibly generous allowance which he came to rely on.

‘Kenny believes, as George’s most significant other half, he is entitled to that still and is contesting George wasn’t in his right mind when he made his last will. Kenny wants at least £15,000 a month to live off.’

It wasn’t until June last year that George’s estate was finally divided.

The singer left it up to his sister to decide which of his friends would receive part of his will.

But Goss and Fawaz were left out entirely. 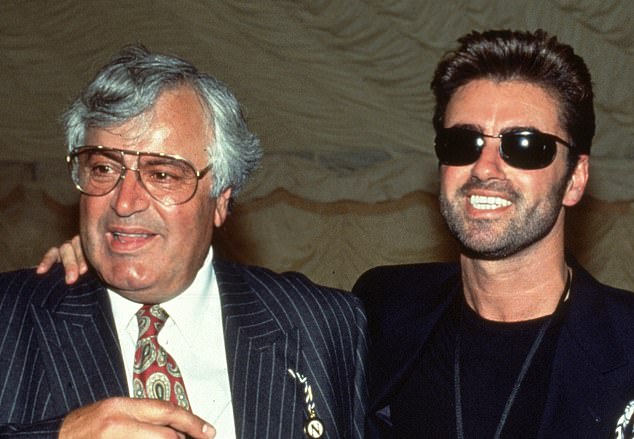 Smaller amounts of his fortune went to his father Kyriacos (pictured together), close friends and former staff 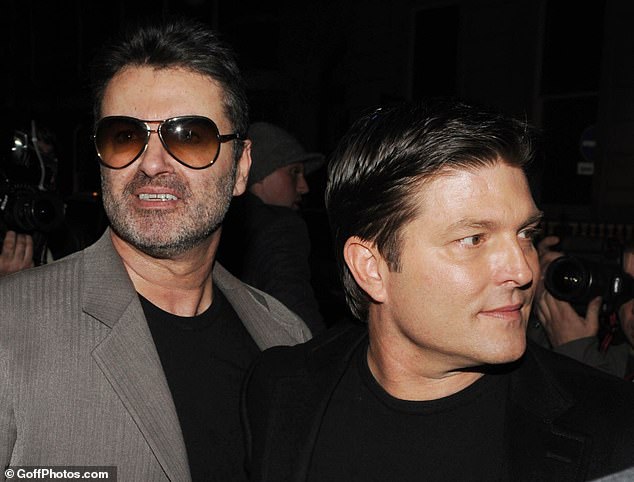 The Texan, 62, is allegedly claiming he was reliant on George’s money when he was alive and so should still be provided for

George’s partner at the time of his death, Fadi Fawaz (right), was also not left anything

He said: ‘We just had a really good, sweet relationship. We weren’t even mad at each other or anything like that. He was truly the love of my life. And I think I was the love of his life.’

In the wake of the singer’s sudden death on Christmas Day, Kenny issued a moving statement, mourning his former lover.

‘I’m heartbroken with the news that my dear friend and longtime love George Michael has passed,’ he wrote. He was a major part of my life and I loved him very, very much. He was an extremely kind and generous man.

‘The beautiful memories and music he brought to the world will always be an important part of my life and those who also loved and admired him.’