Home
News
The one lesson I’ve learned from life: Tom Fletcher says men should be open about mental health
Prev Article Next Article

The one lesson I’ve learned from life: Tom Fletcher says men should be open about mental health

By Florence Scordoulis For The Daily Mail

Tom Fletcher, 35, is best known for being the lead singer of the band McFly. He is now a children’s author and lives in London with his wife, Giovanna, and their children, Buzz, six, Buddy, four, and Max, two.

Ever since I was a child, I’ve always been highly emotional. I’d feel excited one moment, then the polar opposite the next. But I think everyone just thought that’s who I was — including Giovanna, whom I met aged 13.

Then, in 2003, I joined McFly. I was just a kid really. Fame is not all it’s cracked up to be, and I felt self-conscious in the public eye. My weight became an issue for me, so I stopped eating. I basically just drank coffee. It was so unhealthy.

Tom Fletcher, 35, (pictured) who lives in London, revealed the importance of men being open about their mental health

I would struggle with down periods —I’m sure I was a nightmare to be with, but I kept much of it from Giovanna. Like many men, quite often I would hide it from the people I was closest to. In late 2011, I watched a documentary by Stephen Fry called The Secret Life Of The Manic Depressive. He shared his story of bipolar disorder and depression, and it sounded exactly like me. I just cried.

I’d never thought about it being a definable mental health condition before, and I decided to speak to a therapist.

For a long time, I still didn’t tell anyone about it. I was later diagnosed with bipolar. When I told my friend, Harry [Judd, the band’s drummer], he said: ‘Ahhh, that makes so much sense.’

Since then, more and more people have spoken out about their mental health. It’s nothing to be ashamed of.

Having kids was the best thing that happened to me.

They’ve taught me more about myself than I thought was possible. Parenthood helps you be less selfish, because you don’t care about anything as much as you do them.

Since becoming a dad, my mental health has been in the best shape ever. Being a children’s author has been another part of that — I love seeing my kids get lost in a good book.

I’ve learned that it’s OK not to have all the answers in life. After meeting my own idols, I’ve realised that no one else really has a clue what’s going on either. You wing it and learn as you go.

Tom has written eight stories in partnership with McDonald’s. The first four come free with a Happy Meal (mcdonalds.co.uk/family). 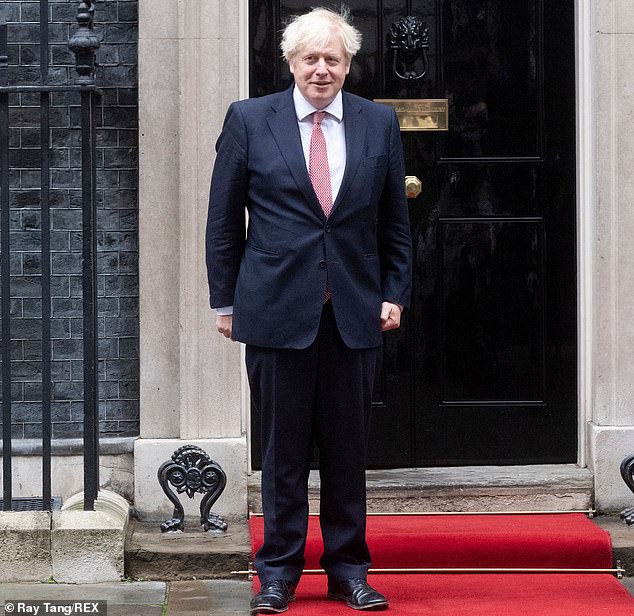 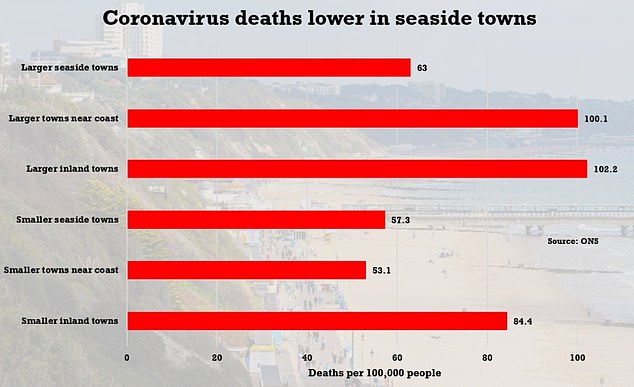 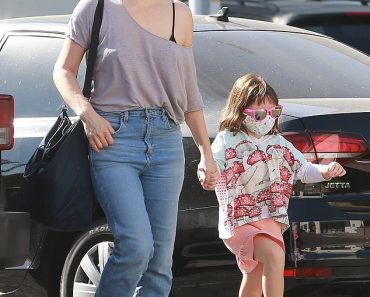