Home
News
US plans to open ‘travel corridor’ between NYC and London in time for the holidays, report says
Prev Article Next Article

US plans to open ‘travel corridor’ between New York and London in time for the holidays thanks to improved testing, according to report

US officials are hoping to open travel between New York City and London and reduce traveler quarantine periods.

The Wall Street Journal reported Saturday that the increase in COVID-19 test availability in the US has encouraged authorities to revisit plans to create safe travel corridors between the US and international destinations.

People traveling those established routes would be subjected to coronavirus tests prior to their flights and after arrival in the cities, enabling them to skip long quarantine periods.

Right now, Americans must quarantine for 14 days when traveling to the UK and are mostly unable to travel to EU countries.

The US, meanwhile, is banning any travelers from the UK and Europe, unless they are American citizens or permanent residents in the states.

According to the report, Trump administration – including those from the Transportation Department and Department of Homeland Security – and foreign governments will need to agree to the plan.

A Homeland Security official told the newspaper that the agency was in the early stages of working to ‘safely encourage trans-Atlantic travel while mitigating public-health risks.’

Meanwhile, people familiar with the issue said that the White House’s National Security Council had already approved plans for the travel corridor to move forward. The spokesperson for the council did not comment on the subject.

The Transportation Department’s spokesperson said that agency officials were in talks with international and industry counterparts. The agency was also said to be supporting the travel corridor effort.

The UK’s Transport Minister, Grant Shapps, recently said that a task force has been established to study the potential role of airport testing.

In addition to focusing on a ‘travel corridor’ with the UK, US authorities were also said to be in discussions with German officials.

One thing said to be standing in the way during talks of easing travel restrictions with foreign leaders is the fact that the US continues to have high coronavirus infection rates.

Both the US and the UK have experienced increases in infection rates in recent weeks. 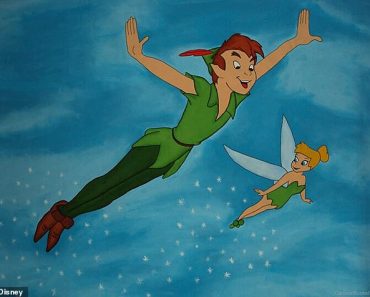 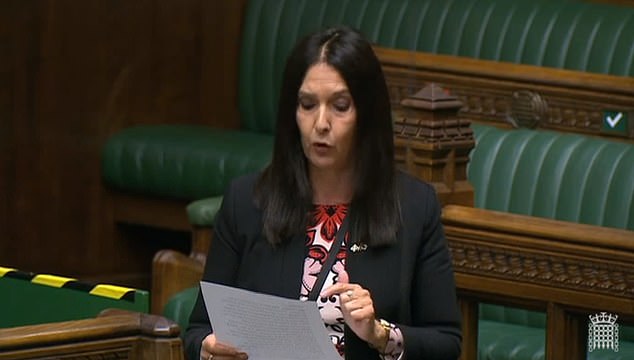 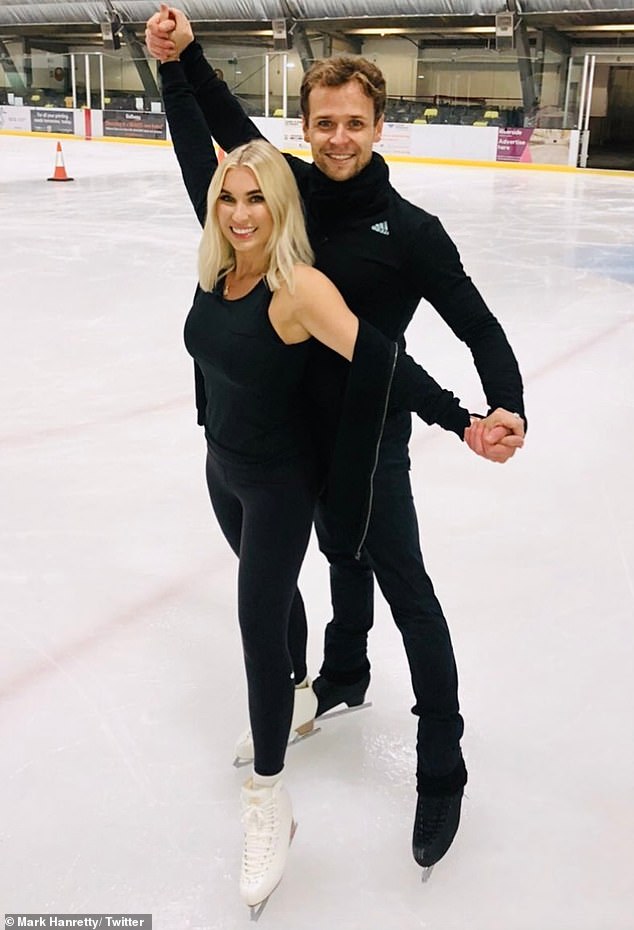