More than £250million will be handed to theatres, arts venues and museums to try to salvage the suffering culture sector.

Among the recipients of the £257million fund will be Liverpool’s Cavern Club, the London Symphony Orchestra and the Yorkshire Sculpture Park in Wakefield.

The fund forms part of the Government’s £1.57billion Culture Recovery Fund, and will initially hand out grants of up to £1million.

Liverpool’s Cavern Club, which helped launch The Beatles’ career, is set to receive a share of a £257million fund set up to support Britain’s culture sector 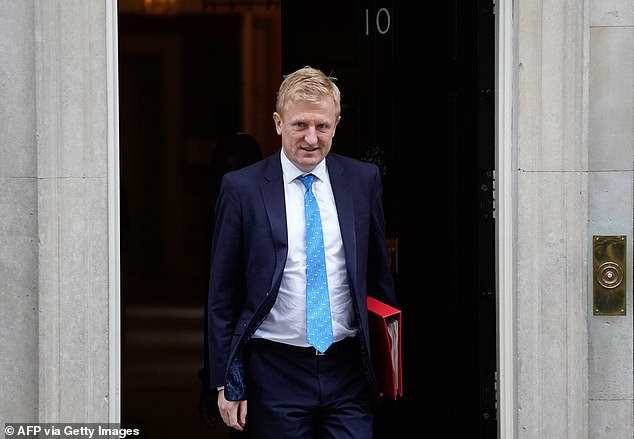 Oliver Dowden said the fund would help to protect ‘special places,’ while saving jobs in the sector, which has suffered as a result of lockdown measures brought on by the Covid-19 pandemic

It came after the Cavern Club – where the Beatles began their career – warned it was fighting for survival as the North suffers renewed virus curbs.

The Department for Culture, Media and Sport said it had prioritised cultural venues with national and local significance, and iconic venues that are known around the world. 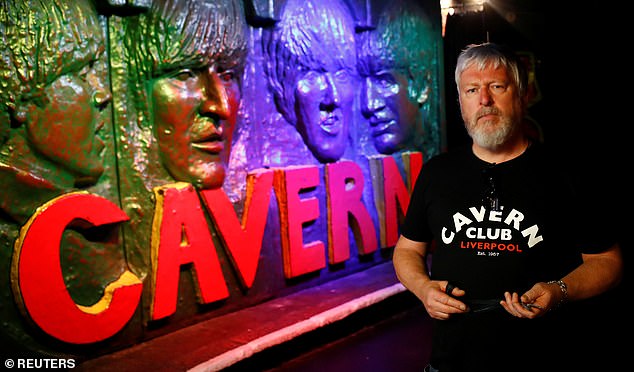 Cavern Club director Jon Keats revealed the iconic venue was losing £30,000 a week while it was closed

Liverpool’s mayor, Joe Anderson, said: ‘Bar and pub owners are starting to hand their notices in. There are 38,000 people in Liverpool’s hospitality industry. This is a crisis.’

The funding will help allow performances to restart, venues to plan for reopening and to protect jobs and create opportunities for freelancers, the Department for Culture, Media and Sport said.

It added that it had prioritised cultural venues with national and local significance, and iconic venues that are known around the world.

Also included on the list are Leicester’s Curve Theatre, Wigmore Hall in London, the Bristol Old Vic Theatre as well as the 50-seat Finborough Theatre in Earl’s Court, Beamish Living Museum in County Durham and the Northcott Theatre in Exeter.

These venues helped launch the careers of some of the UK’s most famous creative talents, including actors such as Daniel Day Lewis, Olivia Colman, Sir David Suchet, Imelda Staunton and John Boyega, bands such as The Beatles, Franz Ferdinand and Kaiser Chiefs, the department said.

Mr Dowden said: ‘This funding is a vital boost for the theatres, music venues, museums and cultural organisations that form the soul of our nation.

‘It will protect these special places, save jobs and help the culture sector’s recovery.

‘These places and projects are cultural beacons the length and breadth of the country – from the Beamish museum in County Durham to the Birmingham Royal Ballet and the Bristol Old Vic.

‘This unprecedented investment in the arts is proof this government is here for culture, with further support to come in the days and weeks ahead so that the culture sector can bounce back strongly.’ 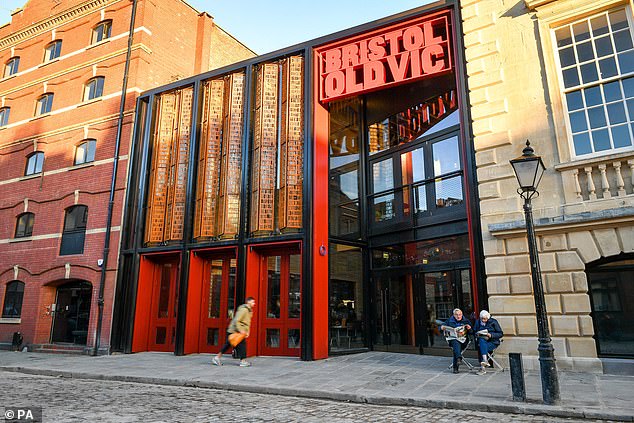 The Bristol Old Vic theatre will receive part of the fund, as the Government looks to support the cultural venues that have struggled in recent months

Sir Nicholas Serota, Chair of the Arts Council England which will distribute the grants, said: ‘Theatres, museums, galleries, dance companies and music venues bring joy to people and life to our cities, towns and villages.

‘This is a difficult time for us all, but this first round of funding from the Culture Recovery Fund will help sustain hundreds of cultural spaces and organisations that are loved and admired by local communities and international audiences.

‘Further funding will be announced later in the month and we are working hard to support creative organisations and individuals during these challenging times.’

Playwright James Graham said: ‘It’s such a relief then to see these significant funds now reaching organisations who want to begin making work for their communities to enjoy.’ 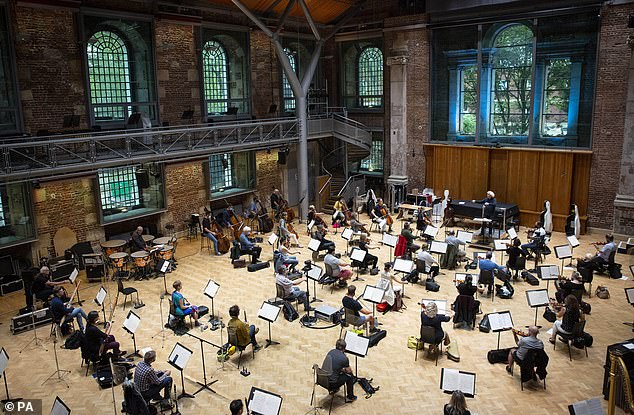 In London, the Royal Academy of Dance, the Young Vic, the Hackney Empire and Theatre Peckham will all benefit. 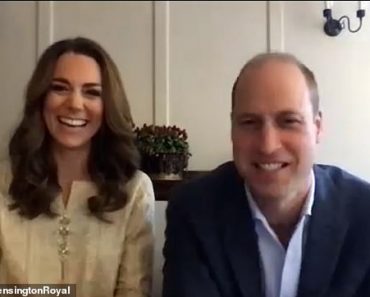 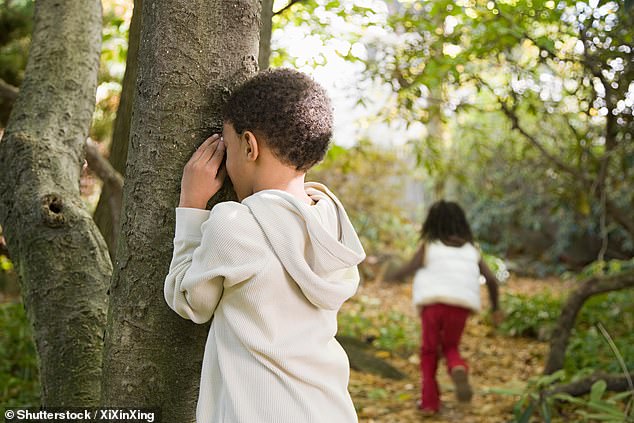 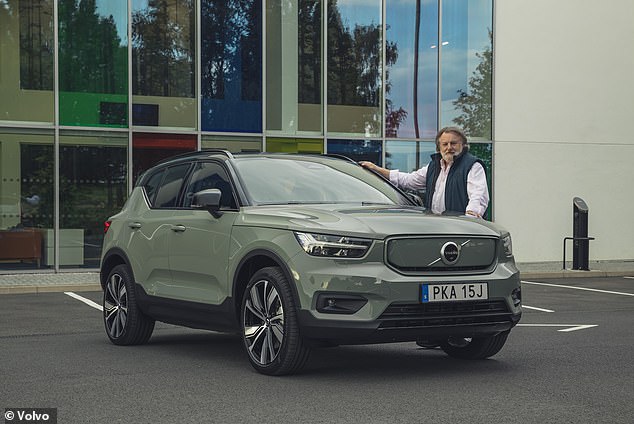 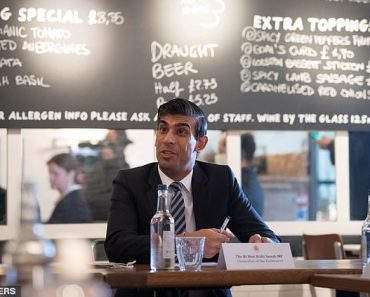