A bride saved her father’s life by performing mouth-to-mouth resuscitation when he collapsed and stopped breathing at her wedding after dancing to Queen.

Kim Leary, 37, said the best day of her life nearly became the worst after father John Douglas, 65, went into respiratory arrest at her reception.

Mr Douglas had heart problems and overexerted himself by bopping along to Bohemian Rhapsody with other guests.

Kim Leary (left), 37, said the best day of her life nearly became the worst after father John Douglas (right), 65, went into respiratory arrest at her reception 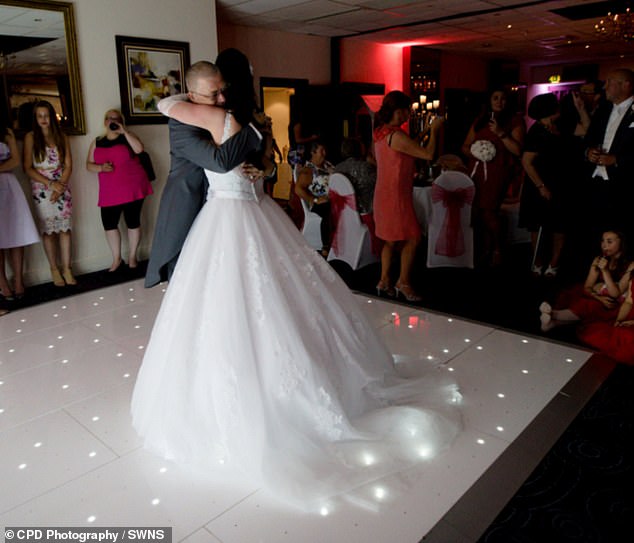 After her father collapsed and stopped breathing at her wedding, nurse Ms Leary, from Chester, administered first aid and gave him lifesaving rescue breaths while wearing her ‘massive princess’ white gown with a 5-metre long train

But it put too much pressure on his heart and moments later he fell to the floor. Ms Leary, who is a nurse, watched in horror as he stopped breathing.

Miraculously it saved his life and Ms Leary and groom Iain, 37, spent their wedding night in A&E at her father’s bedside.

It wasn’t the way she expected her wedding night to end, but the bride was just thankful he pulled through.

‘It would have turned the best day ever into the worst day ever. 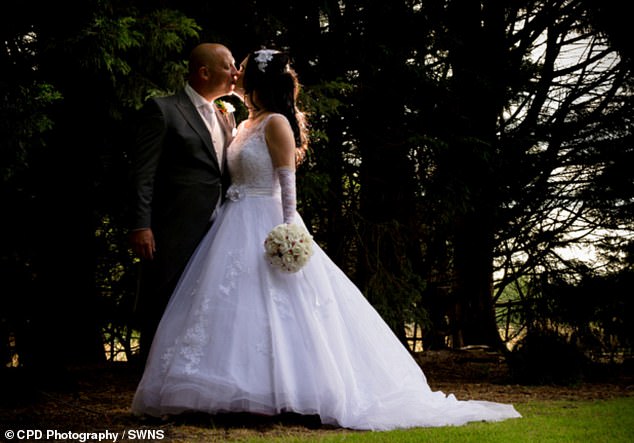 The couple had an afternoon church wedding followed by a reception at Mercure Chester Abbots Well Hotel on July 14, 2017 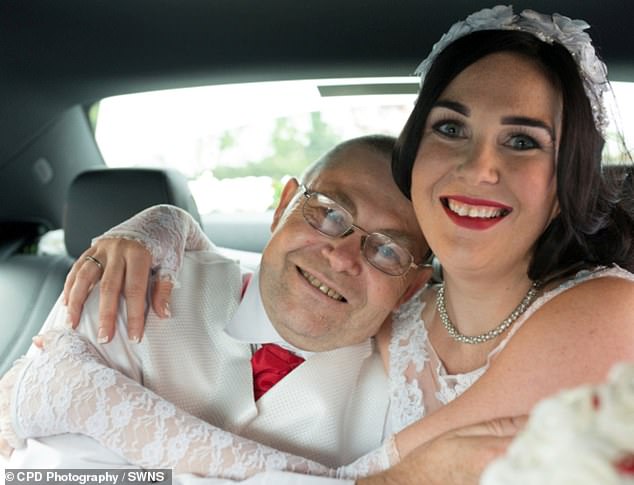 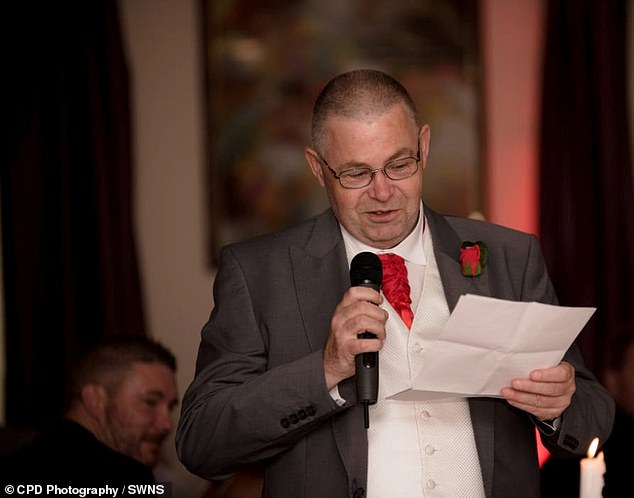 ‘I did joke with dad that I was glad he saved it for midnight and not when I was walking down the aisle.

‘He never dances and doesn’t really drink. He must have exerted himself that much dancing to Queen.

‘He has now said that he wants Another One Bites The Dust played at his funeral.’

The couple had an afternoon church wedding followed by a reception at Mercure Chester Abbots Well Hotel on July 14, 2017.

One of the last songs the DJ played around midnight was Bohemian Rhapsody and Mr Douglas hit the dance floor after having a couple of tequilas – both uncharacteristic for him.

He has suffered with heart problems for years – including angina and cardiomyopathy – and had already taken a mouth spray medication and beta blockers that day.

The combination of his medication, drinks and dancing caused his blood pressure to plummet, and put his heart under pressure. He collapsed after saying goodbye to his daughter.

Ms Leary said: ‘When he got up on the dance floor, my maid of honour, who knows what he’s like, said “oh my god, your dad is dancing”, and she got up and danced with him. 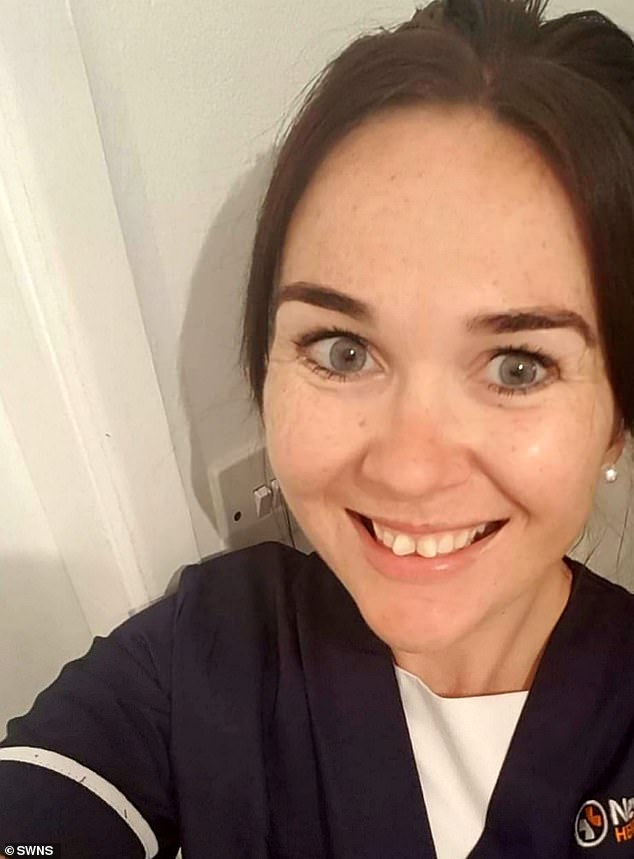 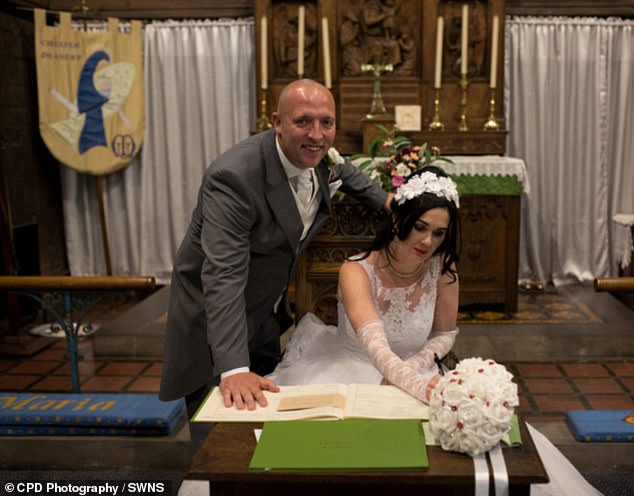 After Mr Douglas was stable around 4.30am, the newly-married couple were able to return to the hotel and go away for a few days on their honeymoon to St Ives 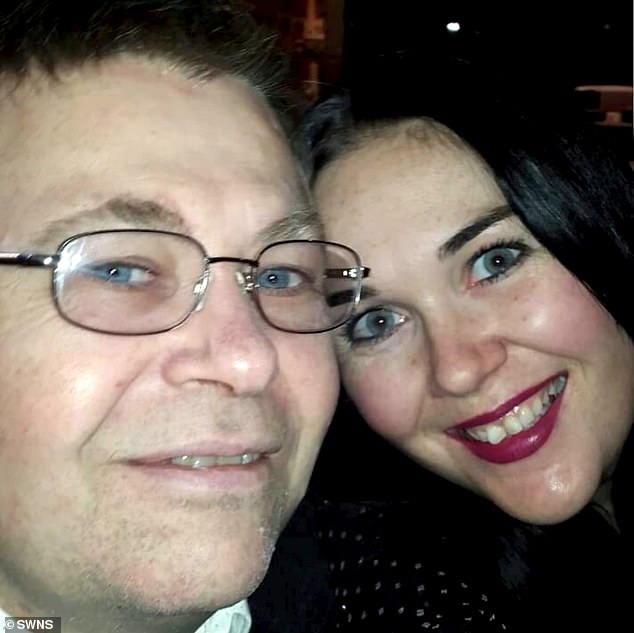 ‘It came to the end of the night and him and mum were going to get their taxi, after I had given them a hug goodbye.

‘He hit the deck right in front of me – like a sack of potatoes. His legs went from under him. I thought he had had a heart attack.

‘I noticed his chest had stopped moving. I put my cheek to his face to feel for breaths and there was none.

‘I think it must have been the shock, but at the time I was in autopilot and just thinking of him like another patient. I didn’t cry.

‘When I felt he wasn’t breathing, I thought he was going to die.’

A nurse of 20 years, Ms Leary asked staff for a defibrillator and instructed people to call an ambulance. 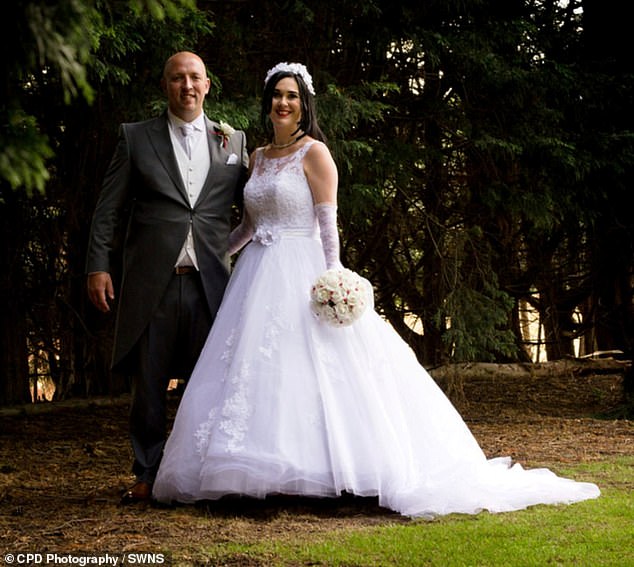 As Mr Douglas’s next of kin, Ms Leary and new husband Iain followed the ambulance to the hospital 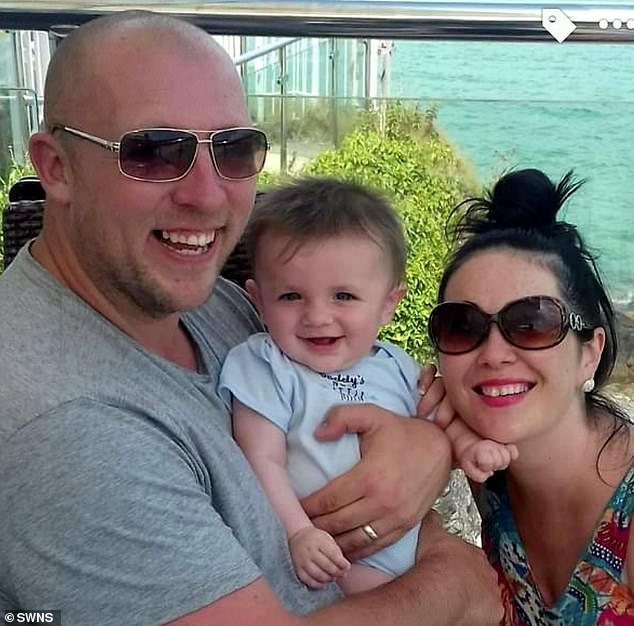 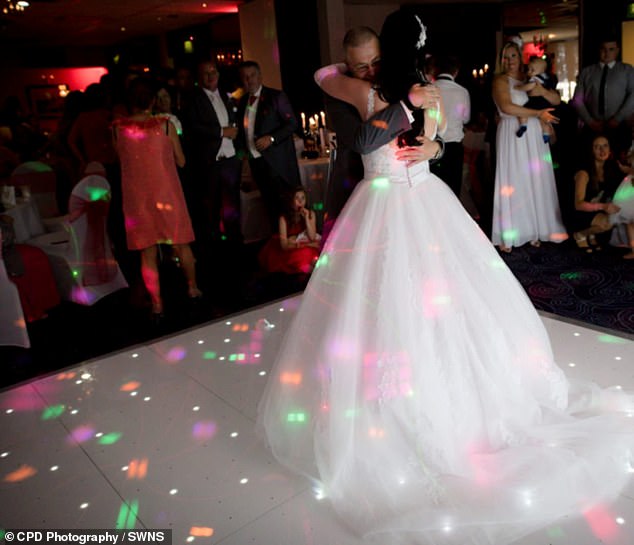 Ms Leary dances with her father Mr Douglas on her wedding day. He collapsed after she hugged her parents goodbye before they went to get a taxi

She gave him ‘mouth to mouth’ rescue breaths, which thankfully worked and he spluttered awake with a cough.

She said: ‘The paramedics said he was very, very lucky to have survived. If he’d been in the taxi, he wouldn’t be alive.’

He was taken to hospital in an ambulance and, because Ms Leary was his next of kin, she and her new husband followed close behind.

She said: ‘I was in this enormous wedding dress with a 5-metre long train – a huge big princess dress – wandering through A&E.

‘He’s always suffered from depression and he’s said to me in the past “if I go, let me go” – meaning not to resuscitate him.

‘When he came around properly, I said to him “I’m sorry dad but I wasn’t going to let you die on my wedding day”.

As soon as he was stable around 4.30am, the couple returned to the hotel and were able to get a few days away on honeymoon in St Ives.

Mr Douglas spent five days in the Countess of Chester Hospital and now uses a motorised scooter to get around. 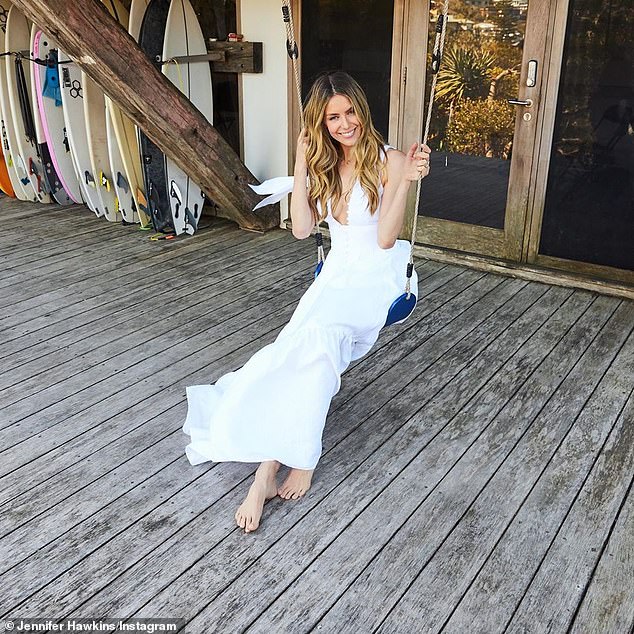