Former Real Housewife of New York, Kelly Bensimon keeps fitness as one of her top priorities.

On Sunday, the 52-year-old reality star was seen going for her usual city jog, as she trotted through the streets of SoHo.

Embracing the crisper fall air, Kelly traded in her usual sports bra and shorts, for a sweatshirt and leggings as she got in her cardio.

Six feet: Kelly Bensimon, 52, went for her usual jog in NYC as she trotted through the streets of SoHo in a grey workout look. The former Real Housewife, sent a message to passerbyers in a ‘nama-stay six feet away’ sweatshirt, after getting a COVID test

Sending a message to the passerbyers on the street, Bensimon wore a grey sweatshirt that said, ‘nama-stay six feet away,’ as she ran maskless through the streets.

Though many exercisers have opted to forego masks, it is still technically mandated by the city and violators risk a fine of up to $1000, as of late September.

The former model opted for a monochrome look, as she wore grey leggings that showed off her toned legs.

Adding a splash of color to her look, Kelly slipped her feet into a pair of yellow sneakers. 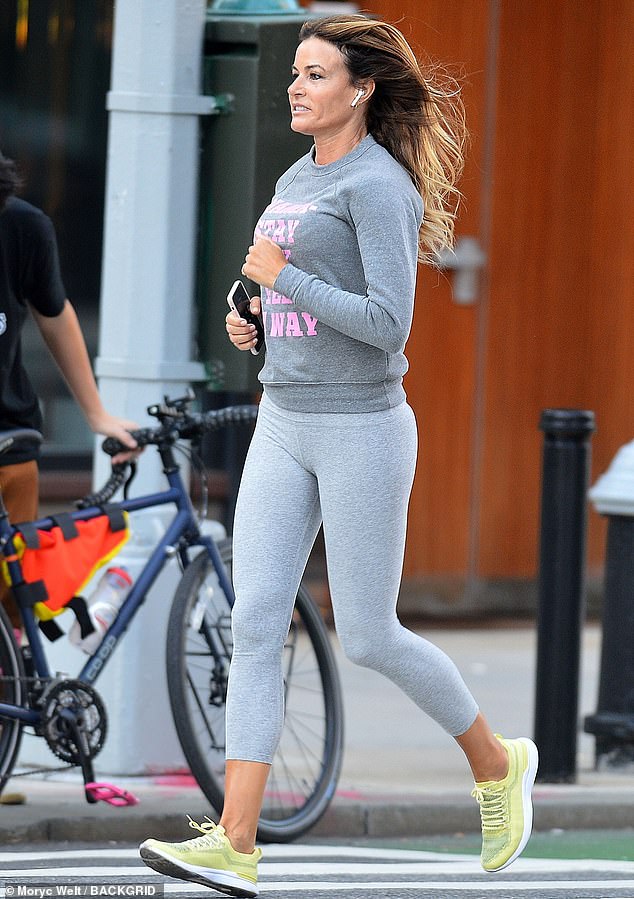 Runner’s high: The former model looked invigorated on her jog as she flashed a light smile while listening to music

Rarely seen with her hair up in a ponytail, Bensimon left her carmel-colored locks down as she ran through the bustling area.

Looking invigorated to have her alone time, she flashed a light smile.

With her phone in hand, Kelly listened to some music as she prepared for the week ahead.

She appeared moderately made up in black eyeliner for the athletic outing.

Test time: The reality tv personality shared on Instagram that she was getting a COVID test as she pointed to her nose

Earlier in the day Kelly shared that she was getting a COVID test on her Instagram story.

Anxious for the procedure, Kelly playfully gritted her teeth in the doctor’s office before smiling and giving a thumbs up.

She felt the need to get tested after returning from her native Illinois, where she partook in a celebrity golf tournament this week.

The event which was sponsored by Marriott and Walgreens, took all safety precautions necessary to make their high profile participants feel comfortable. 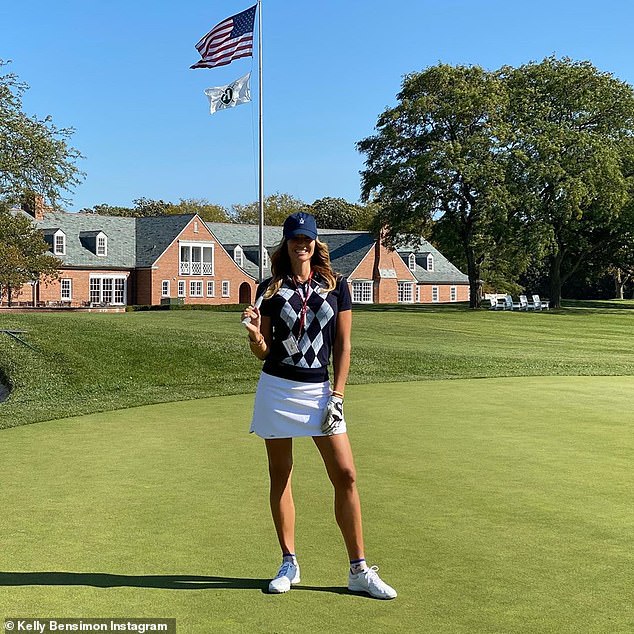 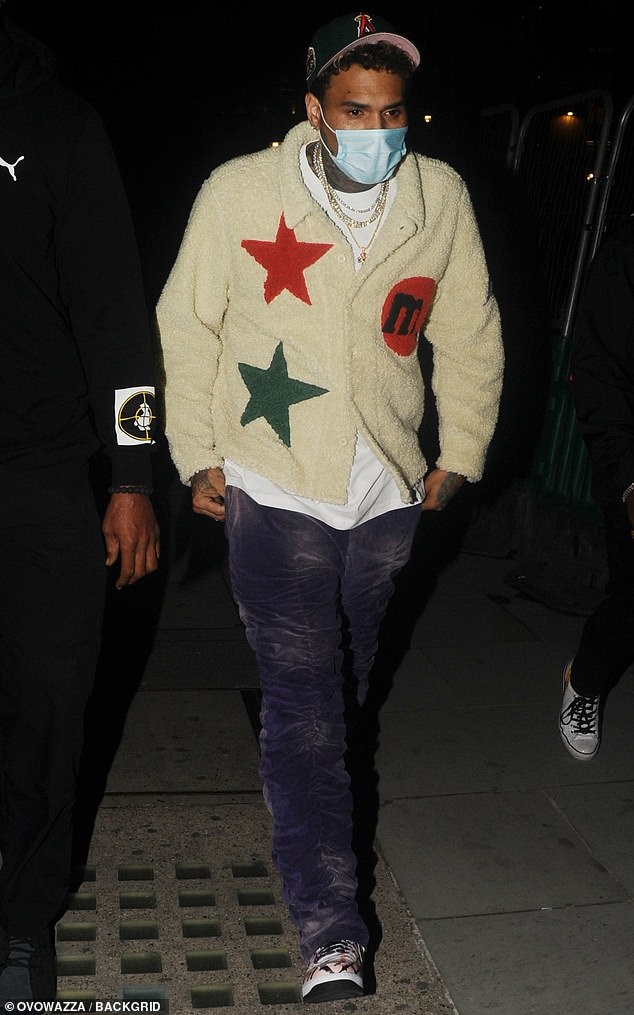 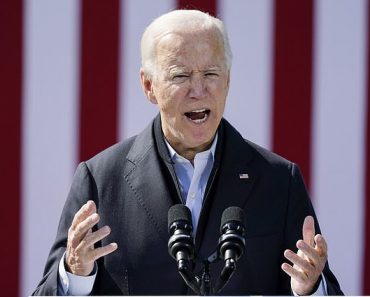 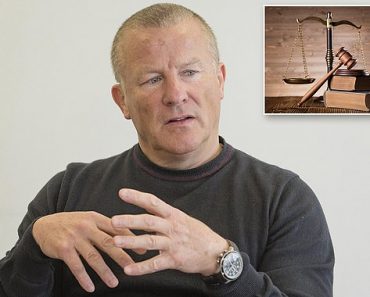