Home
News
Why did I get a state pension credit in school, but none in university?
Prev Article Next Article

I have a query regarding my National Insurance contributions record which directly affects my state pension.

I am 62 and worked full time in the teaching profession throughout my career, taking early retirement at 55 to become my husband’s carer. Incidentally, he passed away six months ago.

I am now investigating where I stand as far the state pension is concerned. I am fully aware of the effects of contracting out. There are a number of years which are flagged up as ‘not full’ and I am in the process of buying these back.

Education records: Why did I get a free state pension credit while in school, but none in my university years? (Stock image)

However, it appears that the four years when I was in full time education from 1976 to 1980 (three years doing a degree and one year doing a PGCE) have not been counted and it is too late to buy these back.

It seems odd given that the year prior to that when I was in the sixth form (1975-76) has actually been counted.

I have been doing a bit of detective work and have found big discrepancies in the way individuals are being treated. For example, I have talked to three people so far who say that their years of study have been counted as full years.

Then I have spoken to others who are in the same situation as me. There seems to be no rhyme or reason why people are being treated so differently.

I would be grateful if you could look into this, not only for me, but for the many others who may be in the same situation and who, like me, will be unable to access the full amount of state pension without these additional years.

Steve Webb replies: The rules around National Insurance credits when you are young or studying can be rather surprising and changed in 2010 for those becoming adults after that point.

What is ‘contracting out’?

Steve explains how this works and could affect your state pension here.

Most people would assume that your National Insurance record is automatically protected whilst you are in higher education but this is not the case.

On the other hand, many people coming up to retirement today do benefit from a system of credits that applied when they were teenagers, regardless of their choices about studying.

In April 1975, the Government of the day introduced what were called ‘starting credits’, which began in the financial year in which you turned 16.

Under the starting credits system, you were awarded a free year on your National Insurance record for the year in which you turned 16 and the two following years.

These credits were awarded even if you were still in education. In your case, starting credits were presumably introduced too late for you to benefit for the whole of your time in sixth form but you did get one year’s worth of credits.

The idea was to make sure that people who stayed at school beyond minimum school leaving age did not lose out in terms of their NI record.

So as not to discourage those who studied abroad, you did not even have to be in the UK to benefit from starting credits. The system of starting credits ran for several decades but was abolished for those reaching 16 from 6 April 2010 onwards.

Steve Webb: Find out how to ask the former Pensions Minister a question about your retirement savings in the box below

For those in university education there is no special system of NI credits (apart from any overlap with the period covered by starting credits).

Some people at university could build up credits if they happen to do part-time work or have caring responsibilities, but in most cases these years will indeed show as a gap in their NI record.

To some extent, this system penalises those in higher education by not awarding them credits towards their NI record.

However, it is still perfectly possible to get a full state pension even with a gap of three or four years in your lifetime NI record during a period of higher education.

The new state pension system awards a full pension for those with 35 years of full rate contributions (ignoring the effects of ‘contracting out’), but those who left school at 18 potentially have around 48 years of working life before they reach state pension age which is now 66.

This means that it is possible to spend a fair time in study or otherwise outside paid work and still receive a full state pension.

In your case, it is possible that even if you had been awarded credits for your period of university study it wouldn’t have made any difference to your state pension.

When your new state pension is worked out, the DWP will look at what where your NI record had got to by 2016 and calculates a ‘starting amount’ on which post 2016 contributions are built.

This 2016 starting amount is the higher of the amount you would have got under the old rules (30 years for a full basic pension plus any SERPS – State Earnings Related Pension Scheme) or under the new rules (35 years for a full flat rate pension minus a deduction for contracting out).

Why do some voluntary top-ups NOT improve your state pension?

Read more here on how to check and avoid errors. Steve Webb explains top-ups in a previous reply to a retired teacher here.

For many teachers, who were extensively ‘contracted out’, it will be the old rules calculation which dominates.

As this only requires 30 years of contributions pre 2016 for a full basic pension, you may well have built up this amount since the mid 1970s in any case, despite the gap during your period of university study.

If you do consider paying voluntary NI Contributions to boost your state pension, you should check before doing so that it will actually improve things.

There is a high risk that contributions for years before 2016/17 may not increase your final pension.

He is ready to answer your questions, whether you are still saving, in the process of stopping work, or juggling your finances in retirement.

Steve left the Department of Work and Pensions after the May 2015 election. He is now a partner at actuary and consulting firm Lane Clark & Peacock.

If you would like to ask Steve a question about pensions, please email him at pensionquestions@thisismoney.co.uk.

Steve will do his best to reply to your message in a forthcoming column, but he won’t be able to answer everyone or correspond privately with readers. Nothing in his replies constitutes regulated financial advice. Published questions are sometimes edited for brevity or other reasons.

Please include a daytime contact number with your message – this will be kept confidential and not used for marketing purposes.

If Steve is unable to answer your question, you can also contact The Pensions Advisory Service, a Government-backed organisation which gives free help to the public. TPAS can be found here and its number is 0800 011 3797. 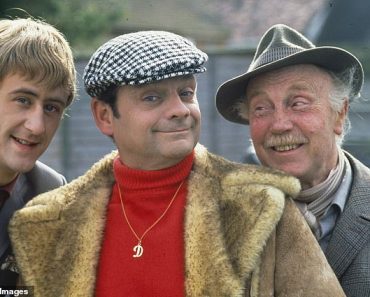 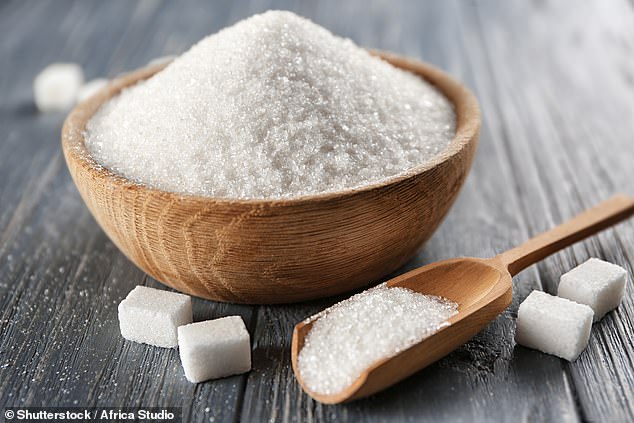 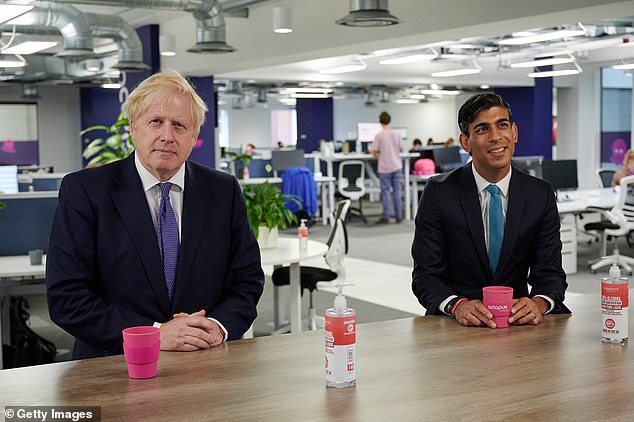