Home
News
Why texting is GOOD for your teen: Smartphone addiction may boost children’s mental health
Prev Article Next Article

Why texting is GOOD for your teen: Smartphone addiction may boost children’s mental health, research suggests

By Pat Hagan for the Daily Mail

For many parents, it’s a constant struggle to get teenagers off their phones.

But research suggests their smartphone addictions may not be as harmful as previously thought.

Youngsters cope better with ups and downs if they can express their feelings to friends via messaging services such as WhatsApp, the study found.

Sharing emotions over text after a demanding event boosted teenagers’ mood, lowered their stress levels and slowed their heart rate.

Researchers said texting friends following exams or break-ups may be just what adolescents need to get them through it.

The latest findings, published in the Journal of Adolescent Health, contradict a 2019 study by King’s College London which found one in four children in the UK have ‘problematic’ levels of smartphone use.

Instead the researchers from University of California, Irvine, said: ‘Much of the current debate has focused on the amount of time youth use smartphones.

‘But our results suggest it should instead focus on the ways in which they are being used.’ 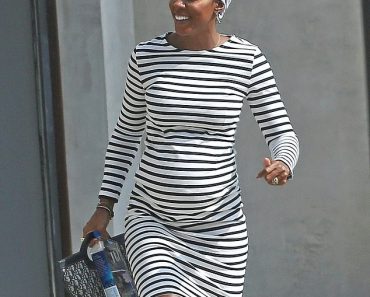