Home
News
Bachelor in Paradise is AXED: 10 drops spin-off from its 2021 schedule
Prev Article Next Article

You didn’t receive a rose! Bachelor in Paradise is DUMPED from Channel 10’s 2021 programming slate after low ratings – but The Bachelor and Bachelorette will return

Bachelor in Paradise won’t return for a fourth season on Channel 10 next year, the network has confirmed.

However, it’s believed the reality TV spin-off will air in 2022.

‘We love all the excitement, drama and of course love that Bachelor In Paradise brings, but we have decided to rest it in 2021,’ a spokesperson said.

Paradise, which premiered in 2018, was noticeably absent from Channel 10’s 2021 programming announcement on Thursday.

However, the broadcaster has confirmed that The Bachelor and The Bachelorette will return next year.

Bachelor in Paradise, based on the American show of the same name, brings together contestants from past seasons of The Bachelor and The Bachelorette for a second chance of love.

The spin-off doesn’t usually perform as well in the ratings as the main programs, but its figures were particularly disappointing this year.

Meanwhile, Channel 10 has confirmed that Australian Survivor will return in 2021 with Jonathan LaPaglia as host.

No series was filmed this year due to coronavirus travel restrictions, and the network hasn’t specified when or where production of the new season will take place.

How to Stay Married, the sitcom starring Pete Helliar and Lisa McClune, is also returning, alongside Gogglebox Australia and Have You Been Paying Attention?

There will be new season of The Living Room and Bondi Rescue too, and celebrity guessing game The Masked Singer is back for a third outing.

MasterChef, fronted by judges Melissa Leong, Jock Zonfrillo and Andy Allen, is making a comeback after a blockbuster twelfth season.

The Project isn’t going anywhere either, despite cuts to 10’s news department.

And Beau Ryan is currently filming a local version of The Amazing Race, which returns for another season in 2021.

New formats include craft-building reality show Making It Australia and a program about adopting dogs called The Dog House.

The First Inventors, made in partnership with NITV, will launch in 2021. The series, hosted by actor and singer Rob Collins, is about the ancient discoveries made by Indigenous Australians. 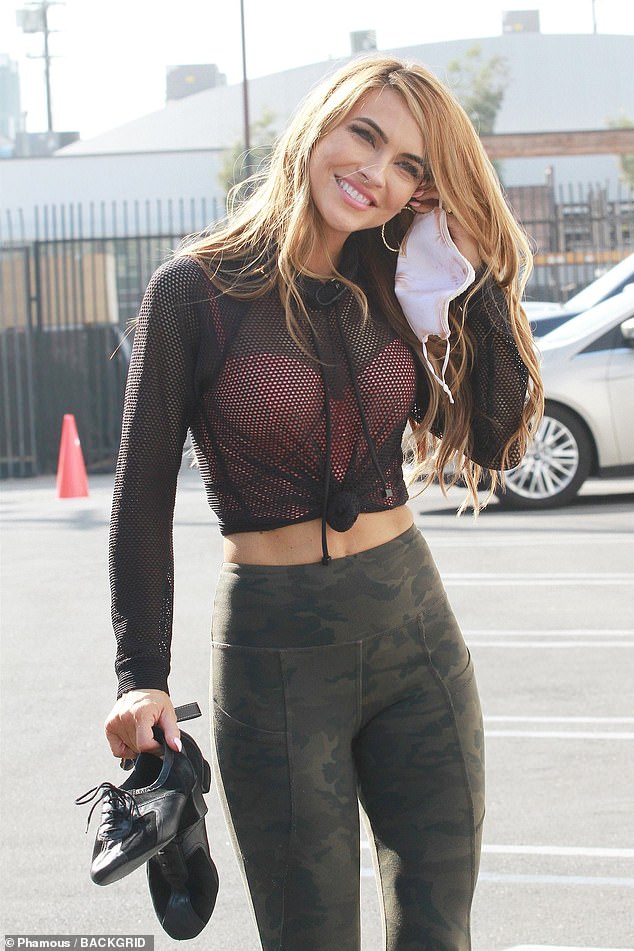