By Ben Spencer for the Daily Mail

Private sector consultants are being paid £7,000 a day to help run the Government’s failing Test and Trace programme, it emerged last night.

The amount has been condemned as a ‘disgraceful’ use of taxpayer cash amid the already eye-watering expense of Covid testing.

Budgeted at £12billion, the scheme is seen as vital to the Government’s pandemic response, yet it is coming under severe strain as cases climb.

Even before that, the system was struggling to cope, with officials failing to trace a third of contacts who might have been exposed to Covid.

Last night, it emerged that senior executives from Boston Consulting Group (BCG) have been paid day rates of £7,360 – equivalent to an annual salary of £1.5 million – to advise on the running of the system. According to documents seen by Sky News, the Government paid BCG about £10 million for a team of 40 consultants to do four months’ work between the end of April and late August.

Labour MP Toby Perkins, raising the matter during a House of Commons debate on contact tracing yesterday, said: ‘You won’t find dedicated public servants being paid £7,500 per day, you won’t find them on £1.5 million, but what you will find is a basic competence, a knowledge of their area, a desire to make sure that the systems work before they are implemented.’

Referring to his previous career in the sales industry, Mr Perkins told MPs: ‘I never came across a customer nearly as naive as what we have with the Government. 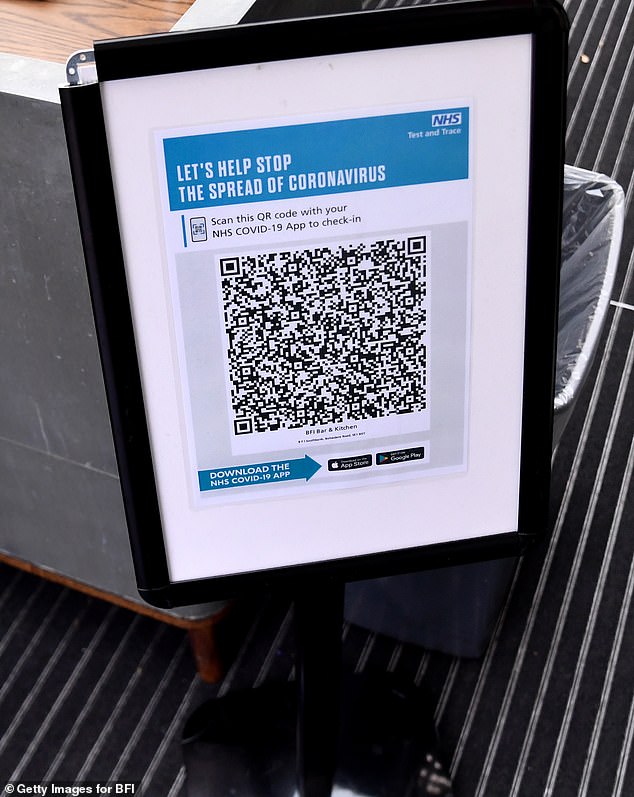 ‘I just wish that at some point in my life I could have come across a customer with as much money as the Government has, as willing to be so easily impressed as this Government is, and as willing to give it to people and then defend the people who let them down as a supplier.’

The vast Test and Trace programme was put together at rapid pace back in April and May, and is operated by a mish-mash of private companies, civil servants, health quangos and the NHS.

The Department of Health relied on private sector consultants to help set up and run the programme. More than 1,000 consultants from Deloitte are said to be working on the programme, at day rates of as much as £2,360.

The Government is reported to be recruiting even more consultants to work on its ‘moonshot’ programme of regular asymptomatic testing, with 165 new consultants drafted in to work on the programme until November.

Labour health spokesman Jonathan Ashworth said last night: ‘The figures being spent on this broken system are truly shocking. Testing and contact tracing is failing to keep the virus under control, which makes it even more disgraceful that such huge sums of money are being spent.’

The Department of Health said: ‘NHS Test and Trace is the biggest testing system per head of population of all the major countries in Europe. It’s processing 270,000 tests a day and nearly 700,000 people who may otherwise have unknowingly at risk of spreading coronavirus have been contacted.

‘It requires us to work with both public and private sector partners with the specialist skills and experience we need. Every pound spent is contributing towards our efforts to keep people safe as we ramp up testing capacity to 500,000 tests a day by the end of October.’ 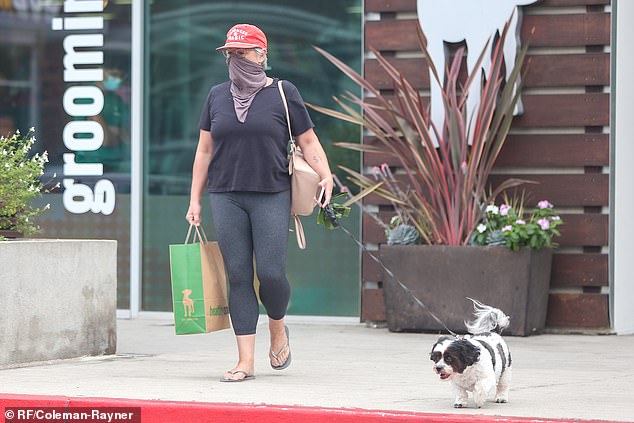 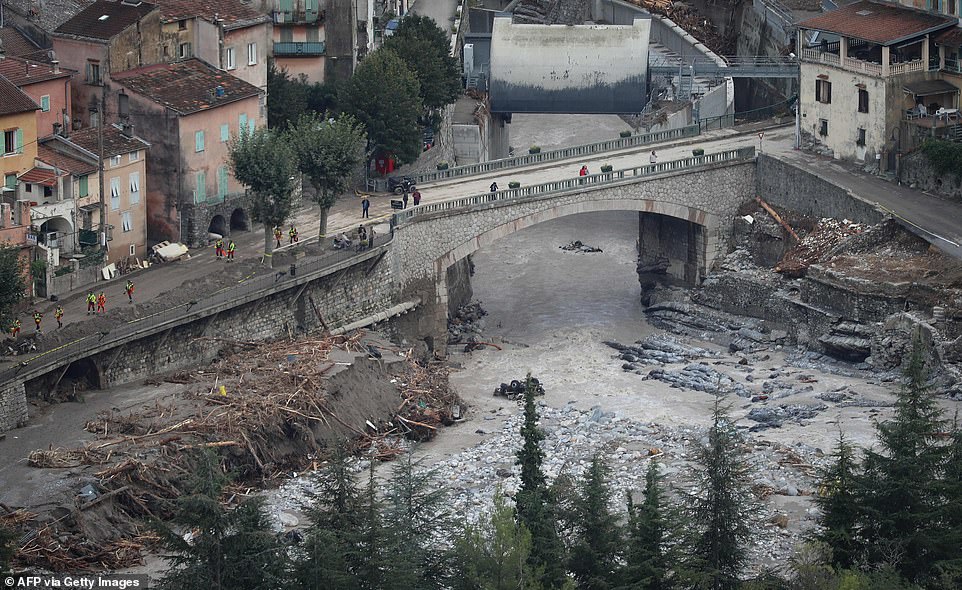