Britain’s electricity could be in short supply over the next few days because of a lack of wind.

Electricity grid operator National Grid warned ‘unusually low wind output’ and a series of power plant outages would squeeze the network until early next week, leaving it with less back-up power than normal.

National Grid said it would ‘make sure there is enough generation’ to prevent blackouts.

But the warning will also put pressure on the Government to invest in other power sources in addition to wind, which can be unreliable.

Last night National Grid said there was ‘adequate’ power for today and that it would keep monitoring the situation over the weekend.

The balance of wind-generated power in the electricity mix will drop to as low as 9 per cent and 10.5 per cent tomorrow and on Sunday respectively, before climbing back up to 51 per cent on Monday, the Energy & Climate Intelligence Unit (ECIU) estimates.

Wind power has sometimes provided up to 60 per cent of power in the grid.

The UK has more offshore wind capacity than any other country – and power produced from the sector charges the equivalent of 4.5m homes each year.

The ECIU reported that a number of gas plants, such as Cowes on the Isle of Wight and Shoreham, West Sussex, as well as a biomass plant in Lynemouth in Northumberland and at least one coal-operated plant, had seen generator failures.

There are also two planned outages at two of the UK’s nuclear reactors, Dungeness, Kent, and Hunterston B in North Ayrshire.

In a tweet, the National Grid Electricity System Operator said: ‘Unusually low wind output coinciding with a number of generator outages means the cushion of space capacity we operate the system with has been reduced.

‘We’re exploring measures and actions to make sure there is enough generation available to increase our buffer capacity.’

It is the second warning from the grid operator in a month. In mid-September it warned the electricity marker that its ‘buffer’ of power reserves had fallen below 500MW and it could need to call on more power plants to help prevent a blackout. This notice was later withdrawn.

During the national lockdown earlier this year, the network was inundated with extra power.

National Grid had to spend £50million on the second May Bank Holiday weekend alone to pay power producers – including surplus wind and solar farms – to switch off.

It spent almost £1billion on extra interventions to prevent blackouts during the first half of the year and also handed out money to EDF Energy to halve the amount of power generated at its Sizewell B nuclear plant. 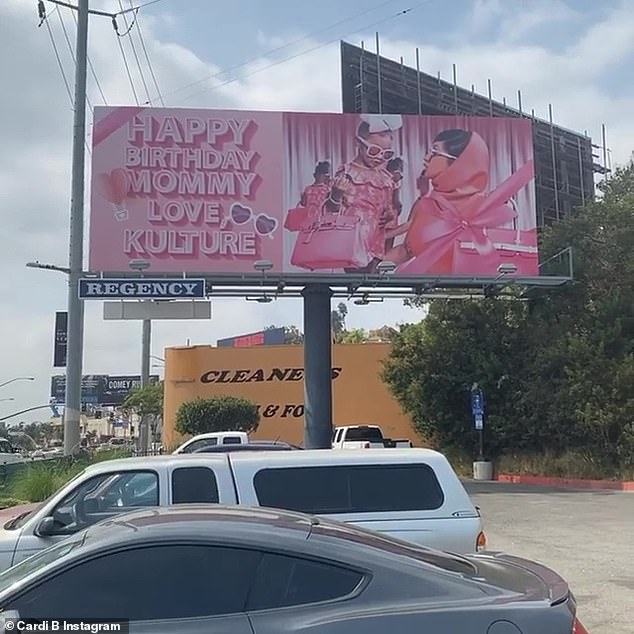 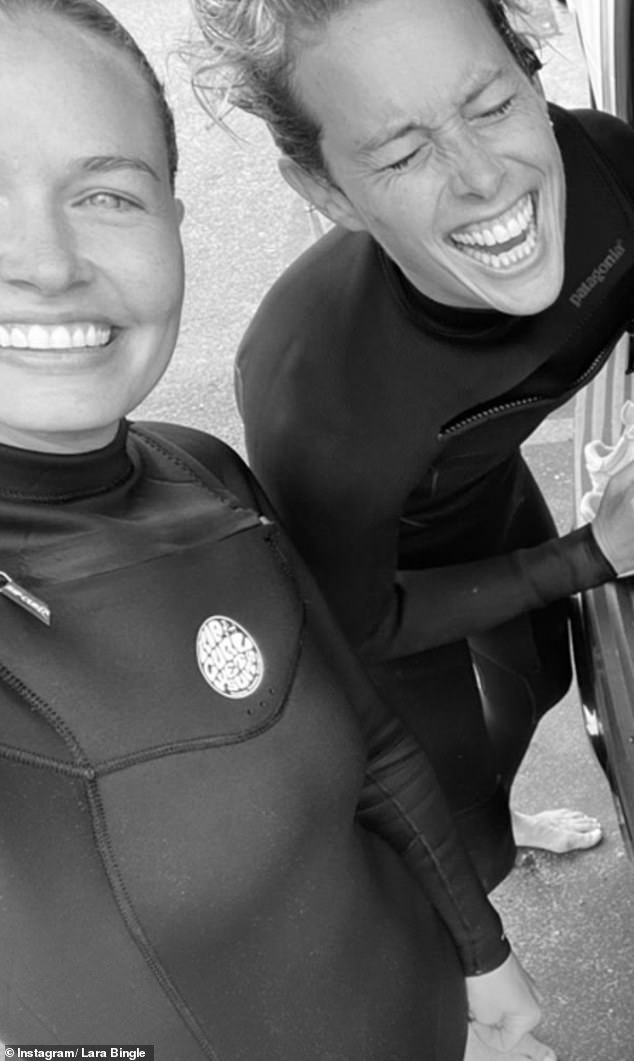 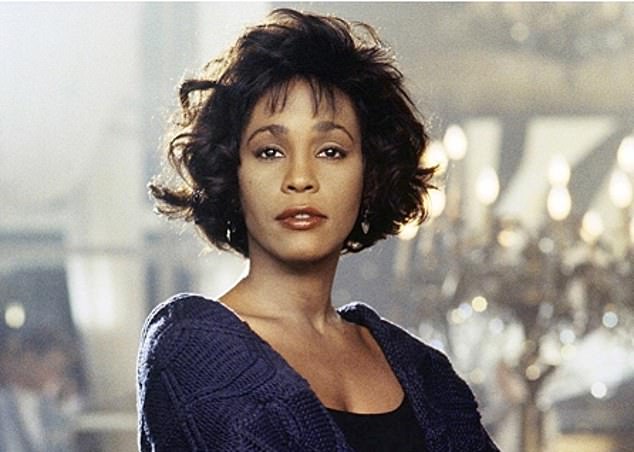