A police officer has been stabbed several times while calling at a house in Southampton on a ‘welfare check’, Hampshire police have confirmed.

The officer called at the house shortly after midday when he was attacked by a 51-year-old man.

The officer, who has not yet been identified, suffered ‘serious but not life threatening injuries’.

His family has been informed and are being supported by specialist officers.

A 51-year-old man was arrested at the scene in Portswood Road, Southampton, on suspicion of attempted murder.

Detective Chief Inspector Dave Brown said: ‘Our thoughts are very much with the officer and his family at this time.

‘We have a man in custody arrested on suspicion of attempted murder and we progressing the investigation, carrying out enquiries, conducting house to house visits and scoping CCTV opportunities.

‘At the same time, we are providing support to the officer’s family and his colleagues following this incident.

‘I would like to reassure you that there we do not believe there is any wider risk to the public. 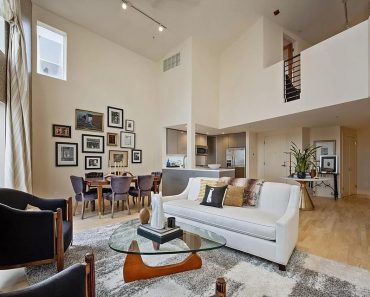 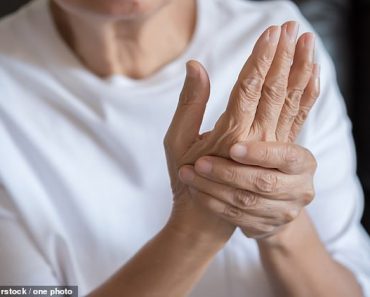 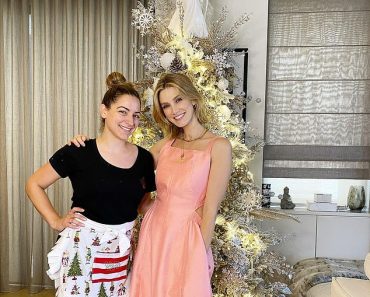 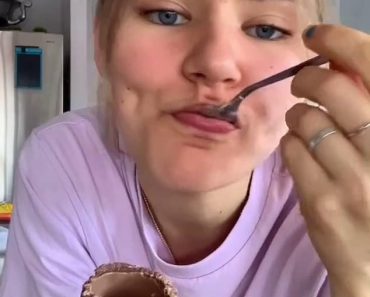 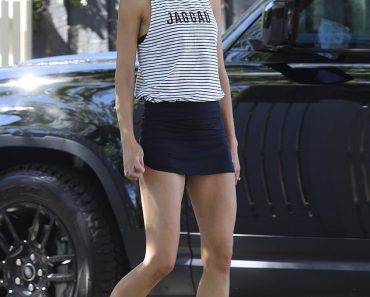