By Val Hennessy for the Daily Mail

After their 1939 whirlwind marriage, a young English couple travel to Bucharest. Everyone loves charismatic lecturer Guy, who haunts crowded cafes debating revolution, neglecting his bride, his nose always in a book when she wants some honeymoon rapture. 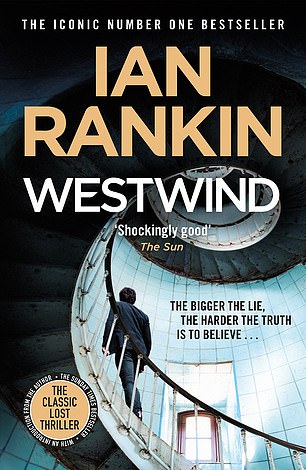 Turbo-charged dramatics fizz across every page of Rankin’s 1990 best-selling, high-tech, spy thriller. Satellites collide, a shuttle is deliberately blown up, a survivor kidnapped.

There are conspiracies, gruesome deaths, a pistol- packing murderess with ‘teeth bared in absolute mindless hate’, car-chases, IT shenanigans, secret bunkers, rogue Americans and bullets that hit with a ‘wet sound like an overripe peach hitting the wall’ — phew!

To be honest, I lost the plot several times while avidly cheering on feisty journalist Jill to thwart a sadistic psychopath, and hoping good-egg Martin would triumph and sort things out.

By the end, I was sweaty, stunned and twitching. Strictly for the nerds. 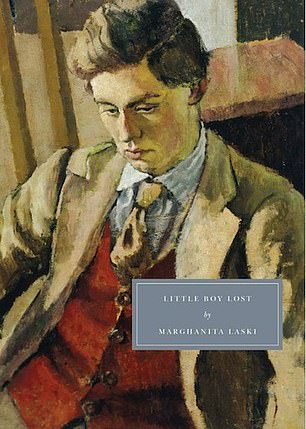 England 1943: on war-leave, Hilary learns that his wife in France is dead and their toddler has been smuggled to safety somewhere near Paris. So begins Hilary’s long search for his son, traced eventually to a bleak orphanage where 40 children sleep in iron beds in a cold dormitory, no pictures, no toys. Will Hilary recognise his son? Will there be an instinctive bond?

He meets a delightful, malnourished little boy who is overcome with gratitude when this stranger takes him for walks and buys him his first ever gift — some warm gloves.

But is he Hilary’s son? You will be on tenterhooks until the final sentence when you will certainly burst into copious tears. Heartbreaking. 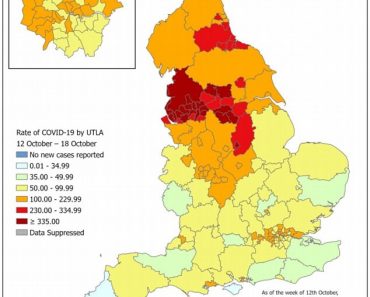