By Josh White Education Reporter For The Daily Mail

Ministers face a backlash from universities over plans to make students self-isolate for a fortnight before going home for Christmas.

Education Secretary Gavin Williamson revealed the plan, which will involve all teaching being online for the last two weeks of term, in the Commons last month.

He told MPs the plans would be enacted only ‘if there are specific circumstances that warrant it’, but since his comments, coronavirus has spread to many institutions.

Universities minister Michelle Donelan will try to convince vice-chancellors to back the plan at a meeting today, although she could be met with resistance, The Guardian reported last night.

The minister wants them to agree to make students go into a lockdown from December 8 for two weeks.

They can then return home, as Boris Johnson previously promised will be allowed.

But universities are said to be unconvinced by the proposals and are mindful of the impact on learning.

They are also worried the move could lead to ‘lockdown parties’ which would only increase transmission.

Thousands of students already spent their first two weeks in isolation, with many protesting about heavy-handed security, a lack of food and feeling ‘imprisoned’.

If the Government’s plans includes all students, then this group will have spent a month of their first term confined to their halls.

Mr Williamson himself told the Commons that it was unfair to ‘inflict stricter measures on students’ than other groups.

But the situation in universities has been deteriorating, with many institutions reporting hundreds of cases.

Sage scientists noted the risk of outbreaks ‘spilling over’ from universities into wider society was more acute ‘when students return home’ at the end of term.

Last night, the Department for Education did not deny the suggested lockdown dates.

A spokesman said: ‘All students will be able to go home at Christmas if they so choose.

‘However, if students are travelling home, we must ensure they do so in a way which minimises the risks of spreading the virus, and the date when universities must stop in-person teaching will be an important part of this.

‘We will set out details on this shortly.’ 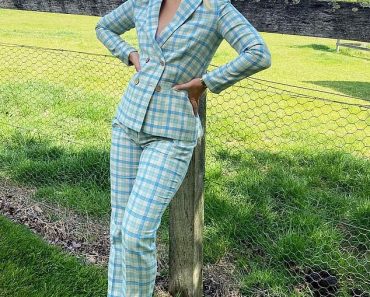