Plan to save Covid students’ Christmas: Universities are facing two week lockdown before end of term in December under government proposals to get students home for festive season

Universities are facing a two-week lockdown before the end of term in December in a plan to save students’ Christmas.

He earlier told the Commons: ‘We are going to work with universities to make sure that all students are supported to return home safely and spend Christmas with their loved ones, if they choose to do so.’

Universities’ minister Michelle Donelan is expected to hold talks today in an effort to raise support for the plan, which will involve students staying on campus while being taught online, according to The Guardian.

A sign seen at Manchester University halls earlier this month. Boris Johnson has pledged to ‘get students home safely for Christmas’, despite the rising number of cases at universities 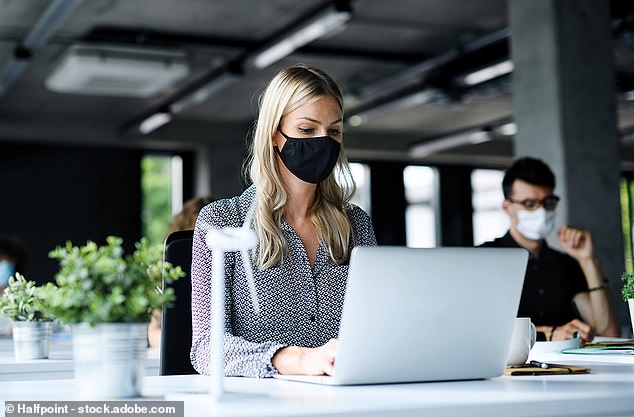 But vice-chancellors are said to be concerned about the plan, with higher education bosses expressing doubt over sending a high volume of students home together on public transport in one day.

It follows Boris Johnson pledging to ‘get students home safely for Christmas’, despite the rising number of Covid-19 cases at universities.

Sheffield University reported 588 student infections in the week ending 8 October, which is equal to an infection rate of 2,028 per 100,000 people – the standard measure for analysing outbreaks.

Outbreaks in student areas are significantly worse than in other parts of the country and in one part of Manchester one in 20 people were proven to be carrying the disease.

Local positive test data from earlier this month showed that per-person infection rates of Covid-19 were up to seven times higher than in the worst affected towns and cities overall, and up to 45 times higher than the England average.

Known for living in large households, mixing with strangers and having very active social lives, students create arguably the ideal environment for a Covid-19 outbreak.

Data analysed by The Times show in Fallowfield in Manchester – a thriving student suburb of the city – five per cent of people tested positive for the disease in the week ending October 2.

This is equivalent to a weekly coronavirus infection rate of almost 5,000 cases for every 100,000 people. A per-100,000 rate is the standard way of measuring Covid-19 infections, although Fallowfield’s population is only around 15,000 people. 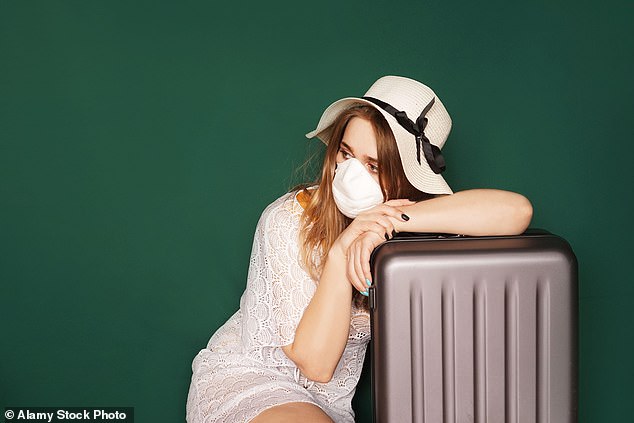 This rate dwarfs that of the hotspot when entire council areas were taken into account – Nottingham had the highest whole-area rate with 689 cases per 100,000.

While Nottingham, the worst affected city according to test results analysed by the Press Association, has the highest rate of any local authority at around 0.06 per cent of the population infected, rates were considerably higher in university boroughs.

There, 451 people tested positive in the week up to October 2, indicating four per cent of the population was diagnosed.

A spokesman for the Department of Education said last night: ‘All students will be able to go home at Christmas if they so choose.

‘However, if students are travelling home, we must ensure they do so in a way which minimises the risks of spreading the virus, and the date when universities must stop in-person teaching will be an important part of this.

‘We will set out details on this shortly.’ 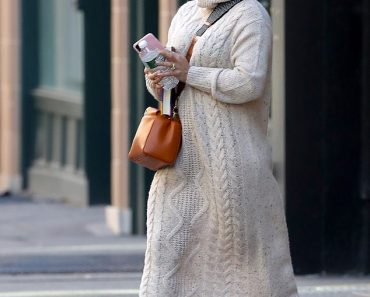 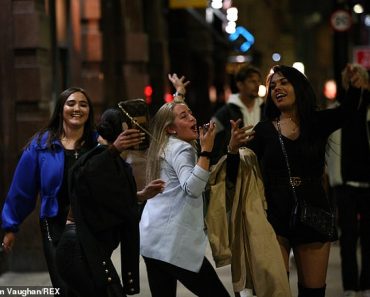