Great British Bake Off: Linda Rayfield is voted off after her pastry cage falls flat and her eclairs are without a filling (despite claiming she was an expert!)

Linda Rayfield has been eliminated from The Great British Bake Off.

Despite going into Pastry Week full of excitement as it was one of her specialities, the retirement living team leader struggled to win over the judges with her creations, including a caged gypsy tart which failed to rise.

Speaking following her exit, Linda admitted she ‘couldn’t be sad’ to be leaving the show having enjoyed her experience so much, describing her experience as being like ‘a child at Disneyland.’

She’s gone! Linda Rayfield has been eliminated from The Great British Bake Off

Going into Pastry Week Linda couldn’t contain her excitement, gushing it was a bake she was an expert in having made many creations in the past.

Sadly her bakes struggled to win over Paul Hollywood and Prue Leith, including a disastrous technical challenge which saw her present three eclairs without the require filling.

Her Showstopper also fell fat as she ran out of time to complete her pastry cage that would surround a Gypsy Tart. 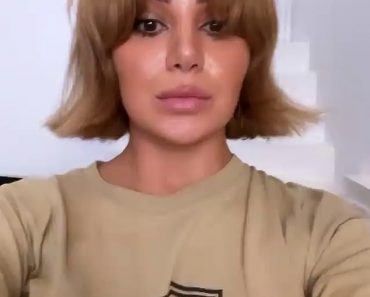 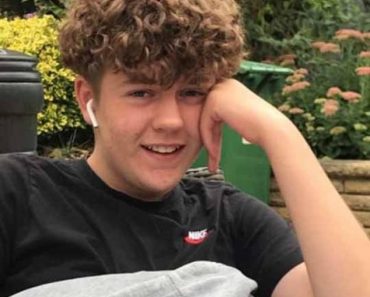 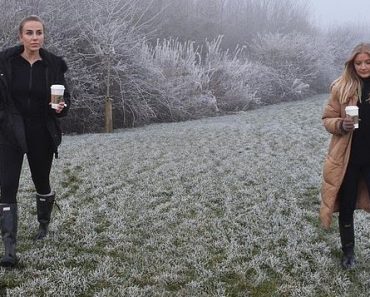 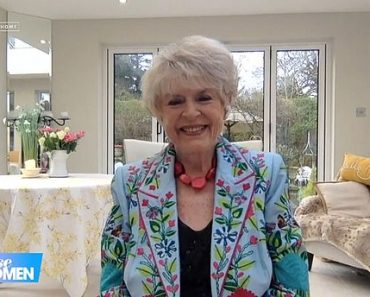 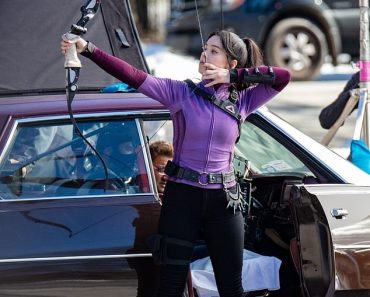