A handwritten note from Diana, Princess of Wales, that would exonerate the BBC from claims it had manipulated her into giving a now infamous TV interview, has gone missing.

According to BBC records the letter from the Princess stated that she had not been exploited or coerced into taking part in the interview by BBC journalist Martin Bashir, who interviewed Diana 25-years-ago for Panorama.

In a momentous moment in both royal and TV history Diana told Mr Bashir and the 23 million people watching on November 20, 1995: ‘There were three of us in this marriage, so it was a bit crowded.’

No one and nothing was off limits; Diana didn’t even spare her own reputation. In one gripping exchange with Mr Bashir, she admitted she had been unfaithful with Army officer James Hewitt.

In a momentous moment in Royal and TV history Diana told Bashir and the 23 million people watching: ‘There were three of us in this marriage, so it was a bit crowded.’

For Prince Charles the examination was excoriating as his estranged, but not yet divorced, wife questioned his credentials to be king, while publicly placing Camilla Parker Bowles front and centre as the reason their marriage broke down. 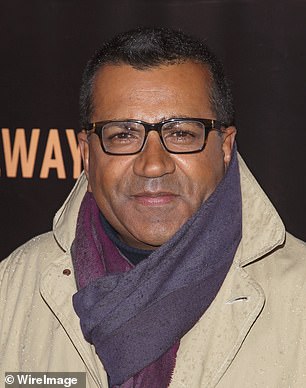 Journalist Martin Bashir, who interviewed Princess Diana for Panorama in 11995

But quarter of a century after the TV scoop a Channel 4 documentary, Diana: The Truth Behind the Interview, has claimed that Mr Bashir, now 57 – who was a relatively unknown reporter at the time – had forged bank statements to manipulate Diana into taking part.

The investigative documentary resurfaces claims that Mr Bashir created fake documents appearing to show that a former member of Diana’s household had been paid to leak stories by the press.

Bank statements shown to Diana’s brother, Earl Spencer, by Mr Bashir appeared to include a payment of £4,000 from News International and £6,500 from Penfolds Consultants, an unknown jersey-based company, the documentary claims.

Mr Bashir was also alleged to have told Earl Spencer that intelligence sources had informed him Diana’s apartments at Kensington Palace were bugged.

This information is claimed to have impressed Earl Spencer, leading him to convince his sister Diana to take part in the tell-all interview.

A few months after Panorama, stories emerged that Mr Bashir had had fake documents made up to suggest that an employee of Earl Spencer had received money for information about the Earl which Bashir had shown to him. 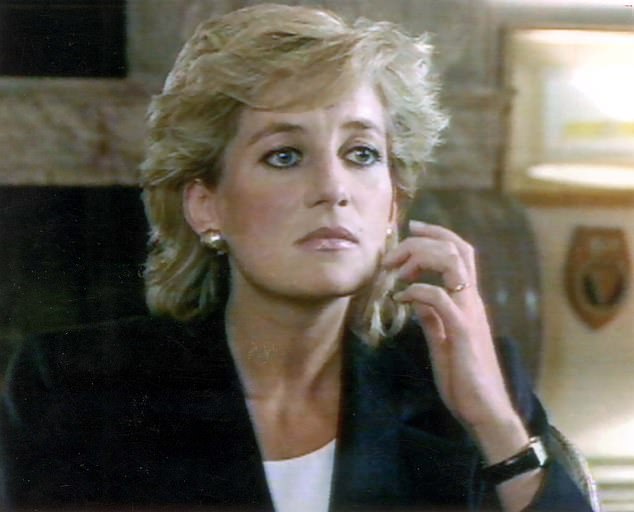 The BBC began an inquiry amid newspaper reports that suggested the Princess might have been coerced into co-operating with the programme. They approached Diana. She wrote and signed a letter that at no stage had Bashir shown her any documents.

In a recent statement, the BBC told The Telegraph: ‘The BBC’s internal records from the time say that the princess confirmed in writing that these documents played no part in her decision to give the interview.’

‘The BBC no longer possesses a physical copy of this note. But its existence is documented in the records, and it was seen at the time by management.’ 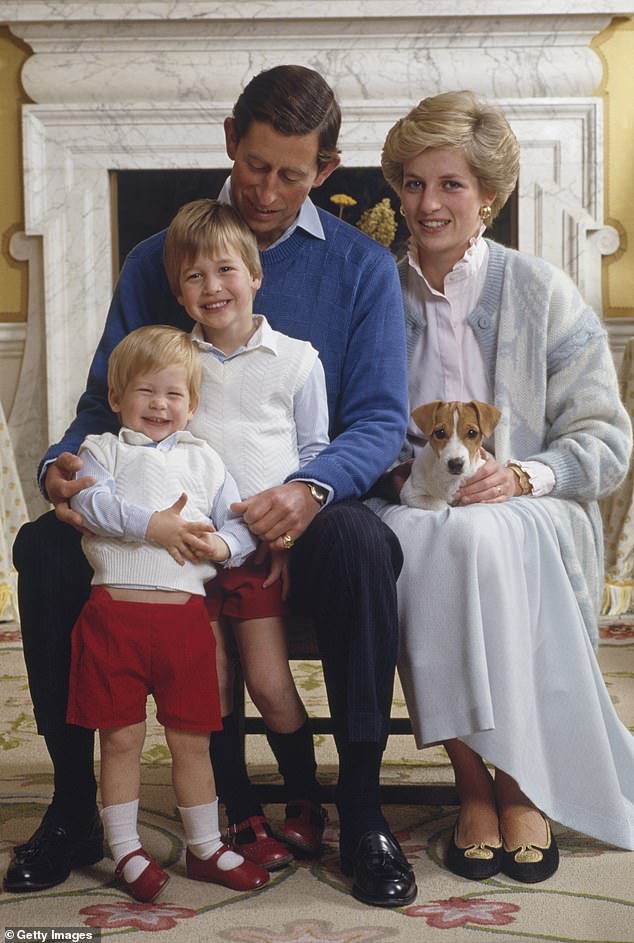 Prince Charles, Prince of Wales and Diana, Princess of Wales at home in Kensington Palace, London, with their sons Prince William and Prince Harry (left), December 1986 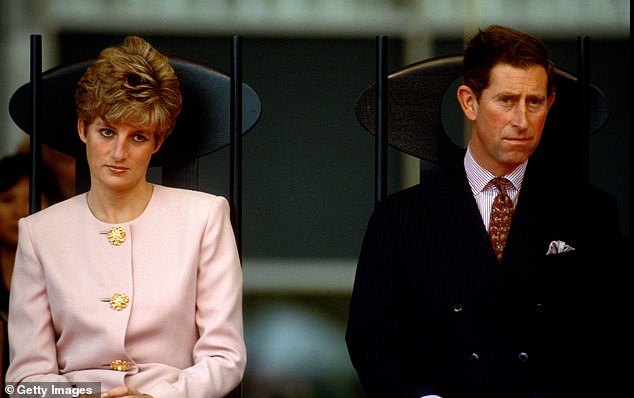 Prince Charles, Prince of Wales, and Diana, Princess of Wales look unhappy at the start of a Tour of Canada on October 25, 1991 in Toronto, Canada

Speaking to The Telegraph, Andrew Morton, the princess’s biographer, said he found the handling of such a letter by the BBC ‘astonishing’.

He said: ‘If they received a letter saying that the princess was happy about the way the programme was made, that would bombproof them against any future concerns.’

Patrick Jephson, who was was equerry and private secretary to HRH The Princess of Wales from 1988 to 1996 told The Sun: ‘When Panorama came out, part of my visceral reaction was outrage that somebody should have exploited the princess in this way. Knowing the princess as I did, making her perform like this was a combination of seduction and betrayal.

‘Panorama burnt her bridges with the rest of the Royal Family and cut her off, fatally, from the protection of the royal institution.’ 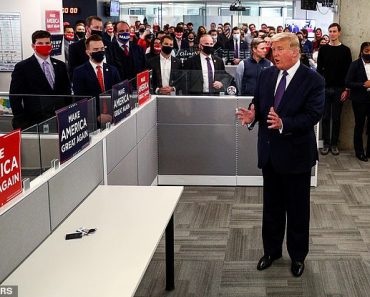 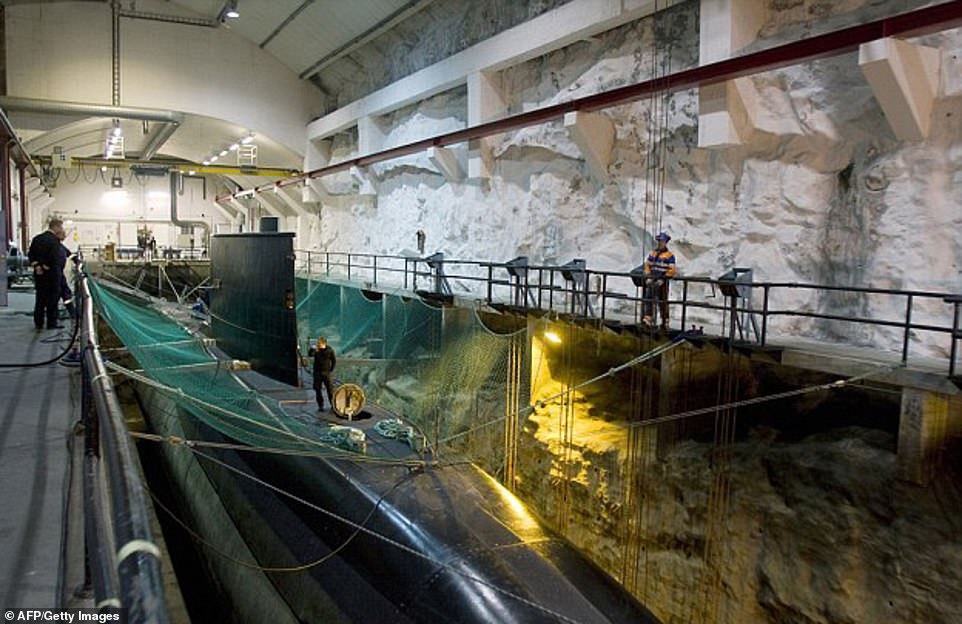 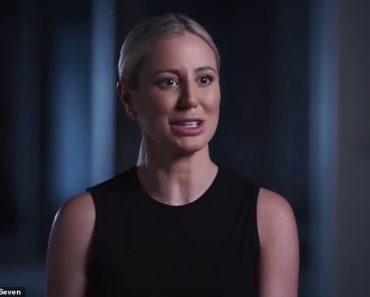 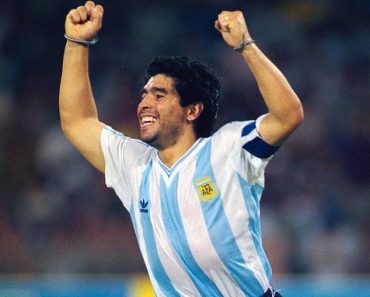 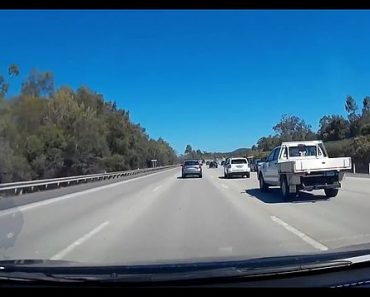