The upcoming film adaptation of the musical Wicked has been further delayed after its director Stephen Daldry exited the project.

Daldry, 60, stepped back from the project after Universal Pictures insisted on a shorter shooting schedule than he was comfortable with, Deadline reported on Tuesday.

Daldry was also reportedly unhappy about the inability to shoot Wicked in London, his preferred location.

He’s out: Stephen Daldry, 60, exited the long-gestating film adaptation of the musical Wicked after he objected to its rushed schedule, Deadline reported Tuesday; shown in February

London has become a popular filming spot in recent months as the UK has managed to control the coronavirus pandemic better, though cases rose steadily in September and have spiked throughout October, according to Public Health England.

The popularity of London among film productions has led to a shortage of available stage space, making it impossible to film Wicked in the timeframe Universal was aiming for.

Despite their inability to come to terms on the musical adaptation, Daldry’s exit was described as ‘amicable.’

Daldry is best known for directing the film version of Billy Elliot (2000), along with the acclaimed adaptation of The Hours (2002) and The Reader (2008), all three of which earned him Oscar nominations for Best Director.

More recently, he has been an executive producer on The Crown and directed multiple episodes in the first and second seasons. 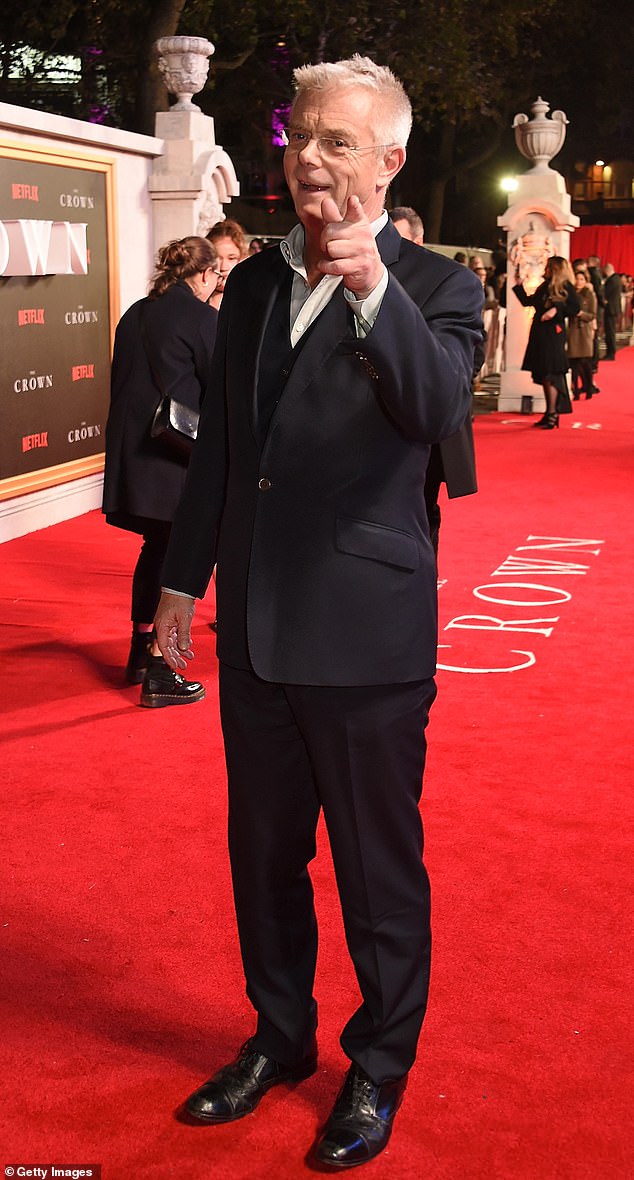 Change of location: Daldry also was keen to film in London, but their aren’t currently enough stages for it to shoot their; pictured in 2016 in London 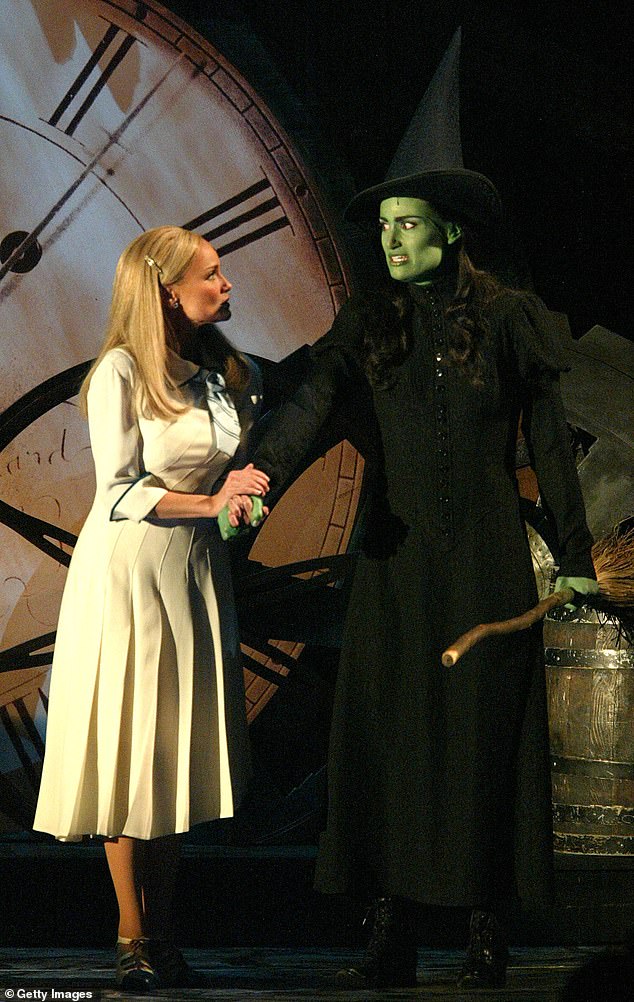 Coming up: Wicked is expected to start shooting in late 2021, though that will depend on how well the director search goes; (L-R) Kristin Chenoweth and Idina Menzel in 2004

The current schedule for Wicked has it starting shooting in late 2021, though that will depend on how well the director search goes.

Wicked began life as a hit Broadway musical in 2003, but it was originally envisioned as a film project before opting to go the stage route first.

JJ Abrams, James Mangold, Rob Marshall and Ryan Murphy were all initially interested in directing the film back in 2010, when a film adaptation first picked up steam, Deadline reported.

Part of why Universal has been willing to take years developing the film is that it’s considered a surefire hit, as it continues to do well on stage. 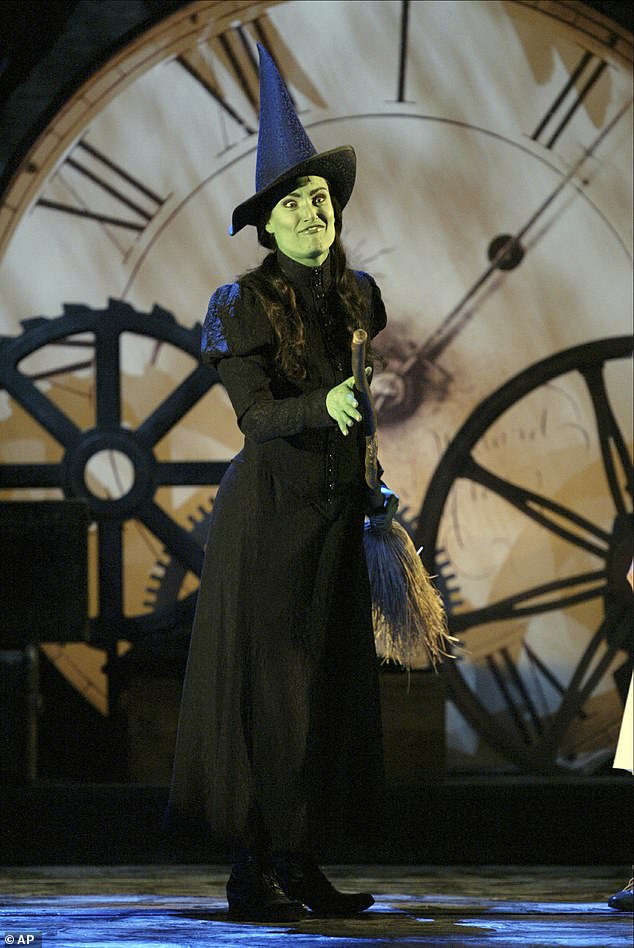 Change of plan: Wicked began life as a hit Broadway musical in 2003, but it was originally a film project; Idina Menzel shown in 2004 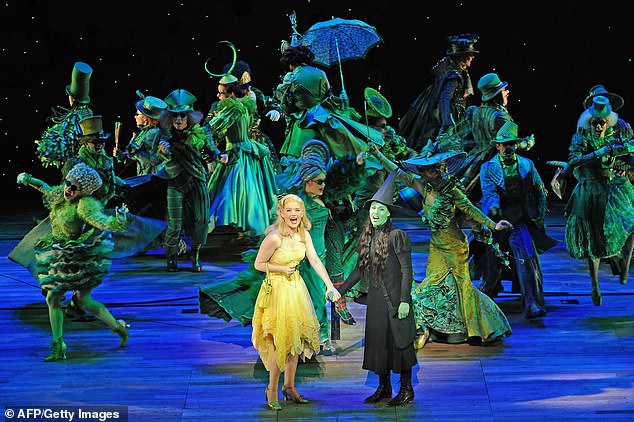 High profile: JJ Abrams, James Mangold, Rob Marshall and Ryan Murphy were all interested in directing Wicked as of 2010; Wicked shown in 2009

The musical serves as a prequel explaining the origins of The Wizard Of Oz’s Wicked Witch of the West, named Elphaba, and Glinda the Good.

It was based on Gregory Maguire’s 1995 novel Wicked: The Life and Times of the Wicked Witch of the West, which presented a more adult version of the Wizard Of Oz characters.

The stage version of wicked featured music and lyrics by legendary songwriter Stephen Schwartz and a book by Winnie Holzman.

In 2016, Wicked joined The Lion King and The Phantom Of The Opera to become one of the only musicals to earn more than a billion dollars in broadway revenue. 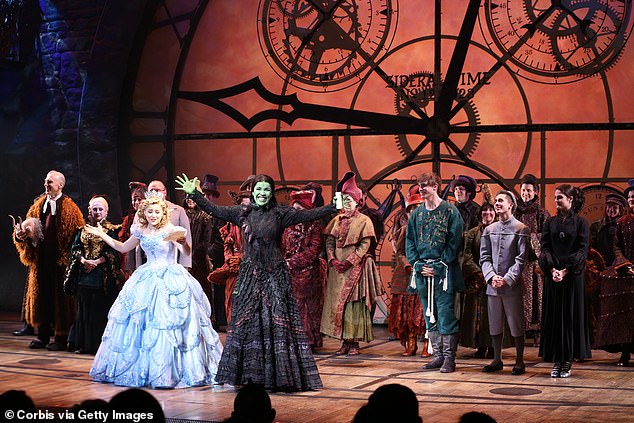 Adaptation: The musical is a prequel explaining the origins of The Wizard Of Oz’s Wicked Witch of the West,  based on Gregory Maguire’s novel of the same name; Wicked pictured in 2013 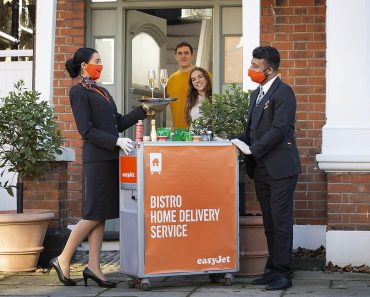 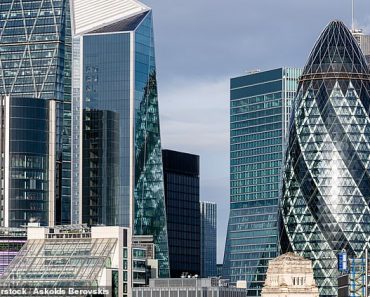 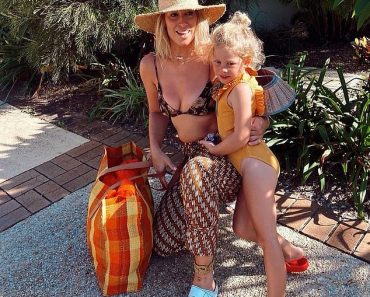 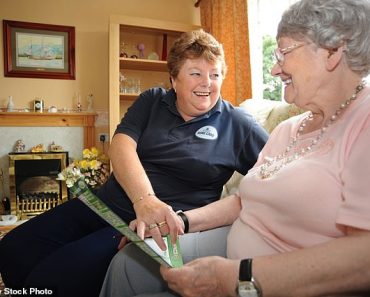